The Self-Portrait, From Schiele to Beckmann 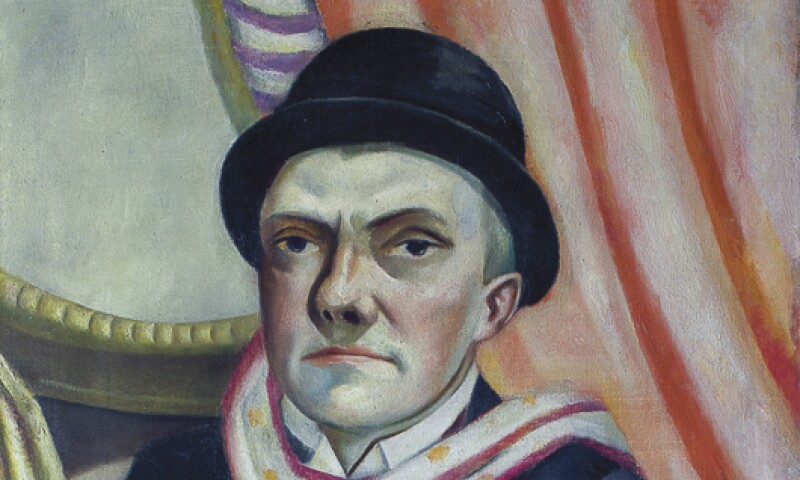 The self-portrait established itself as a genre in visual arts at the beginning of the Renaissance, subsequently expanding its influence over the intervening centuries. It became, however, more prominent with the advent of the twentieth century, especially among Expressionists and in German-speaking countries. “The Self-Portrait, from Schiele to Beckmann” at Neue Galerie New York will profile several renowned painters who were at the center of self-portraiture in modern art. The selected works will show the circumstances and possibilities under which the self-portrait was created in the first half of the twentieth century. Featured artists include Max Beckmann, Ernst Ludwig Kirchner, Oskar Kokoschka, Ludwig Meidner, Paula Modersohn-Becker, Felix Nussbaum, and Egon Schiele.