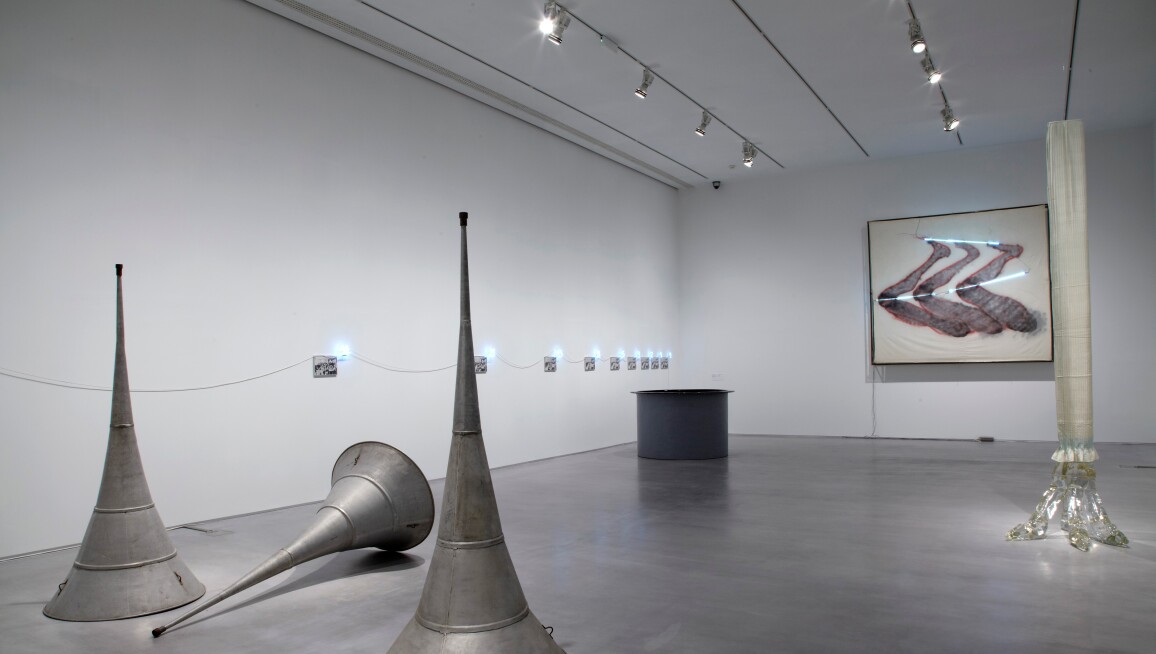 Spain’s national museum of 20th-century art, founded in 1992, charts artistic movements from 1900 to 1982. Celebrated here are the country’s most revered painters of the last century, including Pablo Picasso, Salvador Dalí and Joan Miró, as well as other international legends. Among the great masterpieces on display is Guernica, Picasso’s legendary testament to the tragedies of the Spanish Civil War. The museum’s dynamic curatorial programme presents up to six or more exhibitions at one time, including solo shows of significant emerging artists, as well as provocative engagements with issues that have shaped international art for the last 100 years.