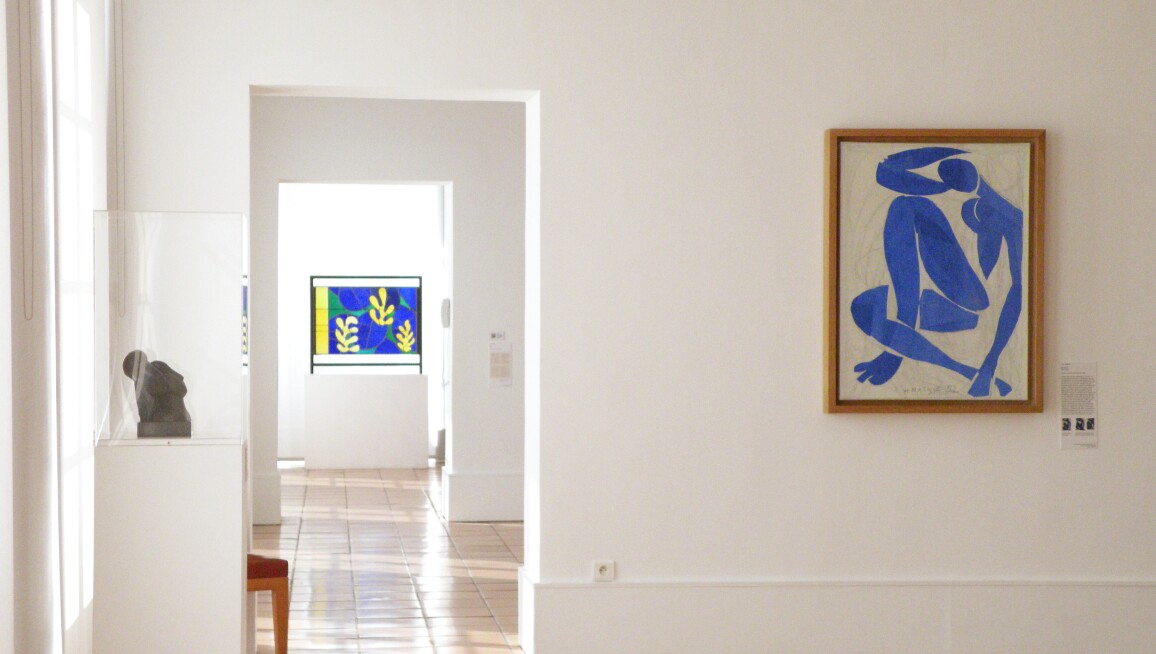 Opened to the public in 1963, the Musée Matisse displays a rich collection of works donated to the city of Nice by the artist Henri Matisse and his heirs. Located in 17th-century villa atop Cimiez Hill, the museum is close to the Hotel Regina, where Matisse lived from 1918 until his death in 1954. Hundreds of works made from the 1890s onwards are on display, including paintings, sculptures, drawings, engravings, cut-outs and illustrated books, alongside a fascinating selection of personal belongings. Additionally, the museum hosts themed temporary exhibitions related to Matisse’s oeuvre.