Vienna Around 1900: From Jugendstil to Expressionism 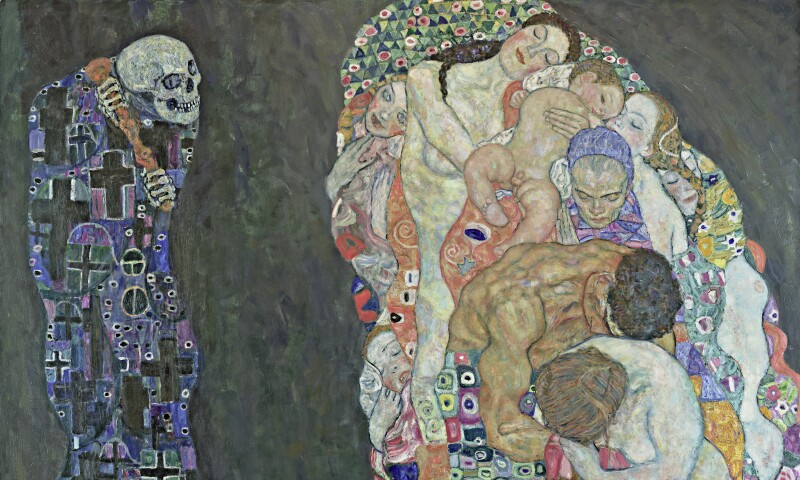 The new presentation of the Leopold Museum’s collection, which will span three floors, showcases the splendor and wealth of the artistic achievements of an era shaped by the emergence of the Secessionists, the collapse of the Habsburg Monarchy and the deaths of eminent artists of Viennese Modernism, including Gustav Klimt, Egon Schiele, Koloman Moser and Otto Wagner. The aim of the exhibition is not only to present the masterpieces of the Leopold Museum’s collection but also to convey a sense of the character of this time and of the vibrant atmosphere prevalent in the then metropolis Vienna. This was owed to the seminal synergy of outstanding protagonists from the visual arts (among them Gustav Klimt, Egon Schiele, Oskar Kokoschka, Broncia Koller-Pinell), of the applied arts (Josef Hoffmann, Koloman Moser, Vally Wieselthier), of architecture (Adolf Loos, Otto Wagner), literature (Arthur Schnitzler, Hugo von Hofmannsthal), dance (Grete Wiesenthal), music (Arnold Schönberg, Gustav Mahler), of philosophy (Ludwig Wittgenstein) and not least psychology (Sigmund Freud), which acted as a motor to this turbulent movement of renewal.