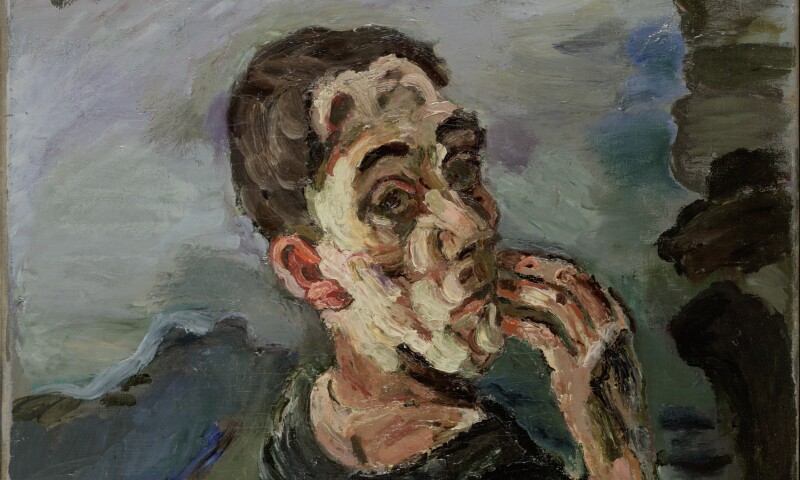 Oskar Kokoschka (1886–1980) is among the most important artists of the 20th century who overcame the predominant Jugendstil of his time and became a central precursor to Expressionism. From 1908 he emerged as a painter, graphic artist, poet and playwright, provoking the art world as an enfant terrible and radical innovator. Later, in a Europe ravaged by two world wars where realist art had fallen into disrepute, Kokoschka continued undauntedly to champion figurative art. The political turmoil of the past century forced the artist to become a migrant living in Vienna, Dresden, Prague and London, before he eventually settled in the Swiss town of Villeneuve in 1953. The retrospective takes into account all the periods of Kokoschka’s oeuvre with high-quality loans from international museums and private collections, featuring not only the versatile artist’s paintings, drawings, watercolors and prints but also his works for art magazines (Der Sturm) and the theater. The exhibition is developed in cooperation with the Kunsthaus Zürich.