The Courtauld Collection: A Vision for Impressionism 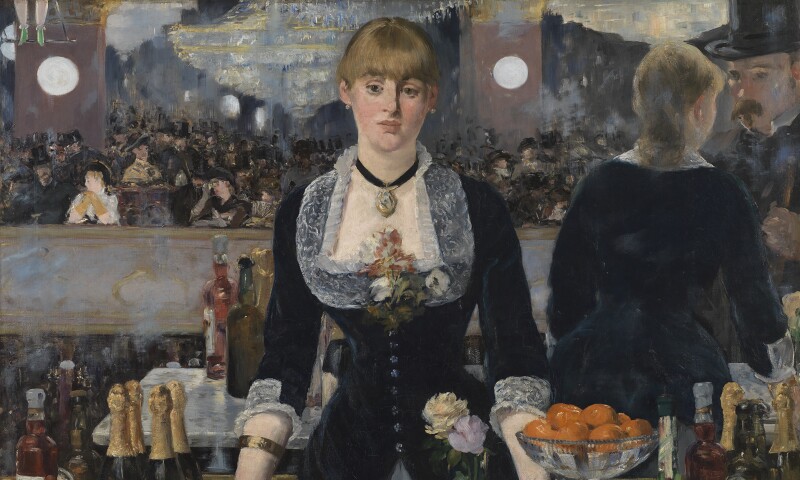 The exhibition presents the collection of the British entrepreneur and art patron Samuel Courtauld, which hasn't been showed in Paris for the past 60 years.

“The Courtauld Collection: A Vision for Impressionism” brings together some 110 works, including 60 paintings and graphic pieces, which are mainly conserved in the Courtauld Gallery or in different international public and private collections. It features some of the greatest French paintings from the end of the 19th century and from the very beginning of the 20th century.

The exhibition of the Courtauld Collection embodies the Fondation’s aim to showcase the role of emblematic collectors from the history of art, following on from previous exhibitions such as “Keys to a passion” (2014-2015), "Being Modern : Moma in Paris" (2017-2018), "Icons of Modern Art. The Shchukin Collection" (2016-2017) which brought together great works of Modernism, collected by prestigious institutions and visionary collectors.

(Image courtesy of the National Gallery of Art)