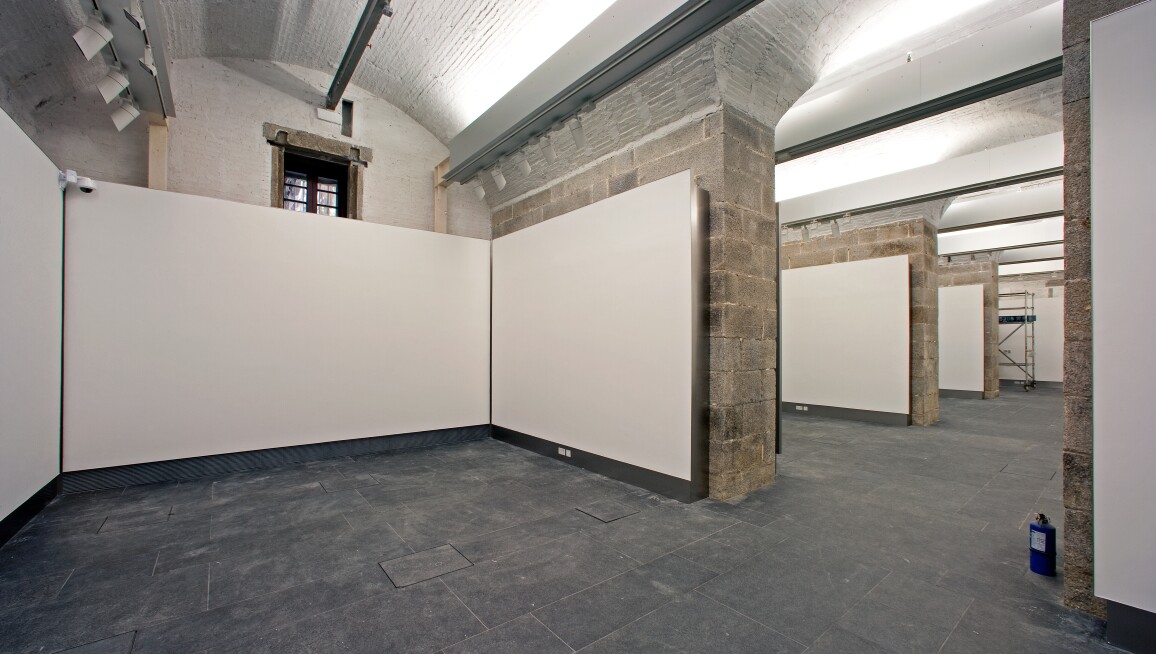 Among the region’s most important cultural forums, the Asia Society Hong Kong Center (ASHKC) features an active programme of lectures, performances and films that present an informed engagement with Asian history, society, politics, economics, culture and the arts. ASHKC also works closely with local institutions to bring acclaimed exhibitions of Asian art to the city. These have included “Treasures of Asian Art: Selections from the Mr and Mrs John D. Rockefeller Collection,” “Inside Out: New Chinese Art” and “Vietnam Behind the Lines: Images from the War 1965-1975.” John D. Rockefeller, III founded The Asia Society in 1956 to promote mutual understanding and strengthen partnerships among the people, leaders and institutions of Asia and the United States. Of the Society’s eleven centres, Hong Kong – founded in 1990 by local community leaders – is the first located outside the U.S., and among the most influential worldwide.