The Dream About Denmark 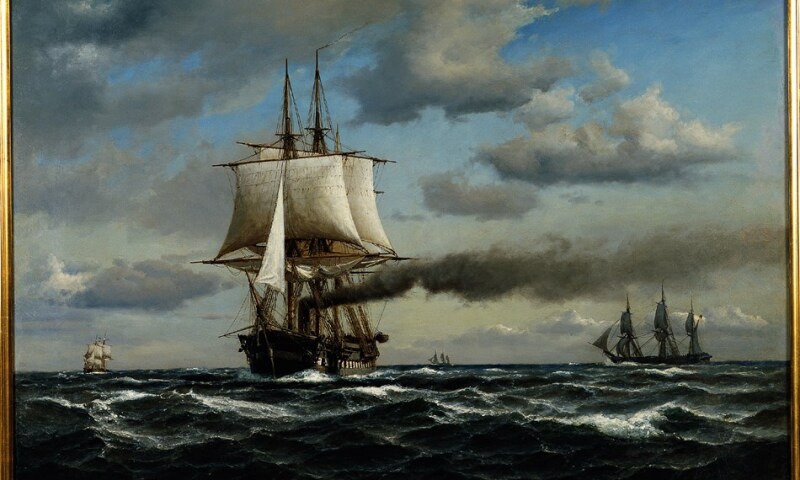 The exhibition The Dream about Denmark shows large formats and epic motifs from the second half of the nineteenth century and pops the question: ‘What exactly could be described as being typically danish?’

The question about being Danish is as pertinent today as it was at the end of the nineteenth century. This was a time when Denmark underwent great political, financial, and military changes. The Dream about Denmark shines a light on the national liberal ideas that flourished at this time and helped define our perception of Denmark and of being Danish.

The exhibition comprises 70 works dating from the second half of the nineteenth century from the museum collection, including Janus la Cour, Vilhelm Kyhn, and Christen Dalsgaard. They were all part of the National Romantic current and portrayed the concept of modern Denmark.