At the Beach with the Monk: Caspar David Friedrich Goes Virtual Reality 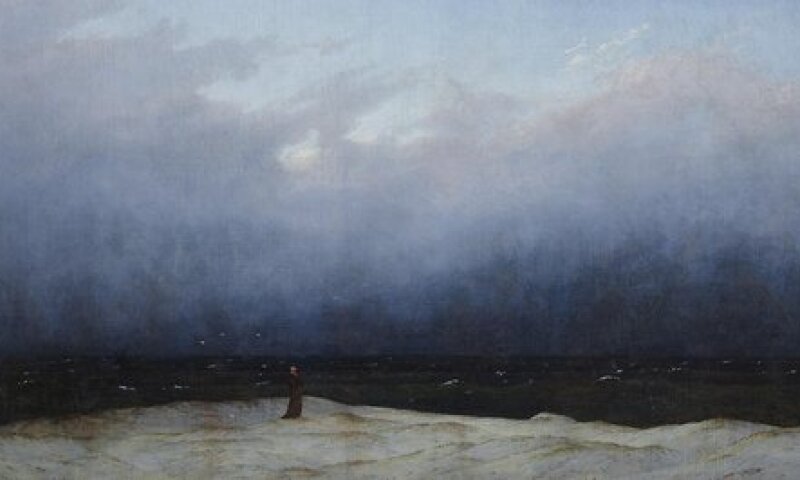 The Monk by the Sea is not just one of Caspar David Friedrich’s best known paintings and an international icon of German Romantic painting, but as a result of comprehensive restoration work carried out between 2013 and 2016, it is also a work about which we know a great deal in terms of the techniques of its production. Along with the immersive experience of standing by the sea just like the monk in the painting – and even having the chance to meet him – users of the app are able to follow and explore the stages of the production of the painting that are no longer visible in the original.

In this way, VR allows visitors to immerse themselves in the painting in two senses: firstly by entering the space of the picture to explore the question of how the lonely figure felt in the face of the forces of nature; and secondly, by entering into the various layers of the construction of the picture, in order to retrace the progression of Caspar David Friedrich’s painting process.