William Turnbull was one of the most talented artists of his generation. Although best known as a sculptor, painting and drawing were fundamental to his artistic practice. This group of work sourced directly from the Artist’s Estate demonstrates the extraordinary breadth of his creative output and traces his development from rarely seen graphic work executed in the 1950s, through to paintings, drawings and prints from the 1970s, 1980s and 1990s alongside three signature sculptures.

Throughout his life, he was inspired by many different sources from pre-Columbian and non-Western objects, to aerial landscapes experienced during active service with the RAF during WWII, to contemporary industrial design. Combining ancient symbols with a modernist sensibility, his work is imbued with a sense of timelessness - a sense that an early critic described as ‘The Eternal Now’. 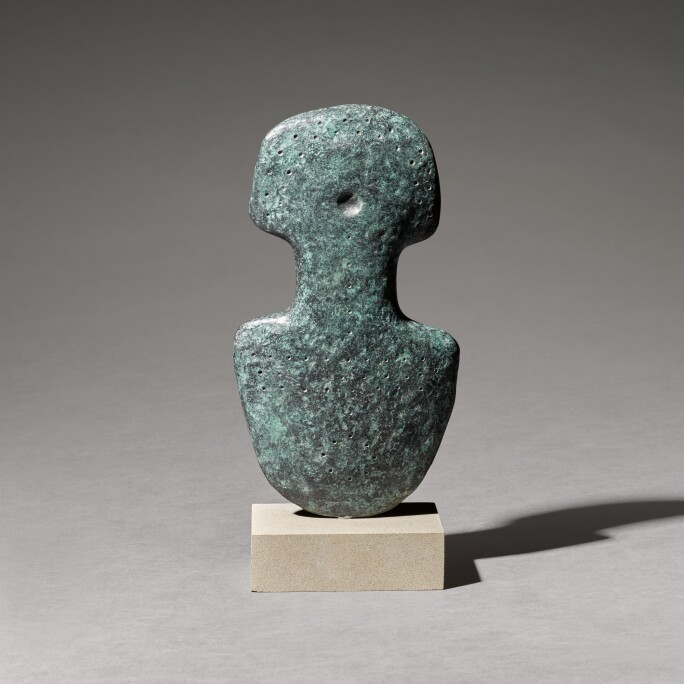 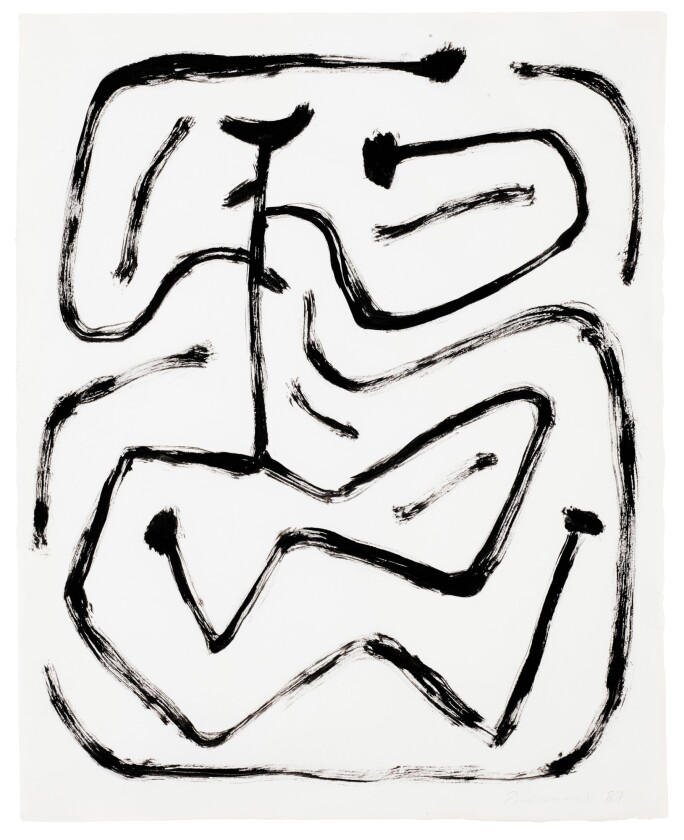 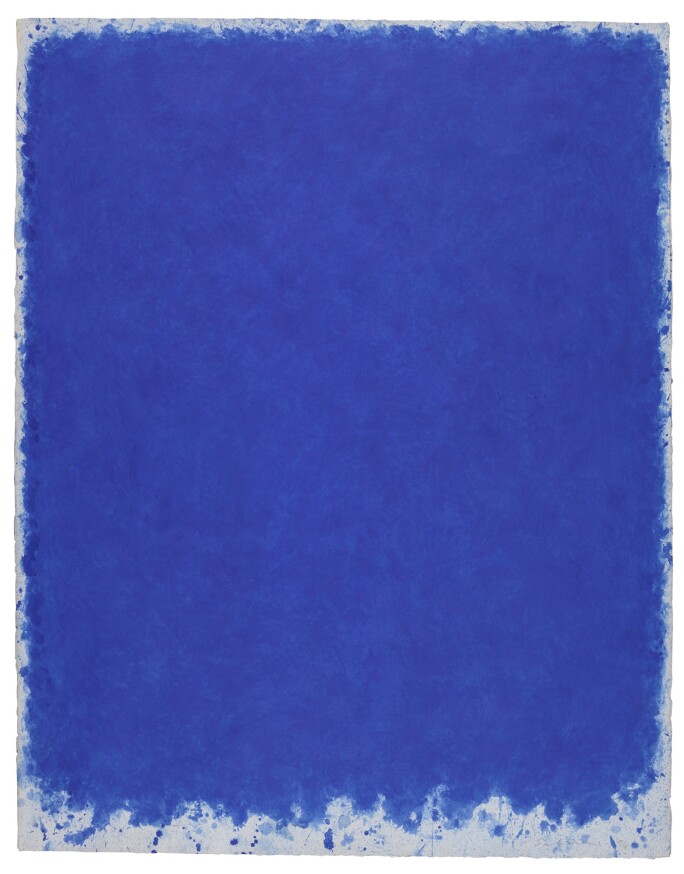 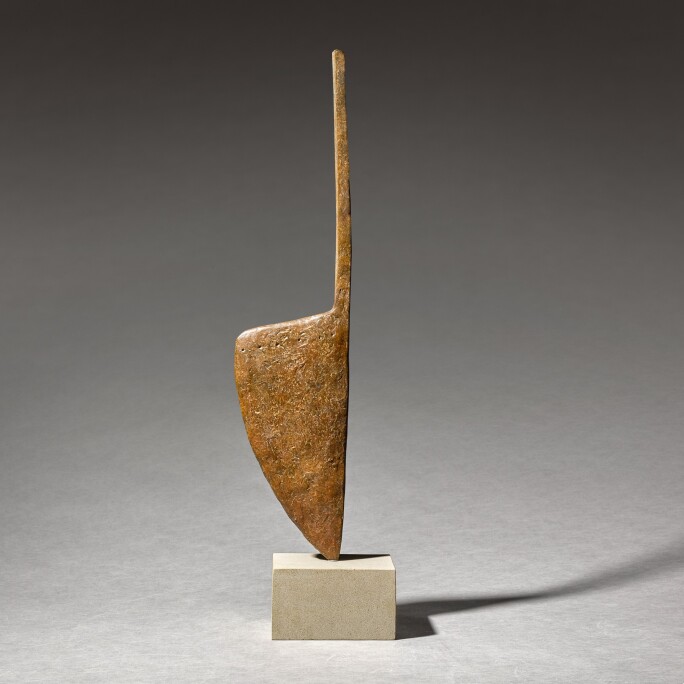 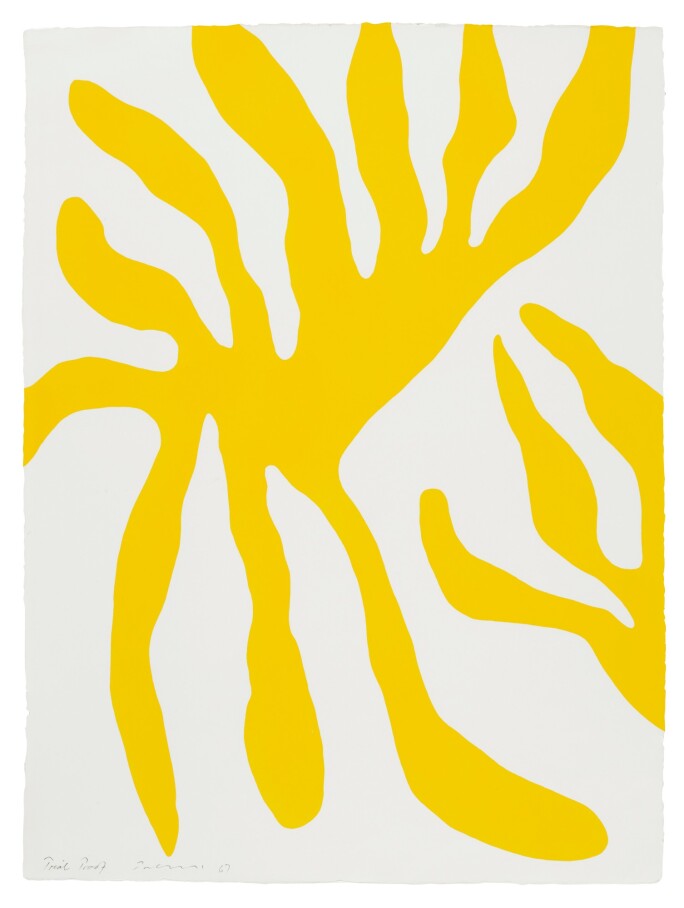 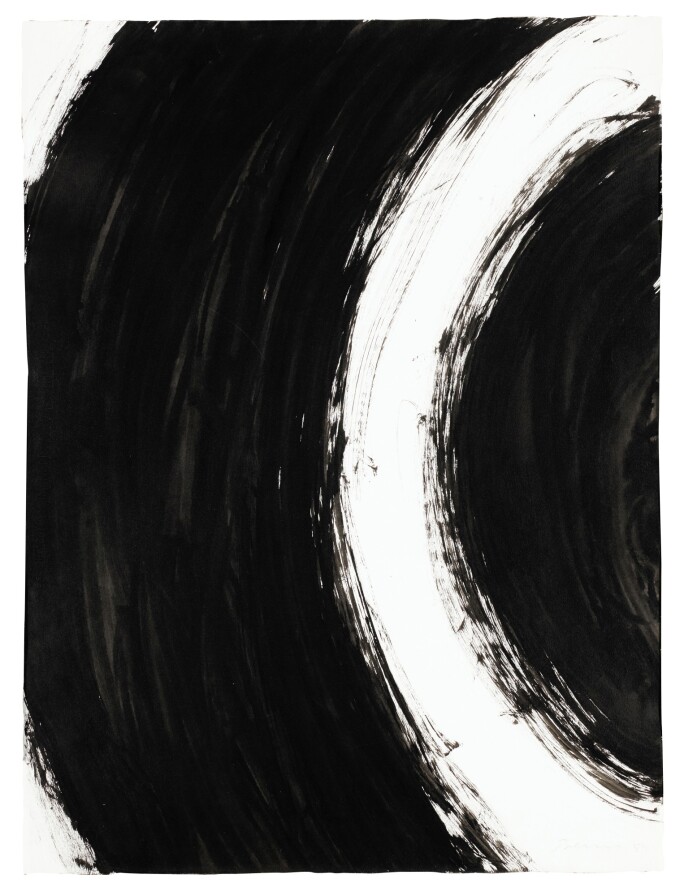 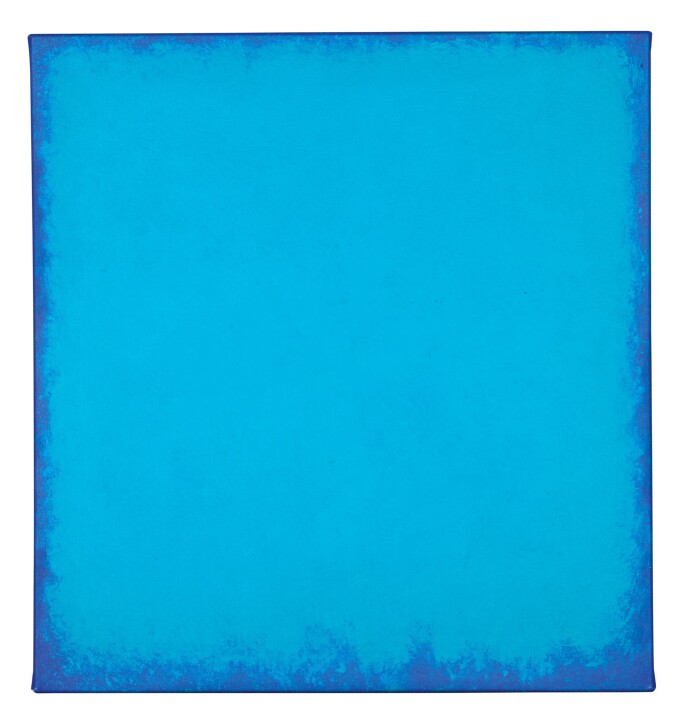 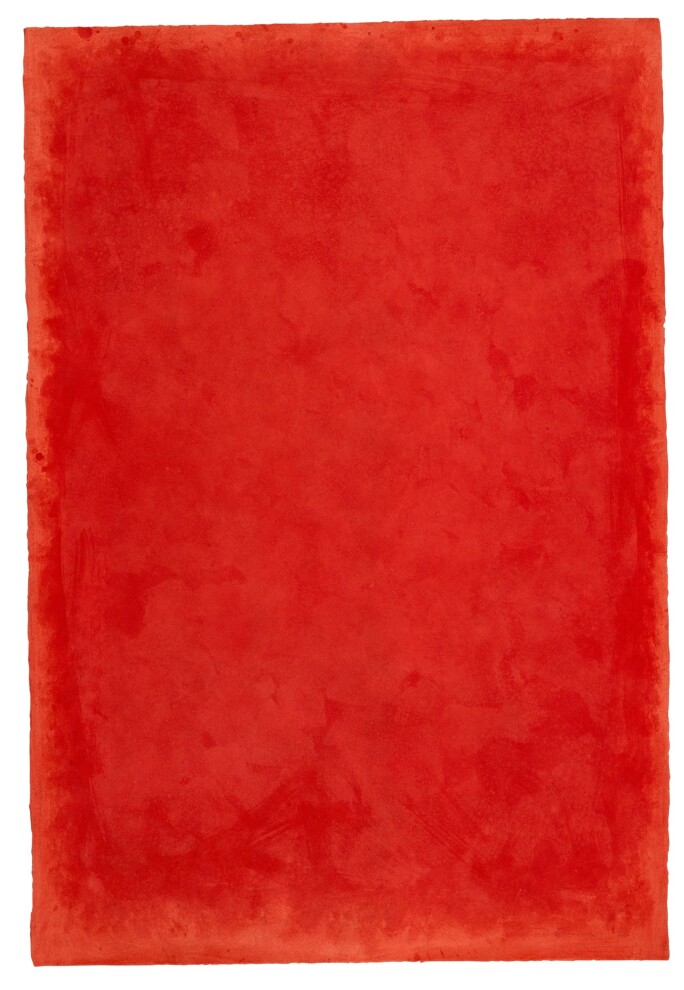 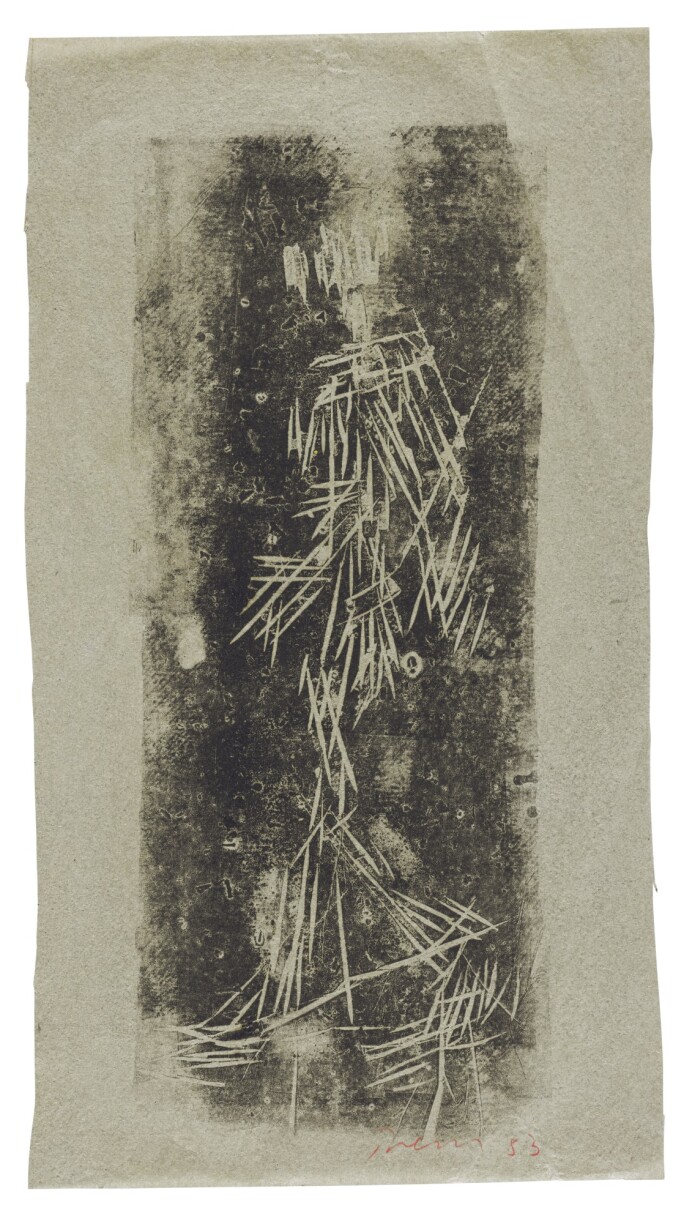 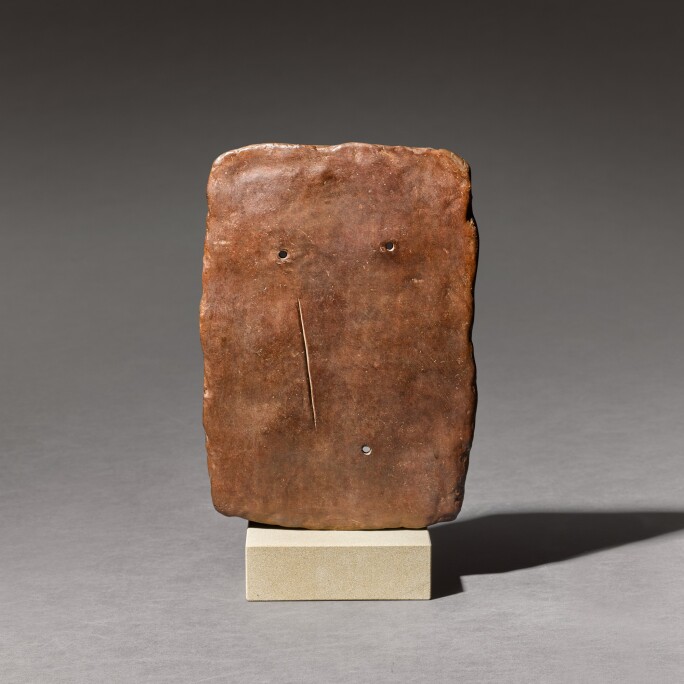 The Importance of Drawing

Drawing was a vital element of Turnbull’s creative practice. He did not make preliminary drawings and rarely created maquettes for sculptures and paintings and thus each drawing was an authoritative moment in his oeuvre rather than any means to an end.

Watch William Turnbull on The Importance of Drawing

'Beyond Time-William Turnbull' - The Importance Of Drawing

In the early 1950s Turnbull discovered oriental philosophies and became particularly interested in the thought behind Zen painting where each brushstroke instantaneously communicated the artist’s idea without any pre-ordained compositional outcome. Turnbull’s series of calligraphic heads relate strongly to this influence, each stroke independent of the other and yet naturally synthesized to evoke a powerful human presence. 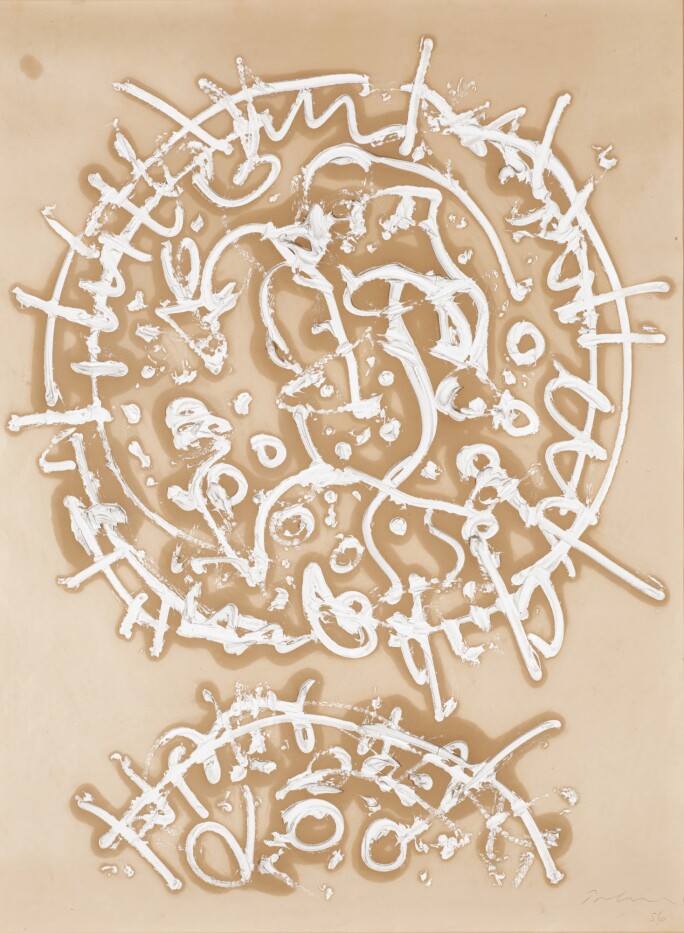 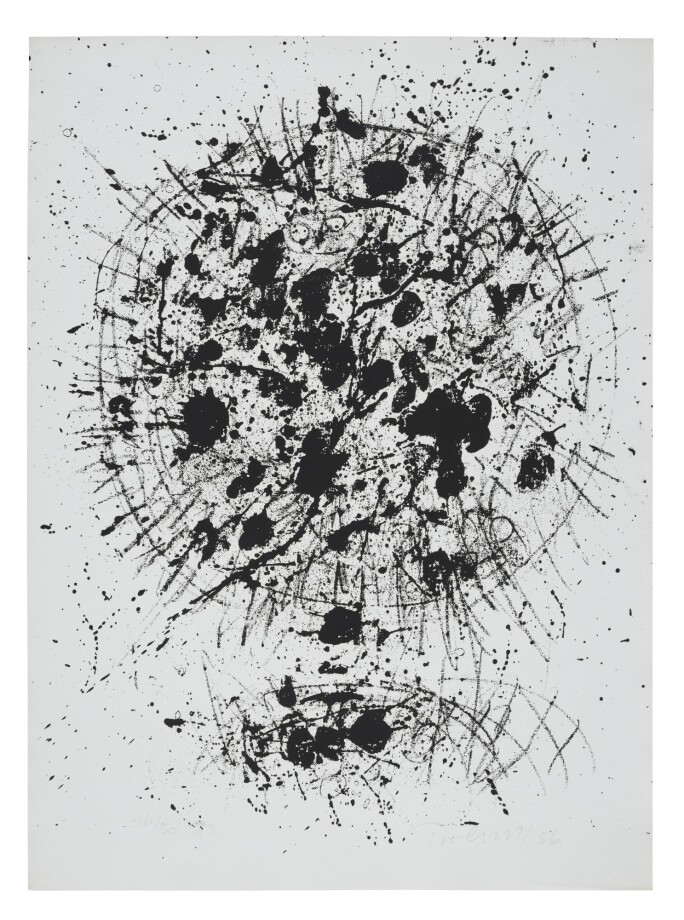 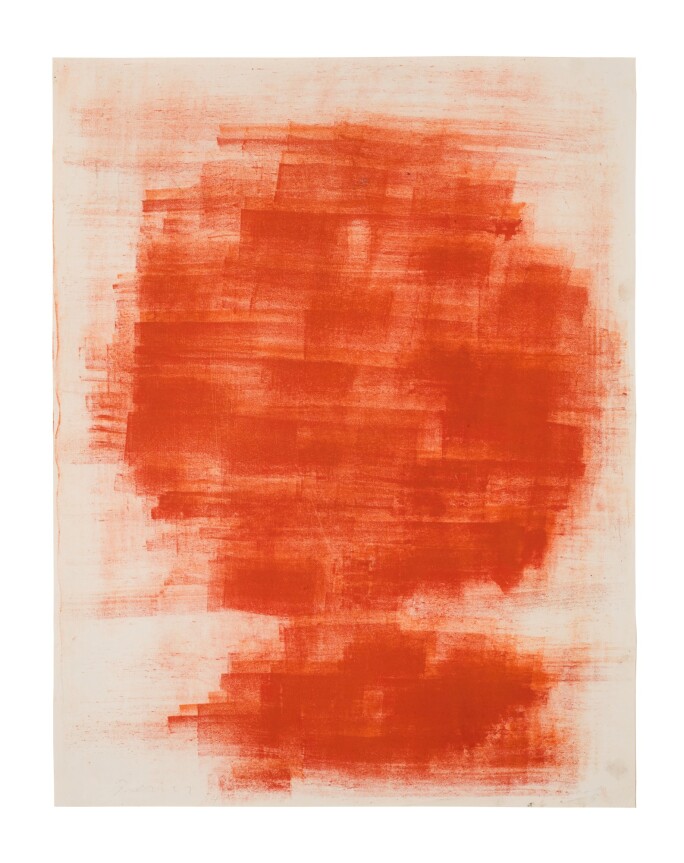 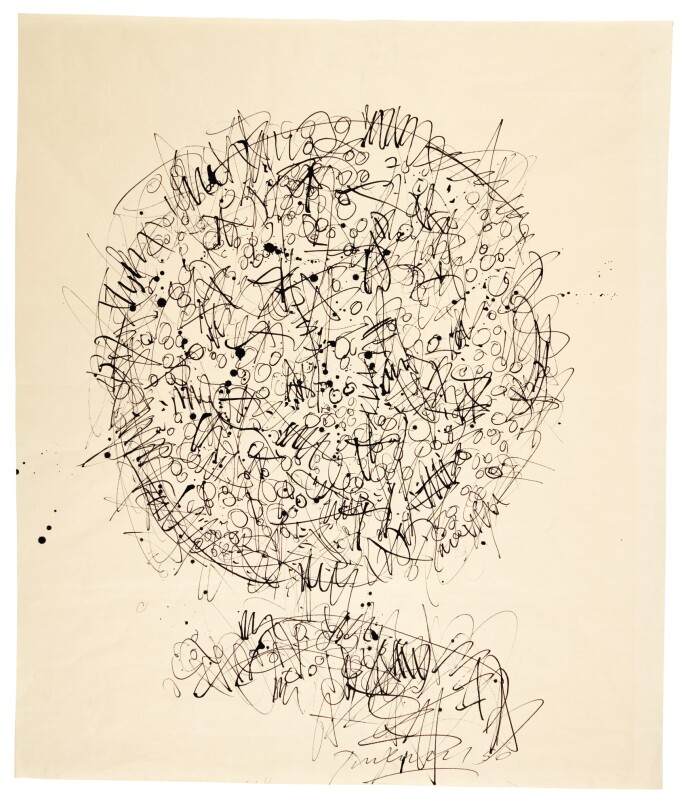 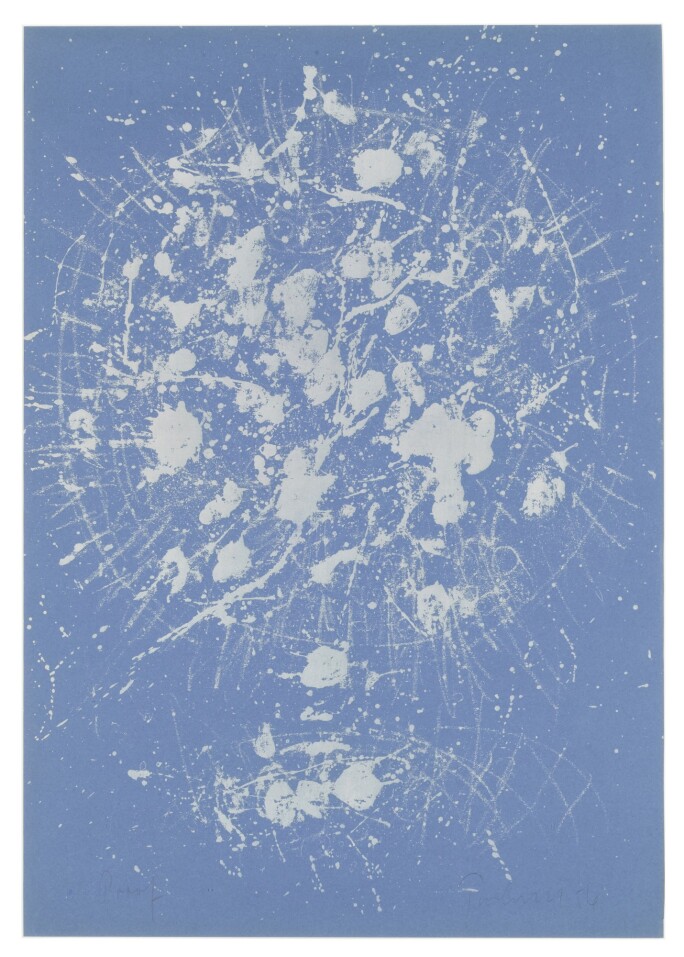 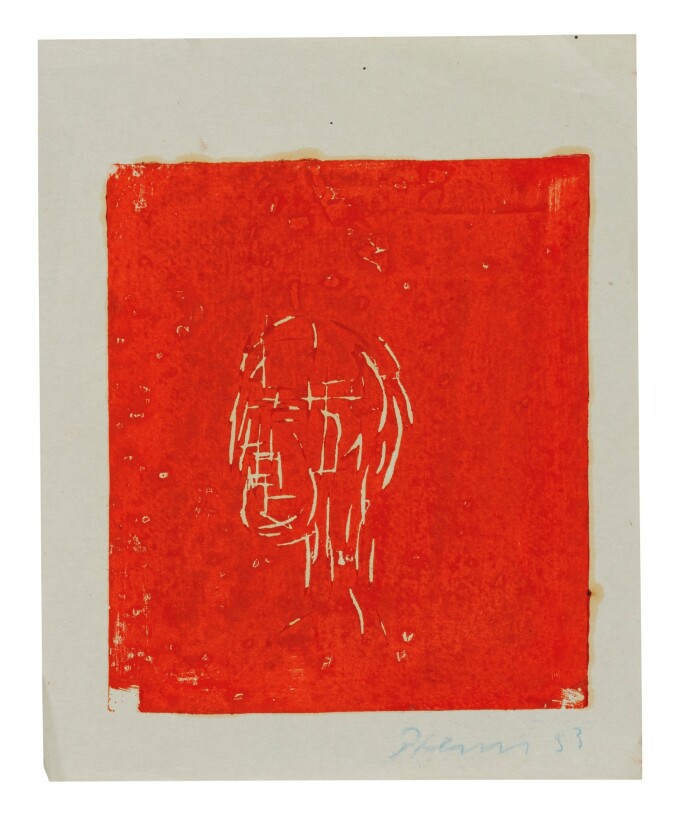 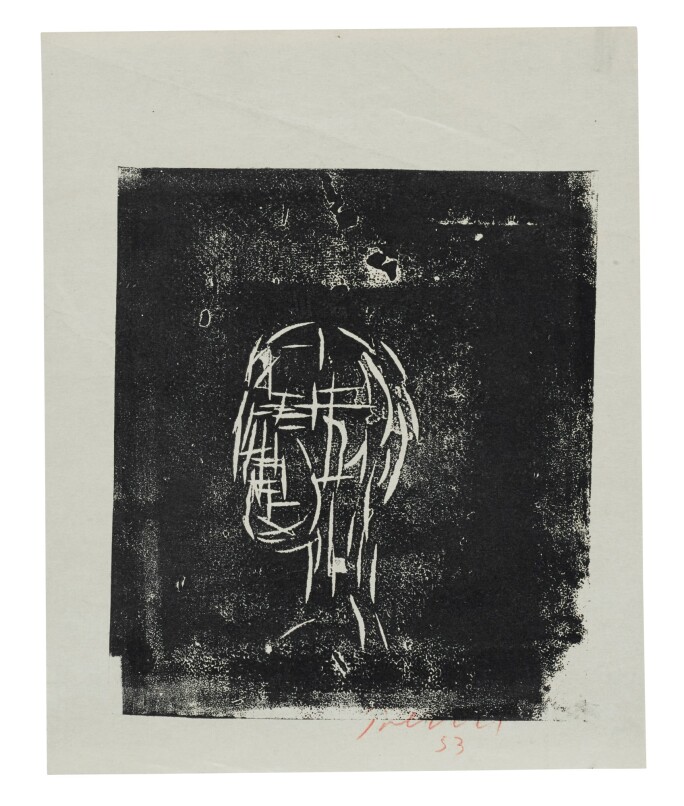 With thanks to Offer Waterman, London, who represent the Estate of William Turnbull and to Alex & Johnny Turnbull. 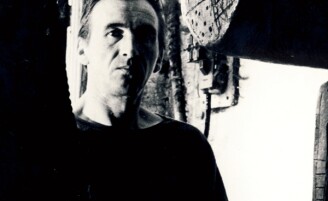