Sotheby’s is delighted to continue its autumn sale season with our November offering, Vine | Fine Bordeaux, Classic Napa + More, Including Treasures from an Important Family Cellar. The sale leads with an array of aged DRC spanning four decades and five vineyards in both bottle and magnum formats. The ensuing lots feature aged Burgundy of comparable prestige, spanning the entire Côte d’Or and highlighting producers such as Ramonet, Roumier, Louis Remy and François Ganoux.

Red and rare white Bordeaux follow in vintages such as 1959, 1961, 1982, 1989, 1990, 2009 and are represented in estates like Pétrus, La Mission Haut-Brion, Laville Haut-Brion and Margaux. Gems from the Rhône such as 1989 and 1985 Rayas are not to be missed, as with beautifully-aged California reds from Abreu, Diamond Creek, Harlan Estate, Scarecrow and Screaming Eagle.

The latter half of the sale offers young Burgundy, both red and white from producers like Rousseau, Comte Liger-Belair, Mugneret-Gibourg and Roulot. Soon thereafter, 1982 Mouton appears in original wooden casing alongside Piedmont icons Bruno Giacosa and Guiseppe Mascarello to close out the sale.

Lots 53-139: Icons of Bordeaux: Red and White in all formats 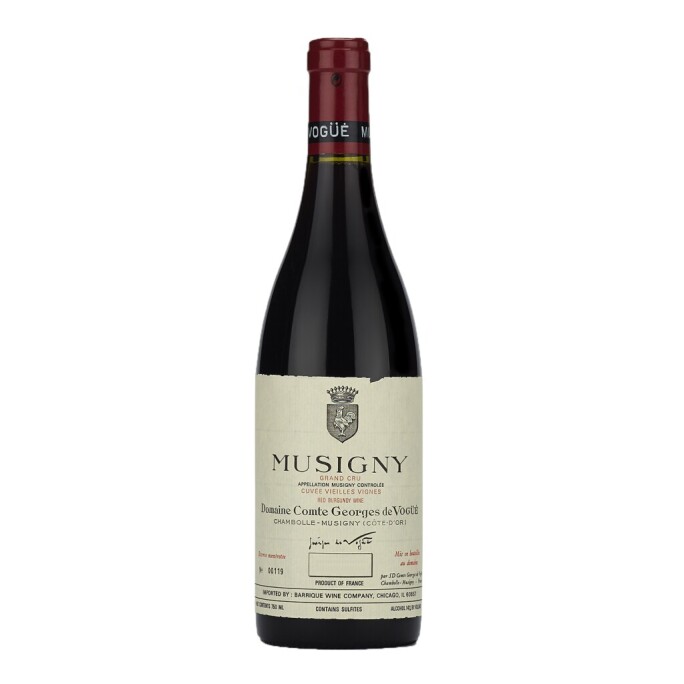 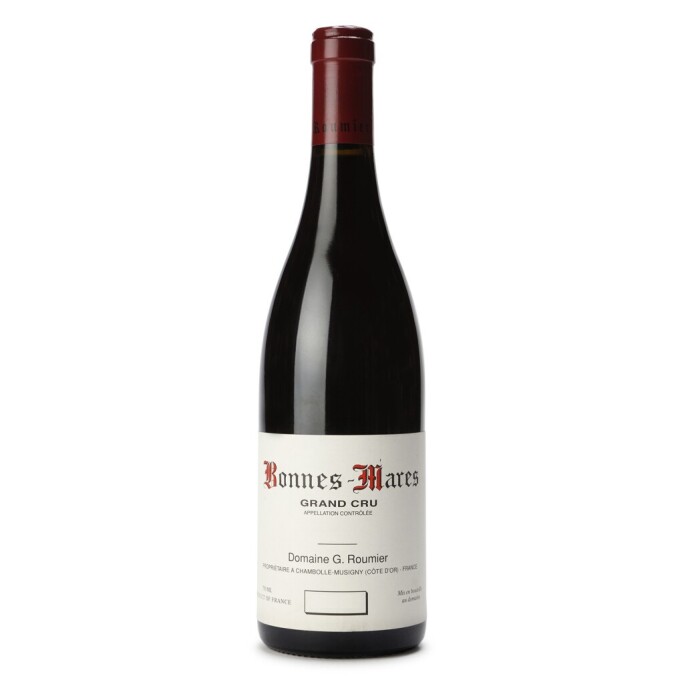 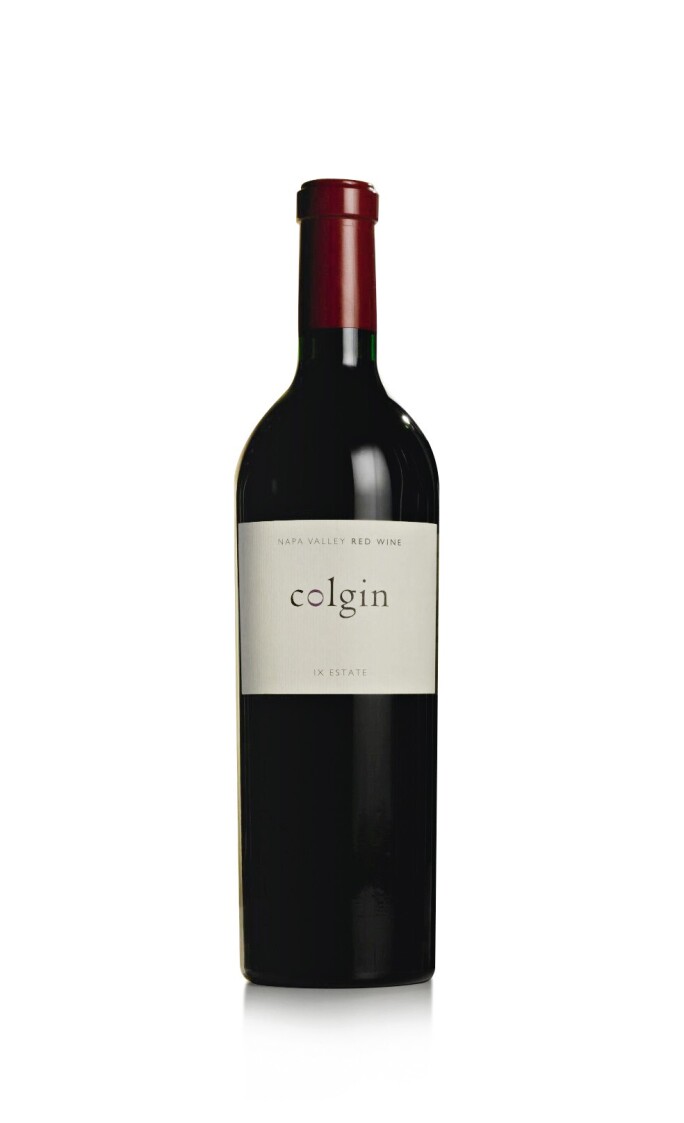 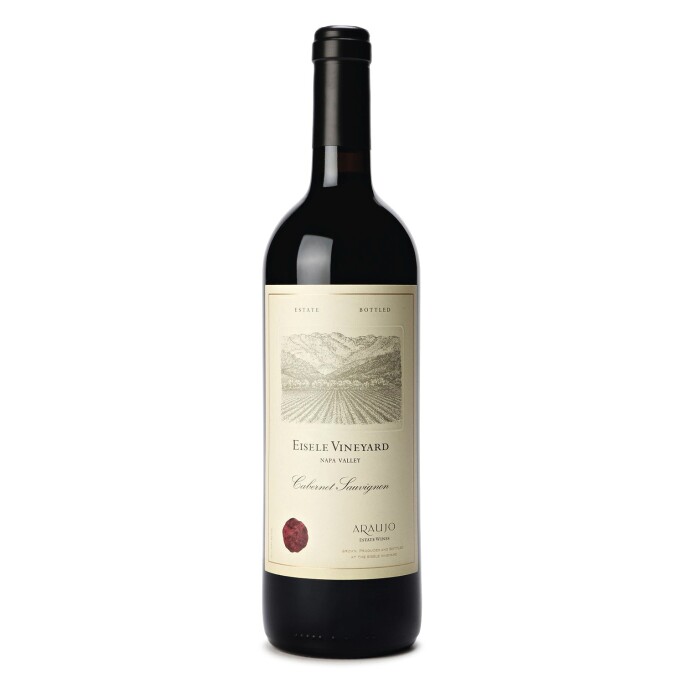 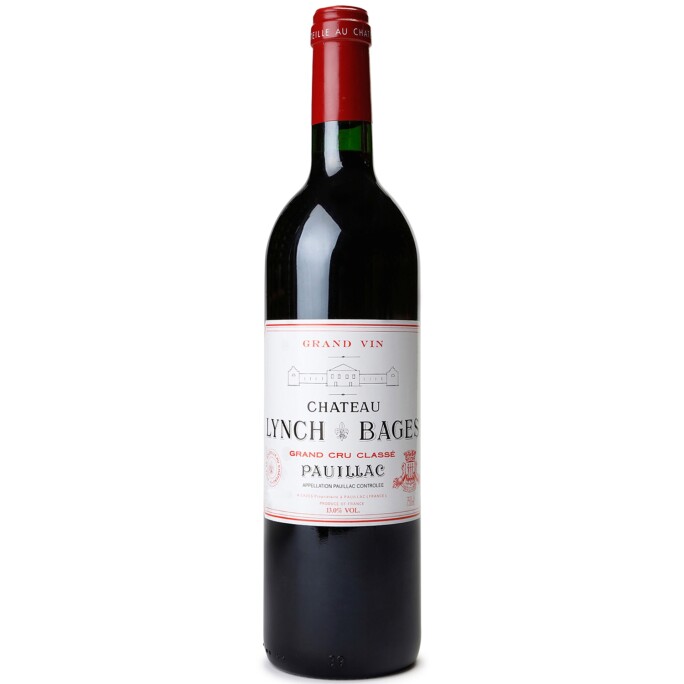