S otheby's presents 60 works from the collection of businessman, philanthropist and committed supporter of the arts, David Ross. With Ross’s collection focusing on works created by British artists from 1965 onwards, the present sale is a celebration of British creativity and innovation across different media. This selection of works tracks the evolution of British art after the war, from the joy and exuberance of British Pop by the likes of Peter Blake and Allen Jones, to the wit and playfulness of Gilbert & George, from the revolutionary and outrageous art of the YBAs including Damien Hirst, Michael Craig-Martin, Marc Quinn and Mat Collishaw to the multiplicity of contemporary artists working today including Edmund de Waal and Oscar Murillo.

With one of the best private collections of 20th and 21st century British art, Ross is passionate about art being seen and lived with, as the artists intended, frequently exhibiting his collection in public. This is Tomorrow: Works from the David Ross Collection offers collectors new and established alike the opportunity to acquire works across media and at every price point. 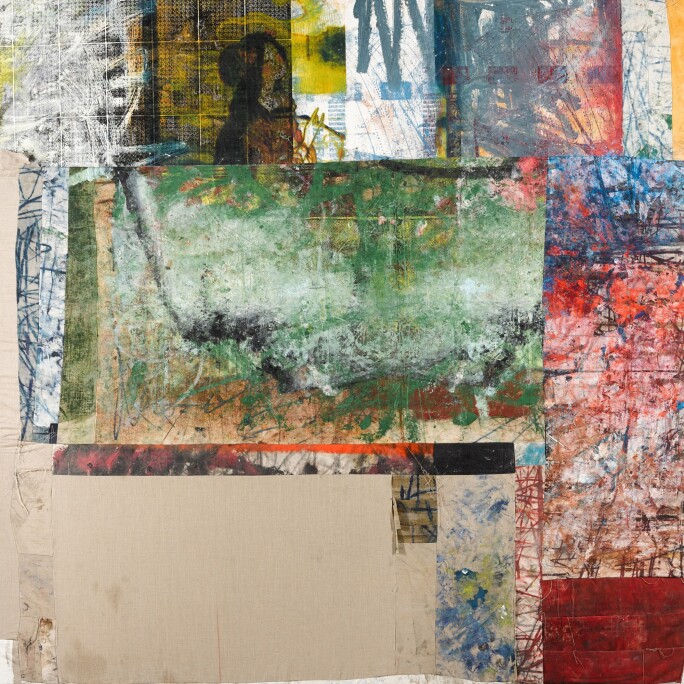 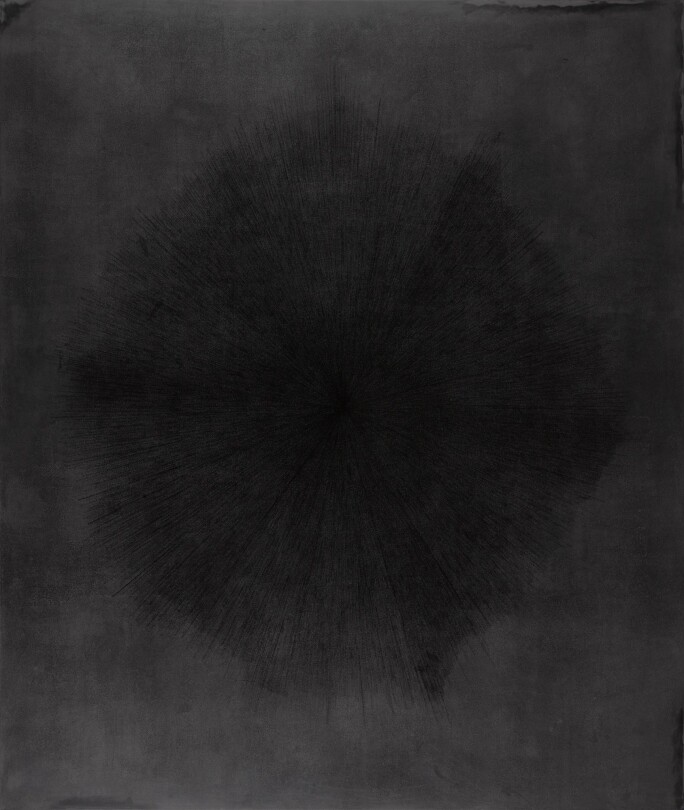 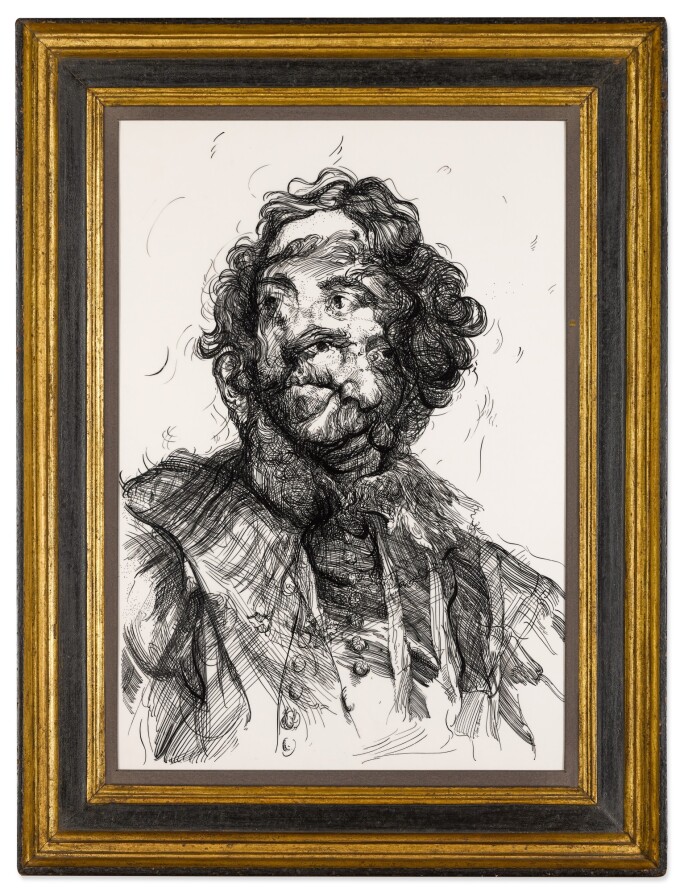 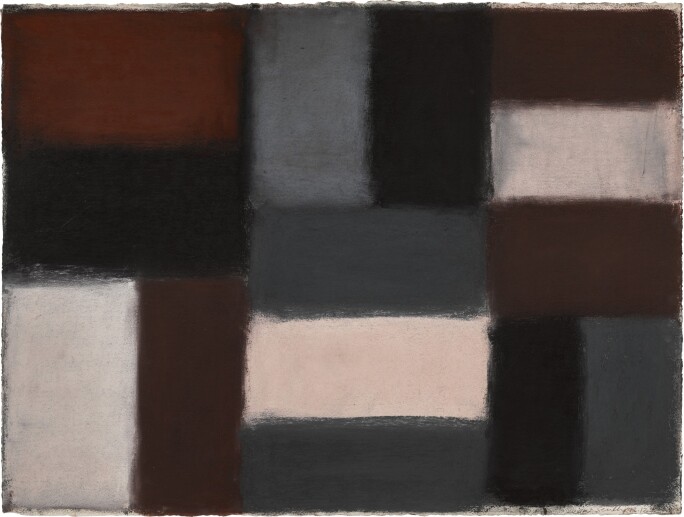 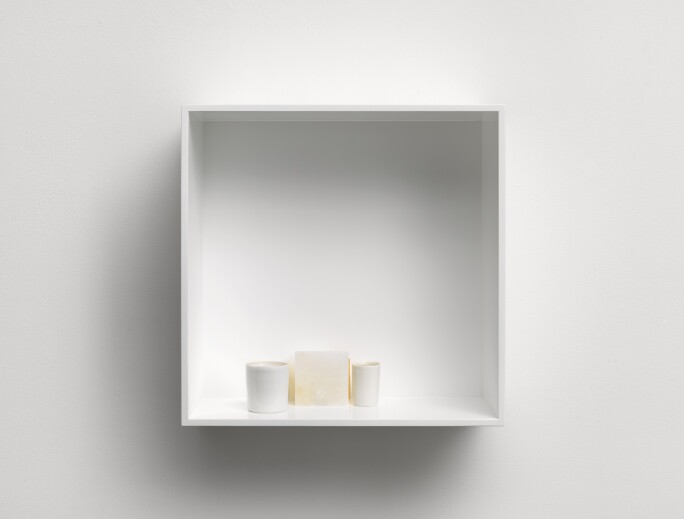 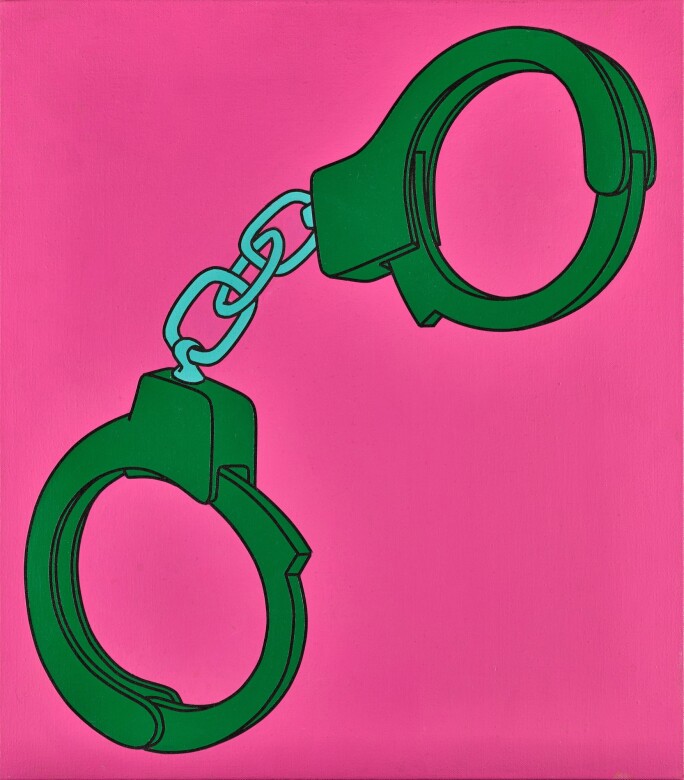 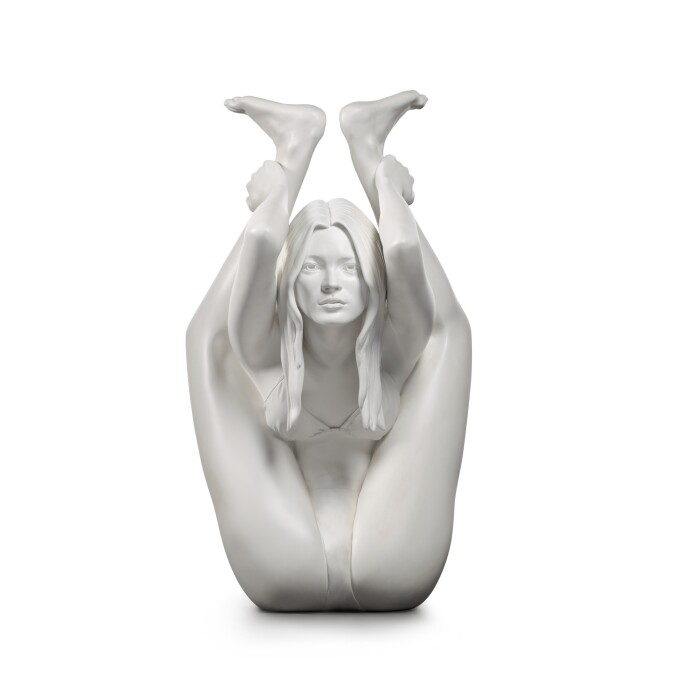 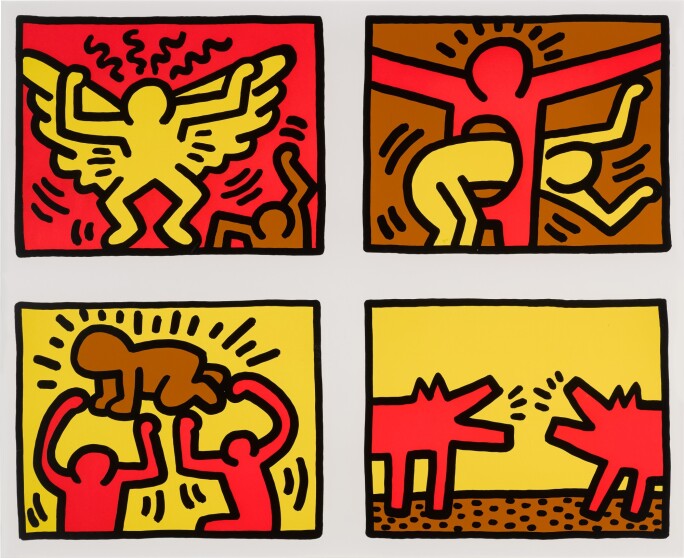 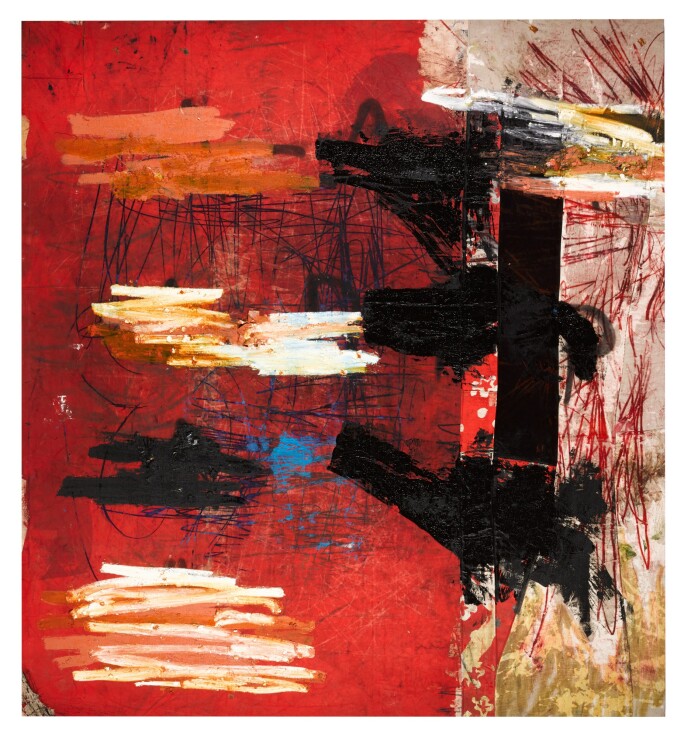 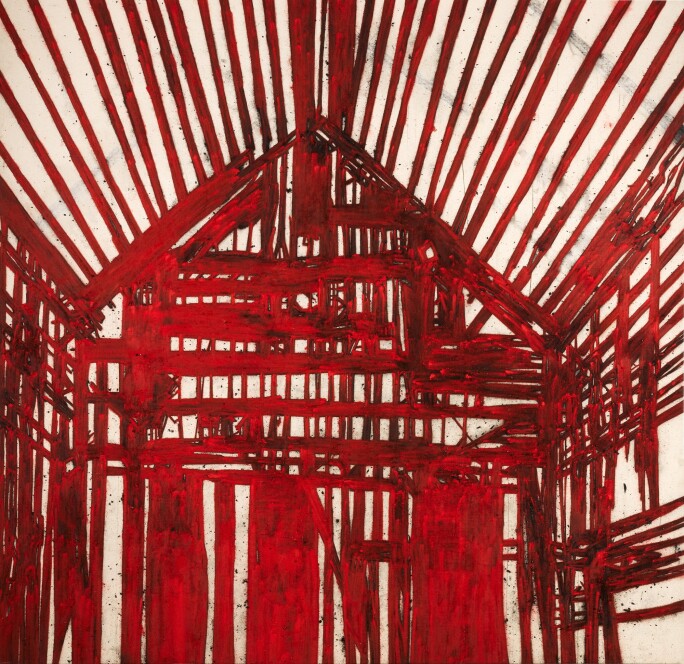 Witty and monumental, with a distinctly English air of melancholy, Head Over Heels is a distinguished example of Gilbert & George’s early oeuvre which heralded the artists’ renowned grid-format style. In 1972, the artists began working on a series known as Drinking Pieces, which documented their evenings through distorted and blurred images. Uniquely, the present Head Over Heels is the only work in the series which is positioned at an angle, epitomising the artists’ use of conceptual language by encouraging the viewer to lean in accordance with the work’s composition.

Born in Colombia and currently based in East London, Oscar Murillo is renowned for his varied practice encompassing painting, sculpture, installations, performance, film and video. Murillo earned his BFA in 2007 from the University of Westminister, London, followed by an MFA completed at the Royal College of Art in London. Since 2013 Murillo has been exhibited in numerous solo and group exhibition in the UK and abroad, including the Mori Art Museum in Tokyo, Kunstverein in Hamburg, the Aspen Art Museum and the Turner Contemporary in Margate. His works explore themes of displacement, identity as well as politics and socioeconomic disparities serving as an evolving investigation on notions of community. Murillo is best known for his stitched canvases which bring together fragments of colourful burlaps, threads, cement dye and dust, as well as other unconventional materials. In 2019 Murillo became one of the four artists jointly awarded the Turner Prize, alongside Lawrence Abu Hamdan, Helen Cammock, and Tai Shani. 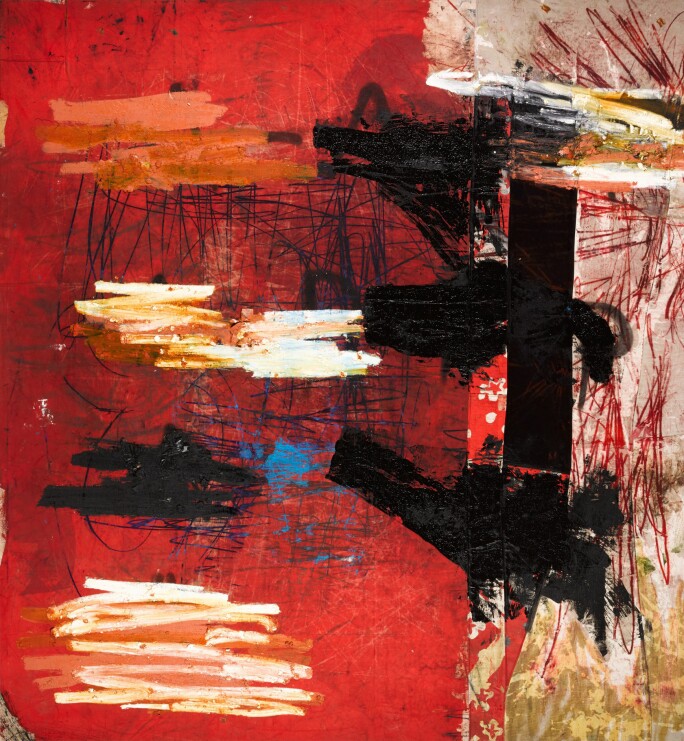 "I like the idea of having a piece of somebody – having their autograph or a photograph of them." 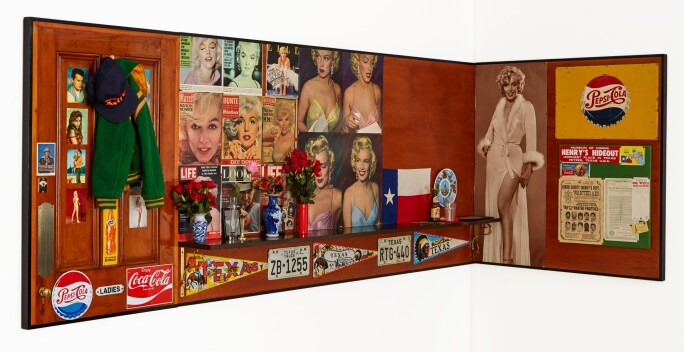 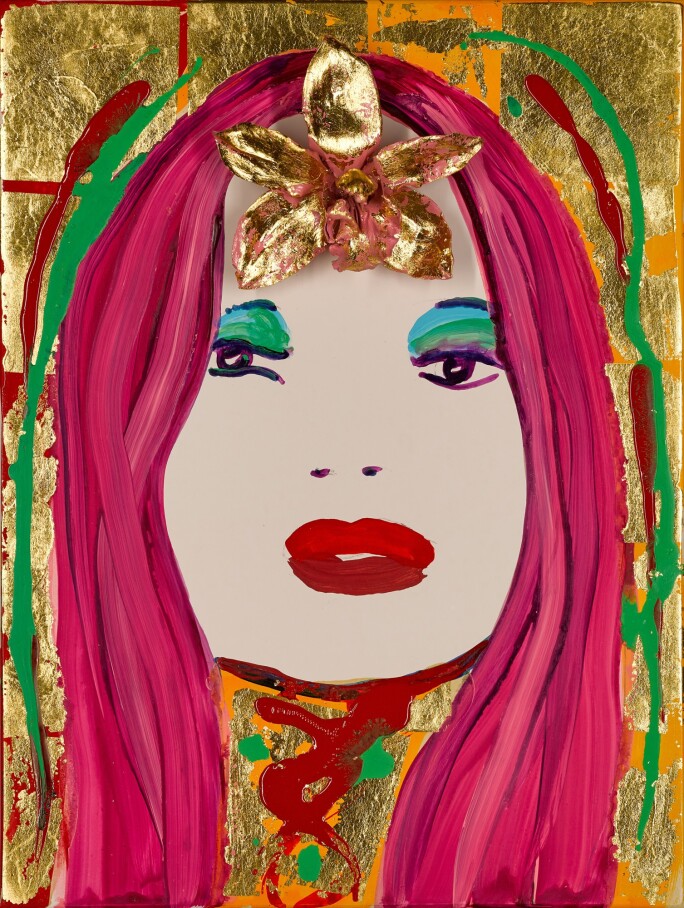 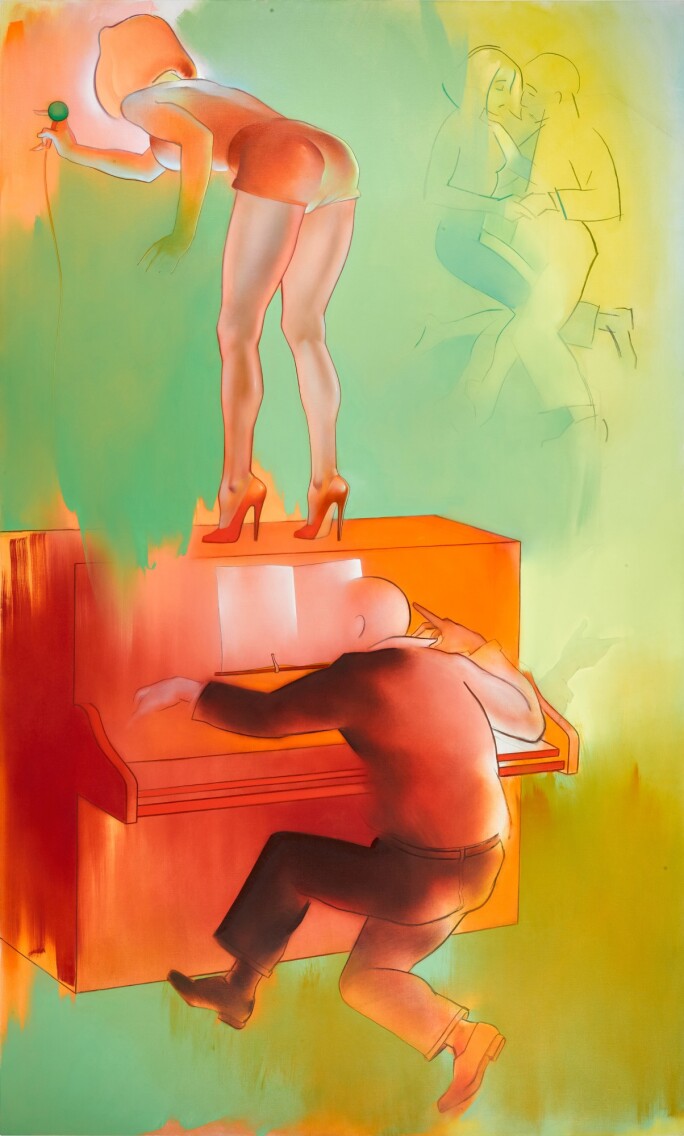 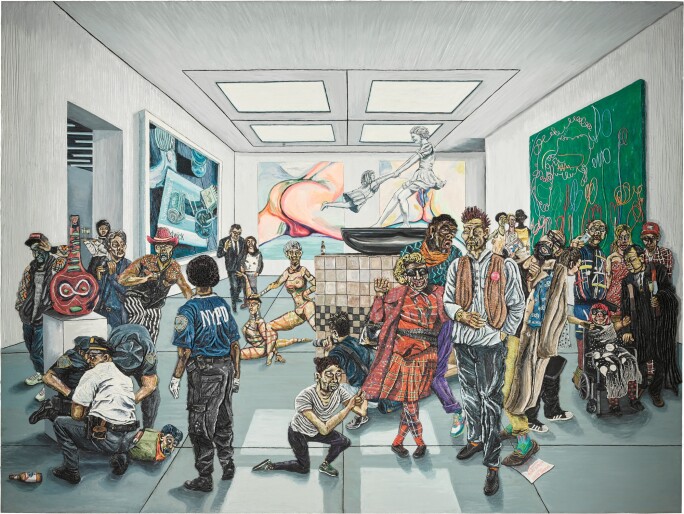 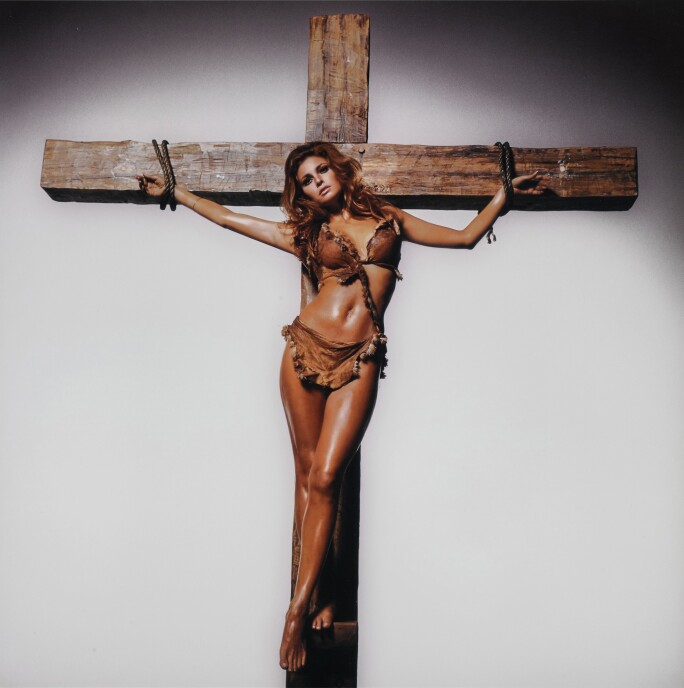 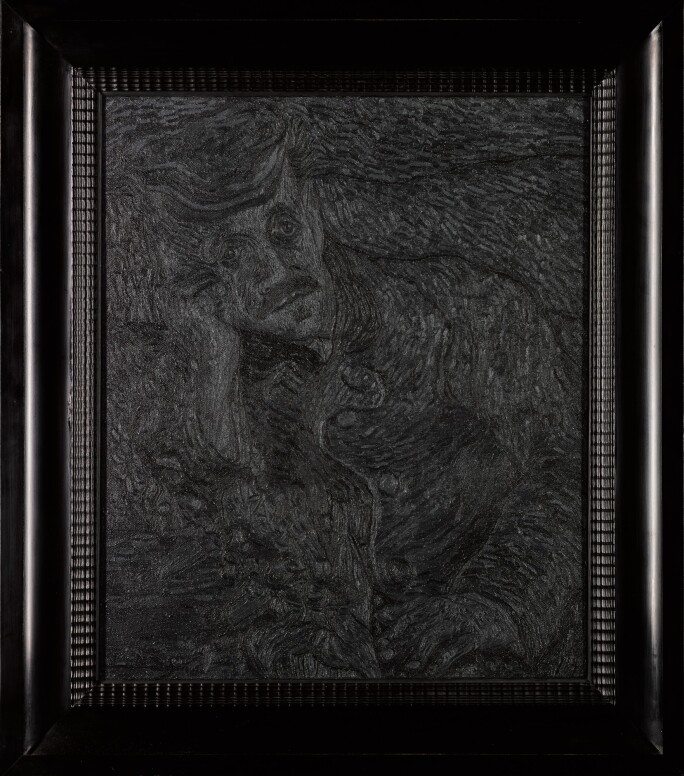 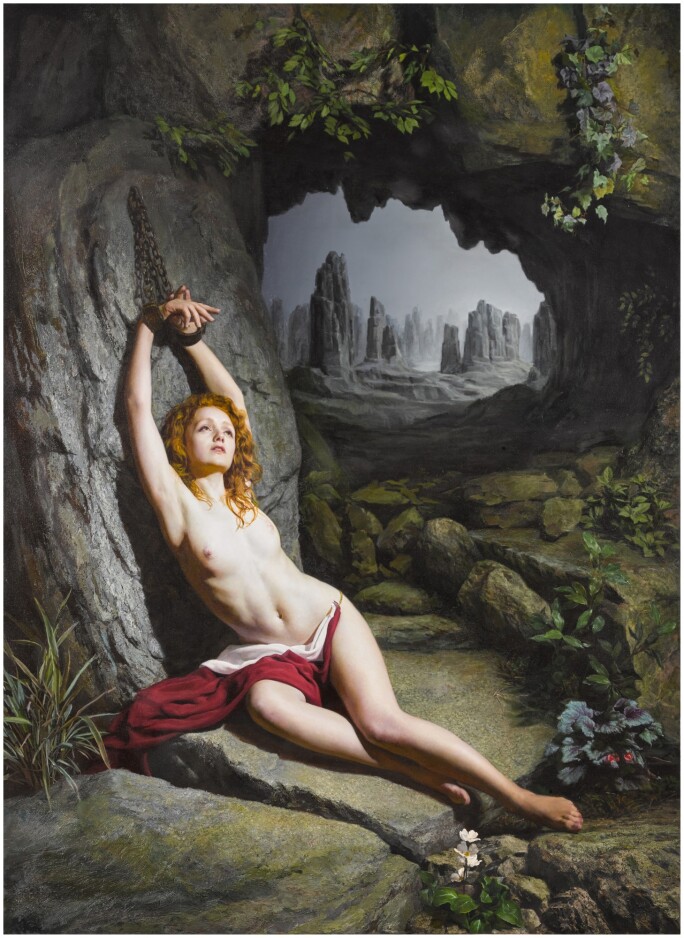 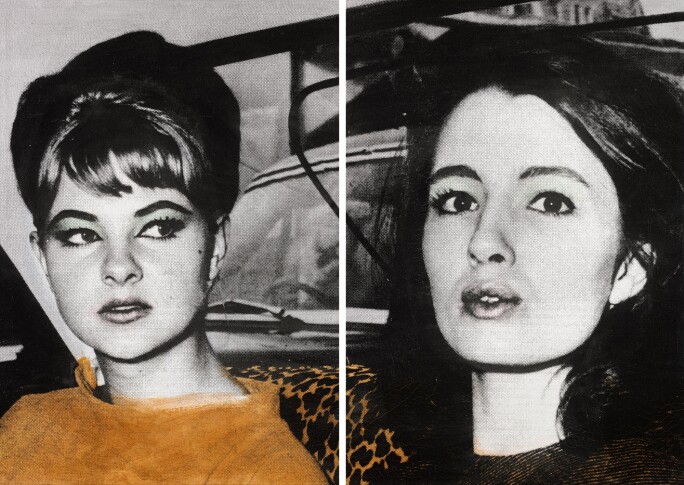