I n connection with MGM Resorts and Sotheby’s presentation of a first-of-its-kind auction of works by Pablo Picasso from the MGM Resorts Fine Art Collection, Sotheby’s is thrilled to bring to market its first ever live auction of property specially curated from across its many Luxury Division categories, including Cars, Jewelry, Watches, Handbags, Sneakers, and Books & Memorabilia.

Icons of Excellence & Haute Luxury is a cross-department live auction emblematic of the iconic MGM Resorts and Sotheby’s brands, taking place in one of the most iconic cities in the world: Las Vegas. It’s only appropriate that Sotheby’s would bring together property representing the glitz and glamour, the style and swag, the opportunity and aspiration, the heart and passion so symbolic of the city in which this new luxury lifestyle-driven format of live auction will be held for the first time. Whether it is a brand that is a pillar of luxury, an item that has inspired turns of phrases, an athlete or musician whose talent has inspired you, or an object that as a child (or an adult!) you once aspired to own - the property found within Icons of Excellence & Haute Luxury has something for everyone.

Why not take a gamble and bid on something you have always wanted to own?

When David Webb founded his eponymous jewelry firm in the 1940s, the items he designed and created represented a culmination of the jewelry styles of his own childhood and formative years, such as the “Tutti Frutti” and Art Deco styles of the 1920s and 1930s. Webb further did his own research into ancient jewels from around the world, such as Greece, Mesopotamia, and Central and South America, as well as traditional styles from India and China, expertly weaving in different metals, materials, and motifs to create jewels that were at once inspired by the past and ultra-modern.

David Webb’s fascination and incorporation of animals further propelled his jewelry designs and quickly helped separate him from other popular jewelry designers at the time. His jewelry quickly became favorites of women like Jacqueline Kennedy Onassis, the Duchess of Windsor, and Elizabeth Taylor in the 1960s and is frequently worn by today’s Hollywood and Music stars; in fact, Camila Cabello was recently seen adorning the maker’s iconic Geodesic Dome Ring at the September 2021 Met Gala.

David Webb’s story is symbolic of the American dream and his iconic designs evoke boldness, charm, joyfulness, and grace – much like the melting pot of individuals that make up the fabric of the United States. 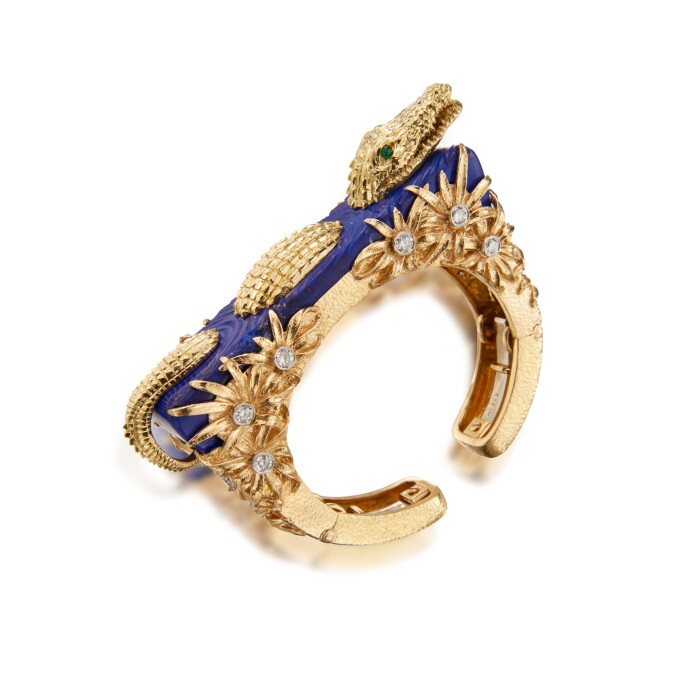 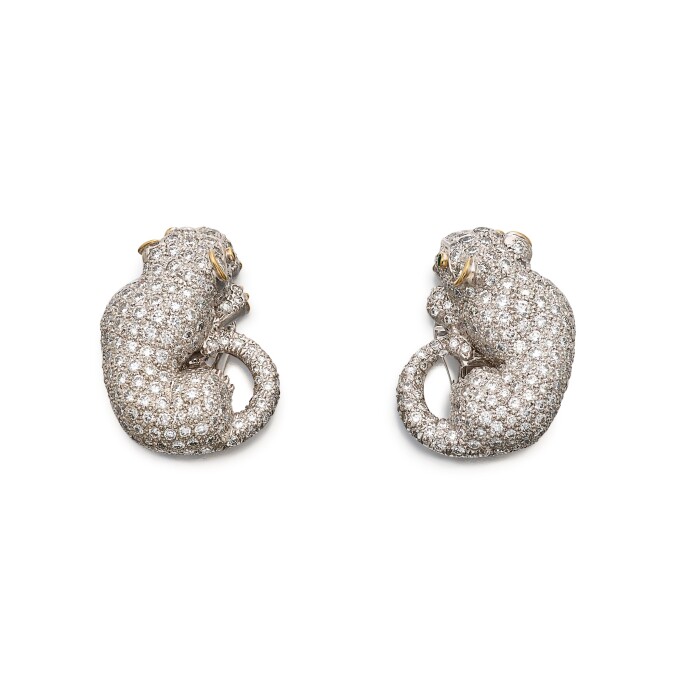 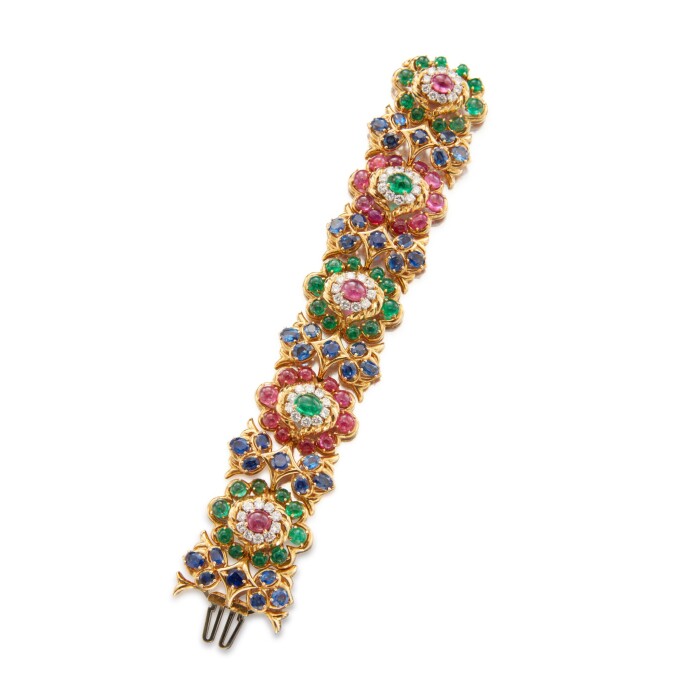 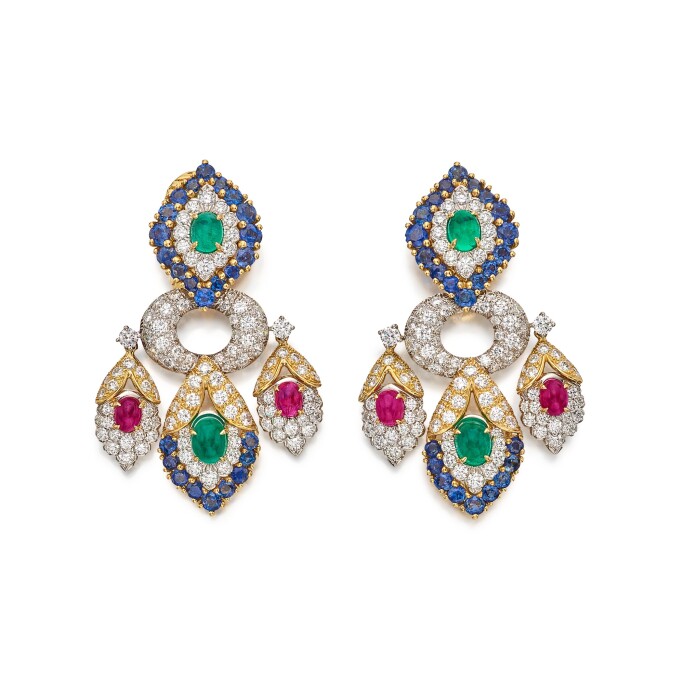 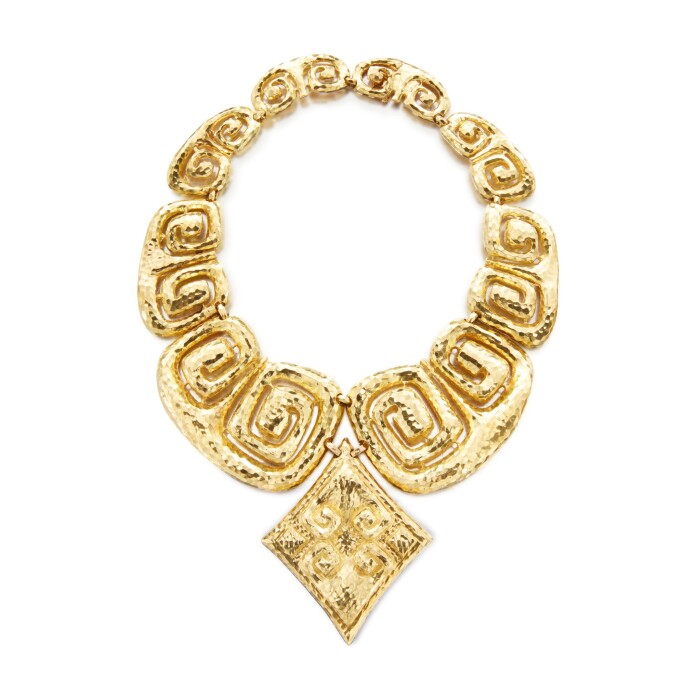 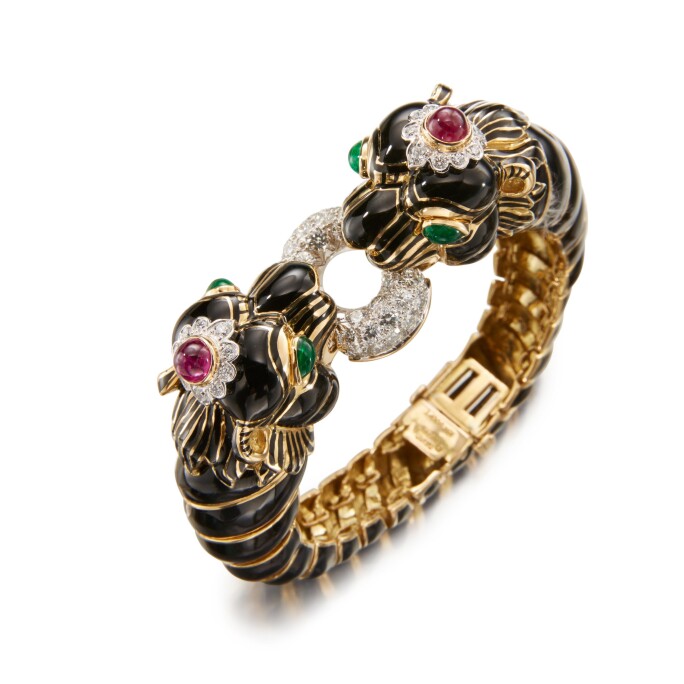 An ICON of Modern Luxury: The Hermès Birkin

In 1984, one of the most covetable objects was born in the sky. On a flight from London to Paris, British actress Jane Birkin, sat down next to Jean-Louis Dumas who at the time was Executive Chairman of Hermès. Jane lamented to Monsieur Dumas that she couldn’t find the right bag to suit her needs as a young mother. Monsieur Dumas, who has created many items for the iconic house before, quickly drew up a spacious, rectangular hold all with saddle stitching – a nod to the houses’ equestrian heritage. The Birkin has become one of the most sought-after items in the 21st century, and one that is almost impossible to get. Since it’s original inception it has come in an array of limited editions, leathers, and colors, however, the distinguished, classic style and shape has always remained the same. 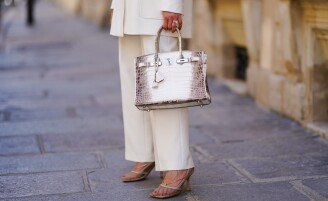 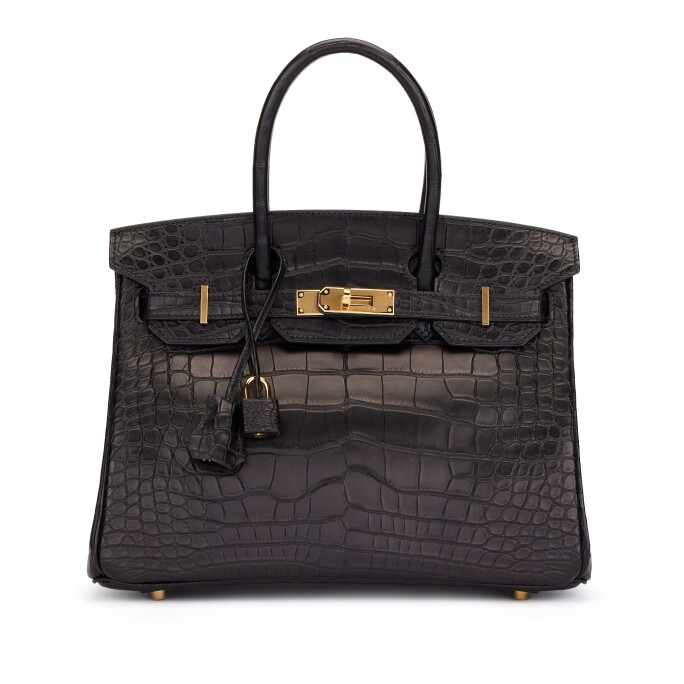 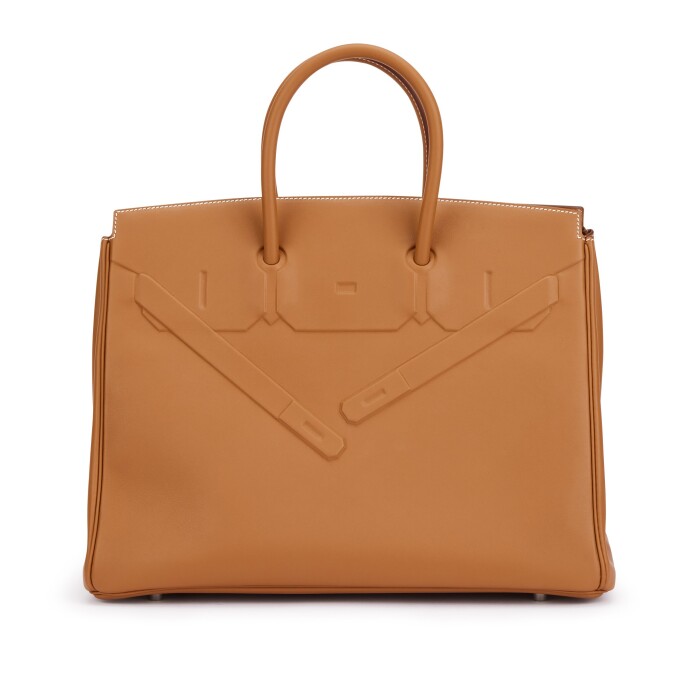 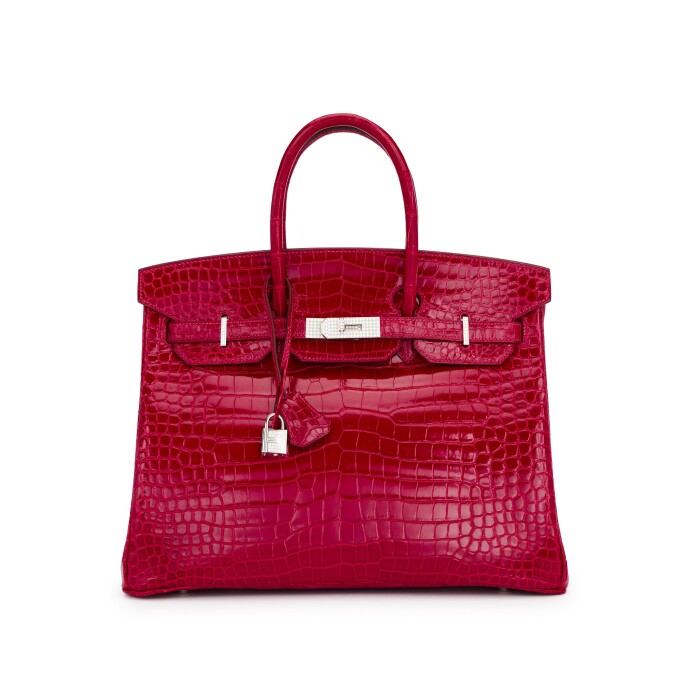 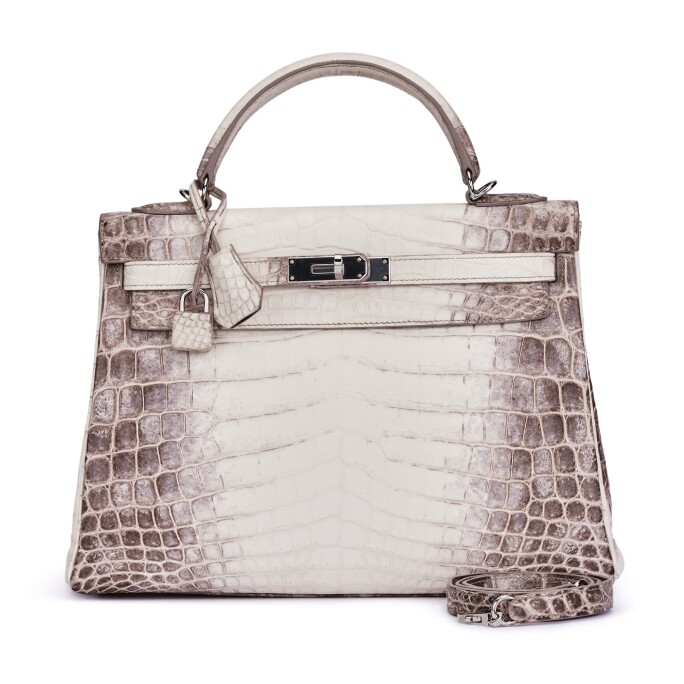 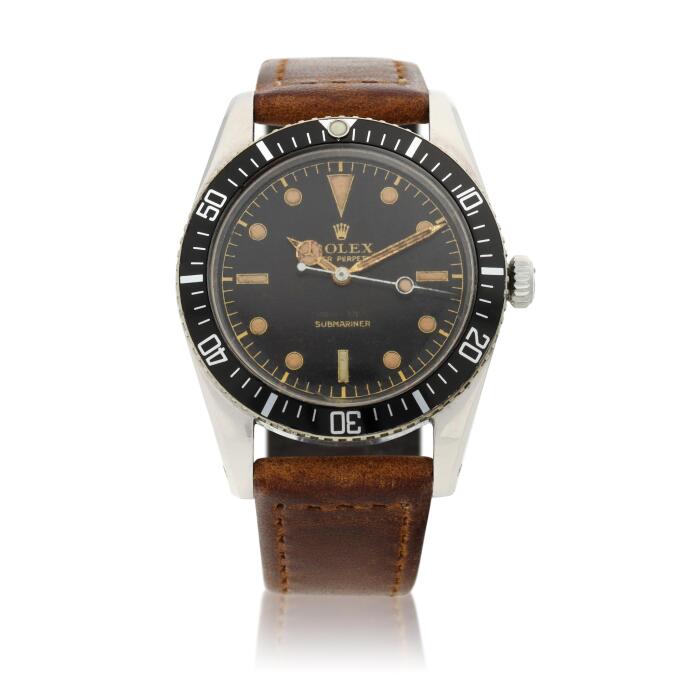 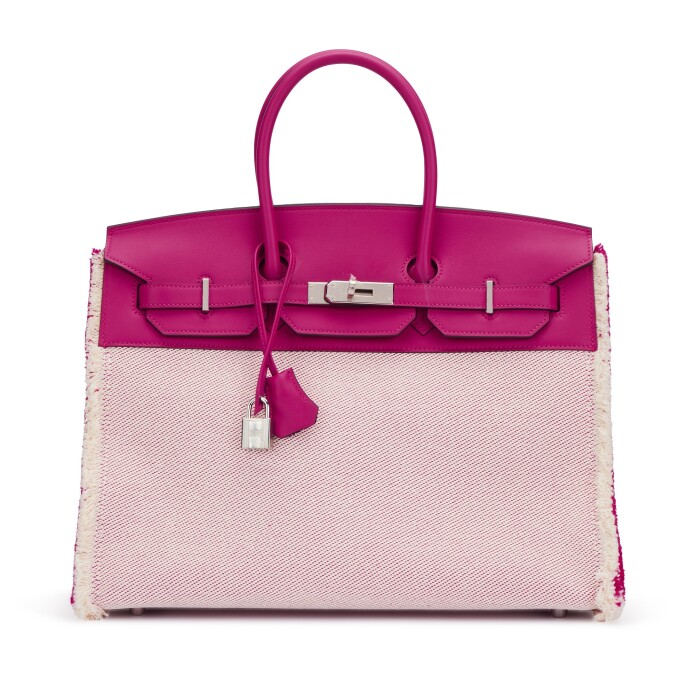 An ICON of Swiss Watchmaking: Rolex

Rolex is the most instantly recognizable watch in the world and for good reason: the brand is, in many ways, the industry’s standard-bearer, symbolizing Swiss precision, innovation, luxury and exclusivity. In 1910, five years after its founding, Rolex produced the first watch to receive the Swiss Certificate for Chronometric Precision and the brand has been synonymous with exacting watchmaking ever since. While it may not be the oldest watchmaker, Rolex set the template for watches as we know them today, introducing the first waterproof timepiece in 1926, inventing self-winding ‘perpetual’ technology in 1931 and date displays in 1945. Combined with this innovation, Rolex has set the benchmark for timeless design. It’s iconic models such as the Submariner, GMT, President and Daytona have been produced for decades with each new iteration refining their enduring appearance and appeal whist incorporating countless technical improvements. 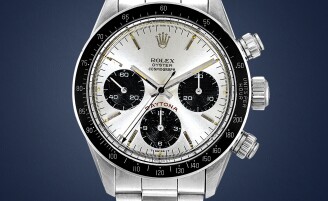 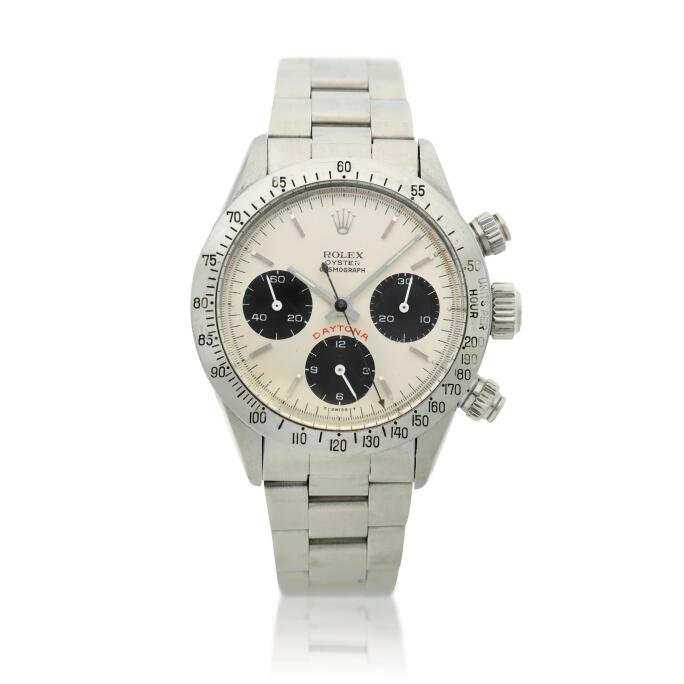 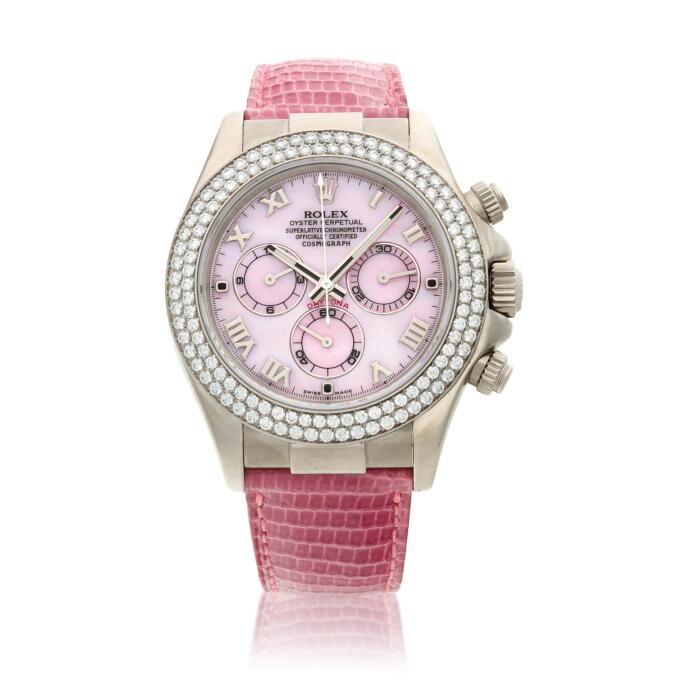 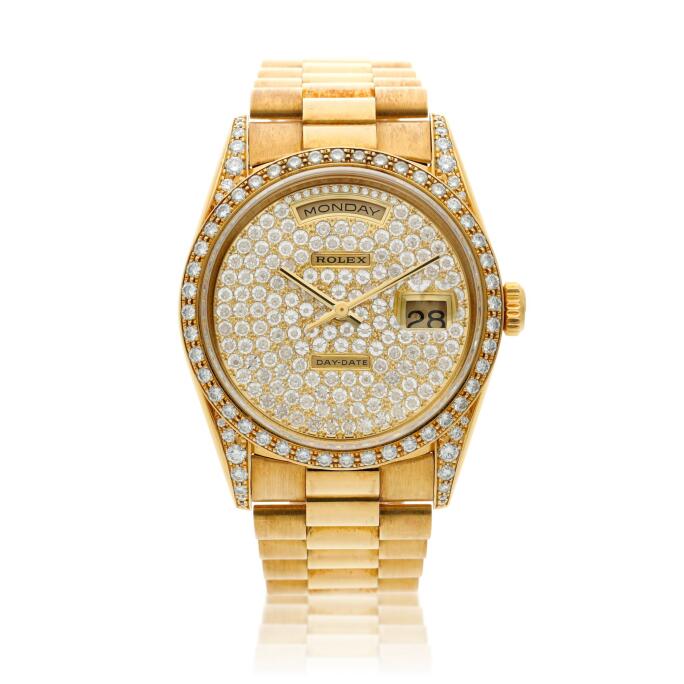 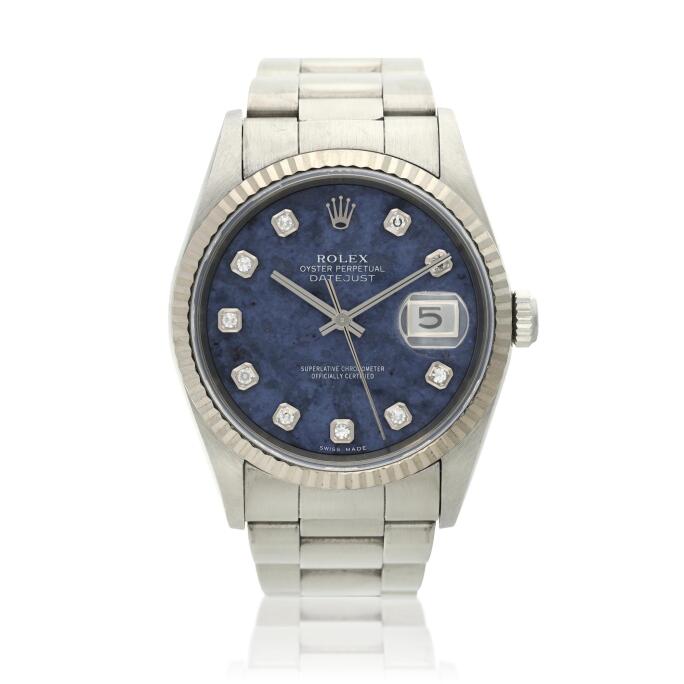 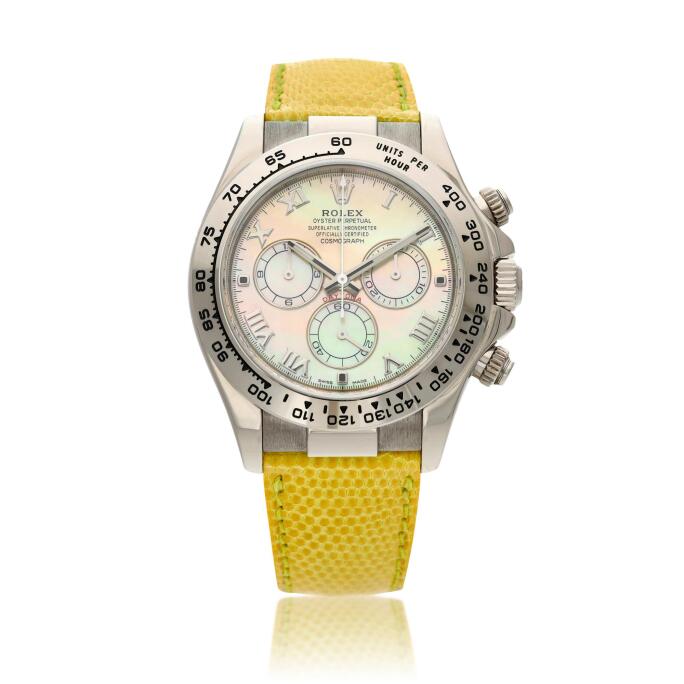 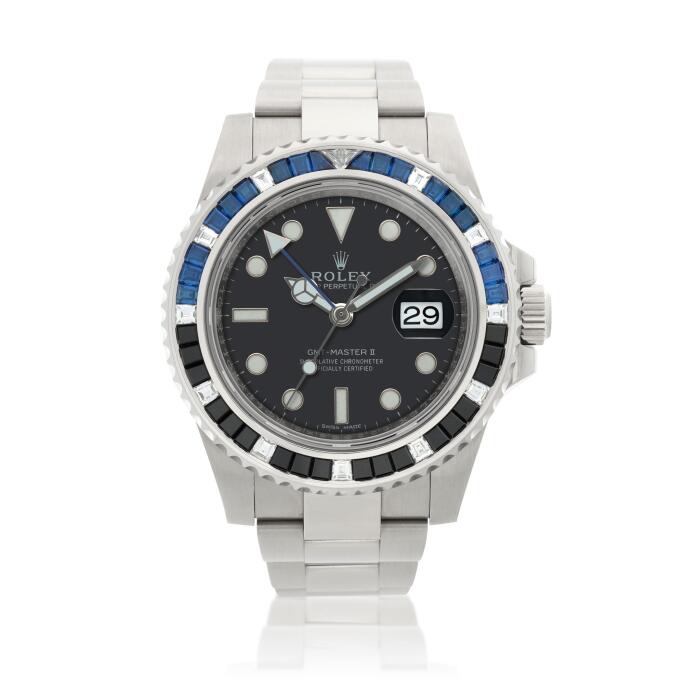 For almost as long as the company has existed, Rolex has been synonymous with sporting and adventure. A Rolex ‘tool’ watch was there for the first summit of Mount Everest as well as the first dive into Mariana Trench, the deepest known point on Earth. But, of course, Rolexes are beloved for more than their utility; everyone from Winston Churchill to Steve McQueen, James Bond and JFK has sported them. Unlike any other brand, Rolex have also managed to combine this utilitarian heritage with haute luxury, producing luxurious, opulent and stunning timepieces for both men and women, with world class craftsmanship and gem setting that set the standard for the industry in both design and execution.

This uncompromising pursuit excellence and unmatched attention to every detail leave little question as to why Rolex is continually seen as the most desirable, luxurious and respected brand in the world.

An ICON of Automotive Excellence: Ferrari

Forged in the fires of competitive motorsport, imbued with the sculptural shapes of legendary coachbuilders, since its creation, Ferrari has stood at the nexus of speed and artistry. For some, owning a Ferrari is the crowning achievement of a lifetime of collecting. For others, it is merely the beginning of a new world, offering the promise of effortless power and timeless desirability.

Inspiration from founder Enzo Ferrari’s enduring spirit has been built into every car that proudly wears his name. Founded in 1947, with roots firmly planted in Ferrari’s success at turning around the struggling Alfa Romeo race team, the cars wearing the now-famous yellow-and-black Scuderia Ferrari badge are all descendants of this early success. And while Ferrari was famously focused on winning races above all else, the road cars produced under his brand all bear this same uncompromising quality. Whether fitted with twelve-cylinder powerplants beating beneath generous hoods or high-tech, hybrid-powered V-8 motors mounted amidships, road cars from Ferrari provide their owners with a driving experience far advanced for their time. The benefits from Ferrari ownership are not only experienced while driving, as some choice examples experience appreciation far above their original list prices. For true members of Ferrari’s tifosi, this appreciation is but one benefit of driving a prancing horse. 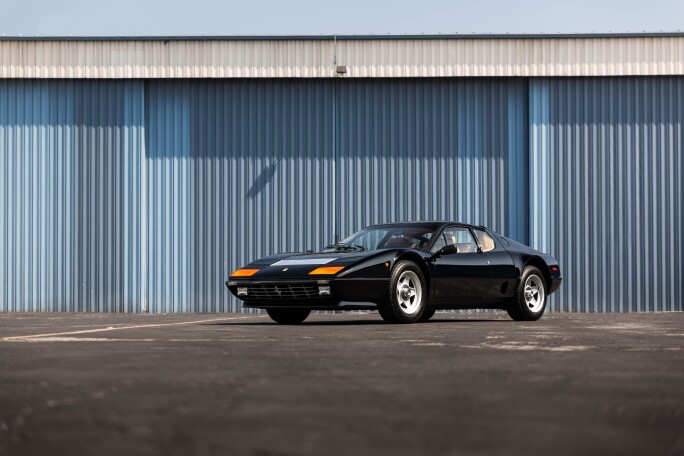 An ICON of Athleticism: Michael Jordan

Basketball’s greatest legend Michael Jordan needs no introduction. If one were to name his accomplishments in the sport, the list would include many of the greatest achievements and history-making moments in professional sports history. 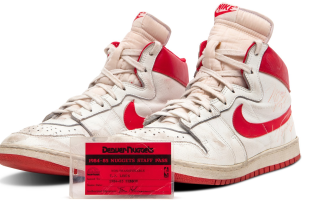 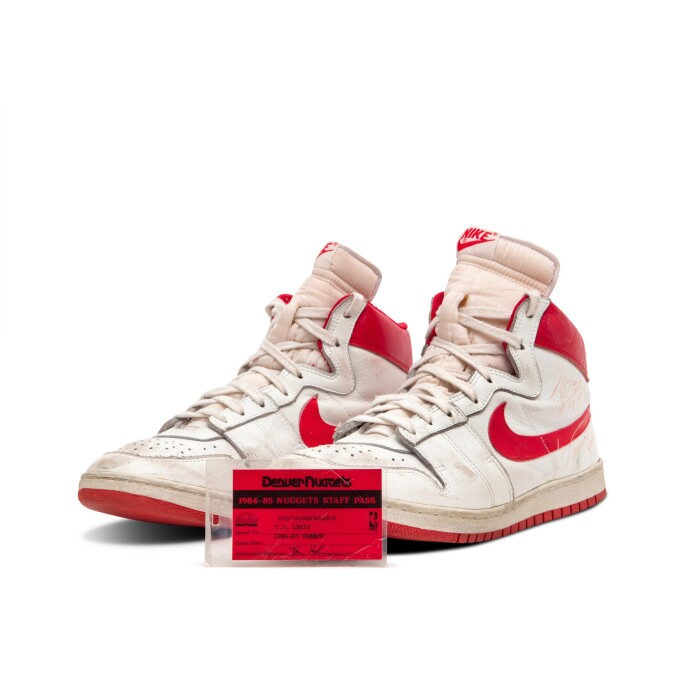 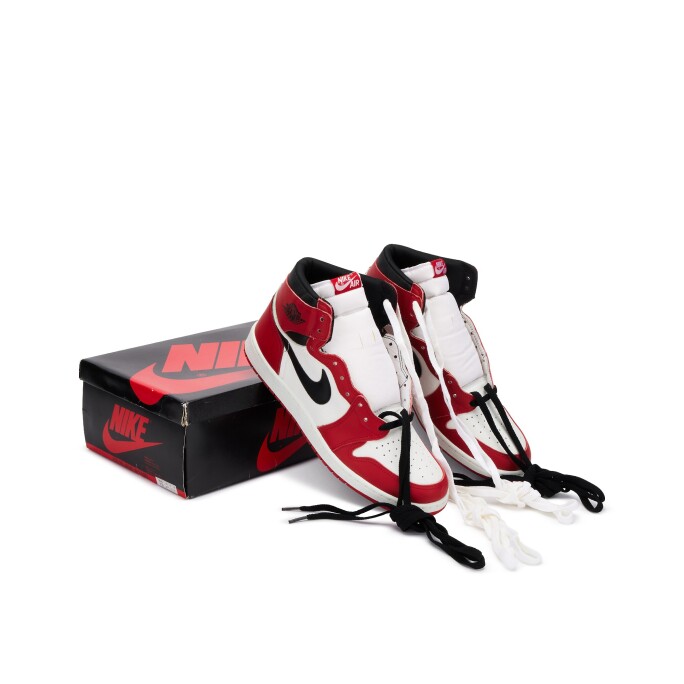 An ICON of Music: Bruce Springsteen

With an immediately recognizable voice infused with the heart and passion, grit and determination of a young adult who wanted to share his talents and point of view with the world, Bruce Springsteen is an American music legend who somehow seems to get better with age. Making his debut in the early 1970s, his 1975 song Born to Run was the breakout sensation that propelled him to stardom and made him a household name. Springsteen’s story and the tales that his lyrics were no longer just popular from the Pacific Ocean to the Jersey Shore, but now also around the world.

Since Born to Run, Springsteen has gone on to sell more than 135 million records worldwide, making him one of the best-selling artists of all-time. He’s won and been nominated for all major entertainment awards, having won 20 Grammys, two Golden Globes, an Academy Award, an a special Tony Award, has been inducted into both the Songwriters Hall of Fame and the Rock and Roll Hall of Fame, and a Kennedy Center Honoree, and a recipient of the Presidential Medal of Freedom.

But, more than his accolades, we constantly look to Springsteen’s music at times of weakness and sadness; his album The Rising helped a nation find the grieving voice it needed to express its tremendous pain and heartbreak, aggravation and uncertainty after 9/11. Springsteen’s songs remind us that no matter where we come from or the hardships we may face, we are all “born to run” and can achieve more than we ever thought possible as long as you believe in yourself. 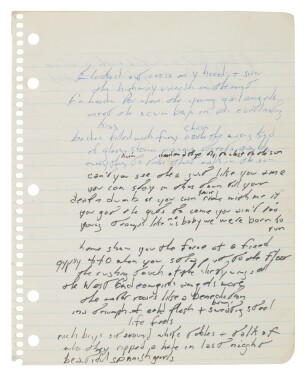