S otheby’s New York is delighted to offer an exciting group of works from the illustrious William Louis-Dreyfus Foundation and Family Collections. Amassed over a period of more than 50 years and spanning time periods and continents, The William Louis-Dreyfus Foundation and Family Collections are a testament to Louis-Dreyfus’s aesthetic intuition, curiosity and passion for collecting on a personal level. The Foundation Collection alone contains more than 3,500 works of art and is housed in a museum-quality space in Mount Kisco, New York.

The Louis-Dreyfus Collections showcase artists with an interest in political commentary and social comedy, such as George Grosz and Honoré Daumier, as well as those working in the realm of amorphous and non-representative art, such as Jean Dubuffet and Joan Miró. Characterized by its recontextualization of known artists while giving voice to those who were unjustly underrepresented, including a focus on self-taught artists—the William Louis-Dreyfus Foundation and Family Collections stand among the most progressive and wide-ranging in the United States.

Among the highlights of the Louis-Dreyfus Collection are various works on paper by Alberto Giacometti, which exemplify the artist’s breadth in the medium. 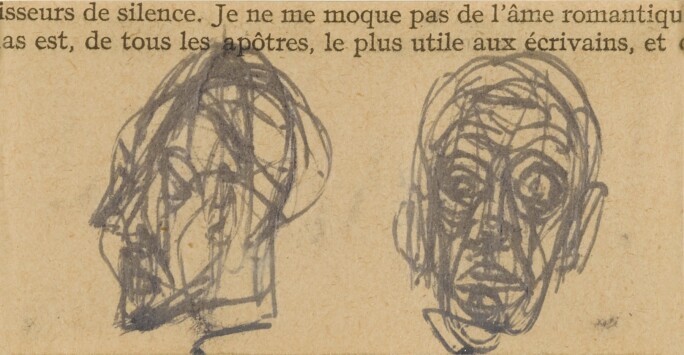 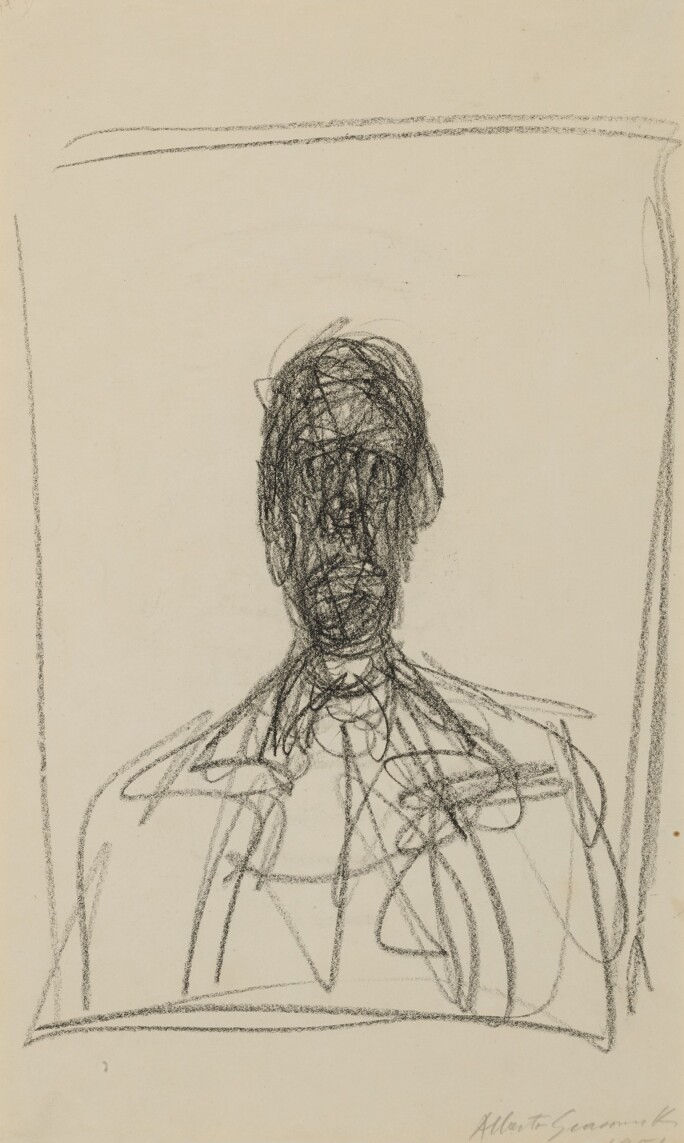 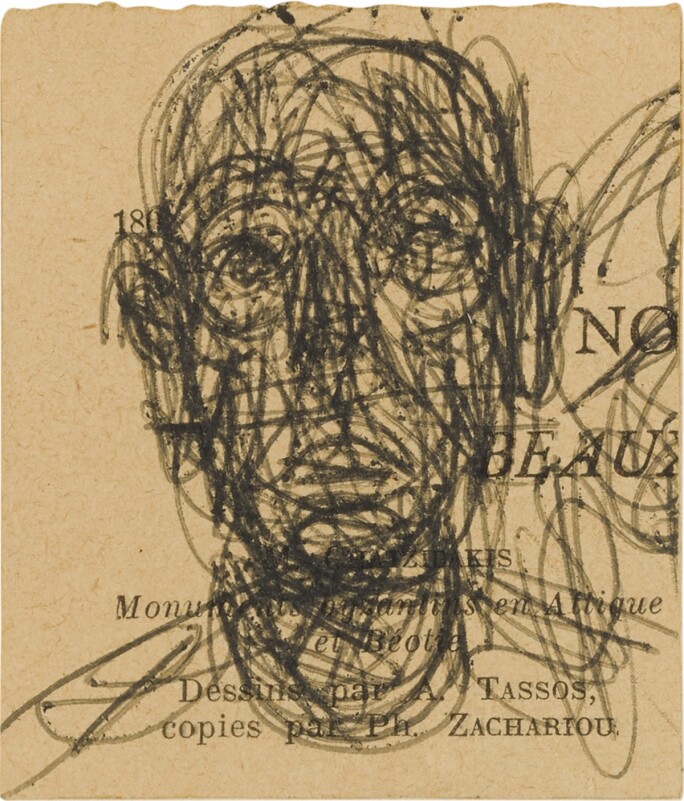 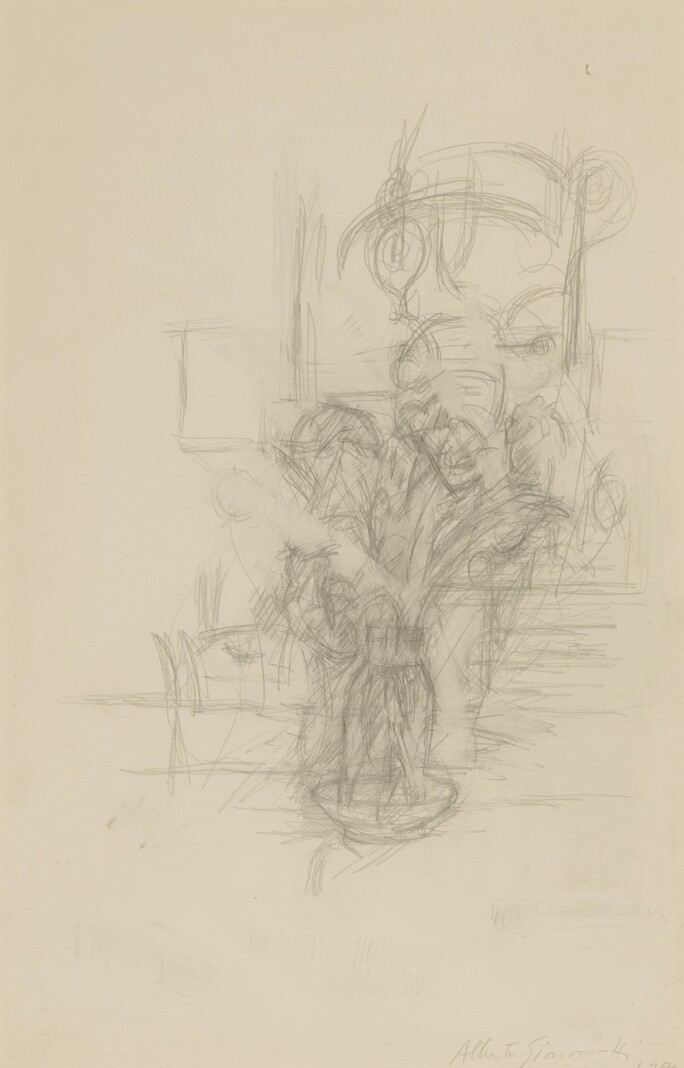 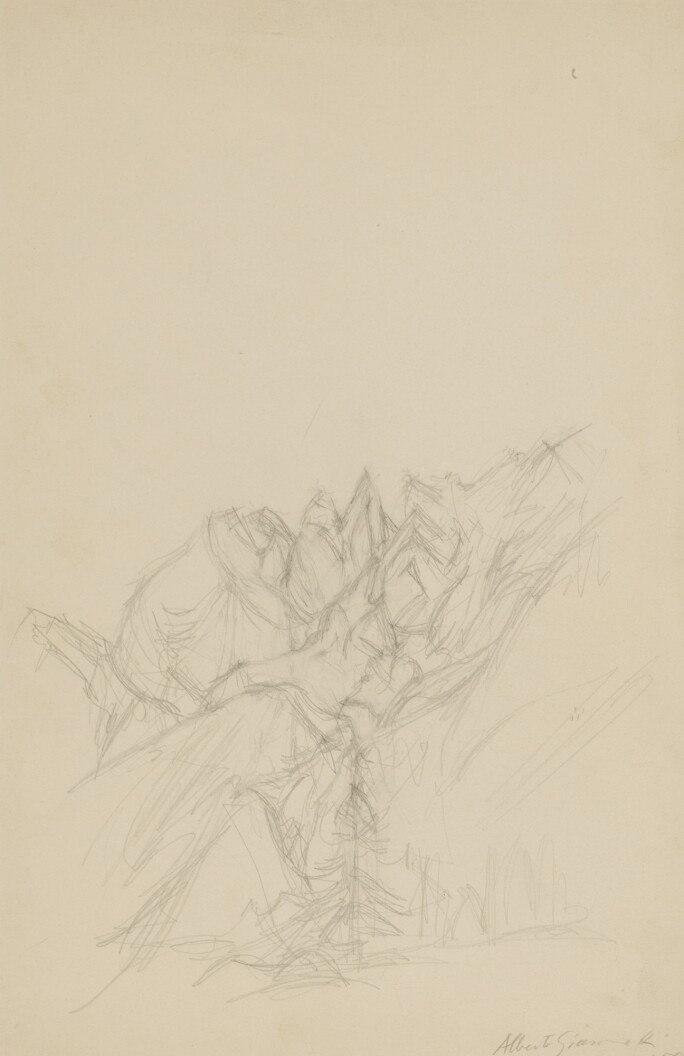 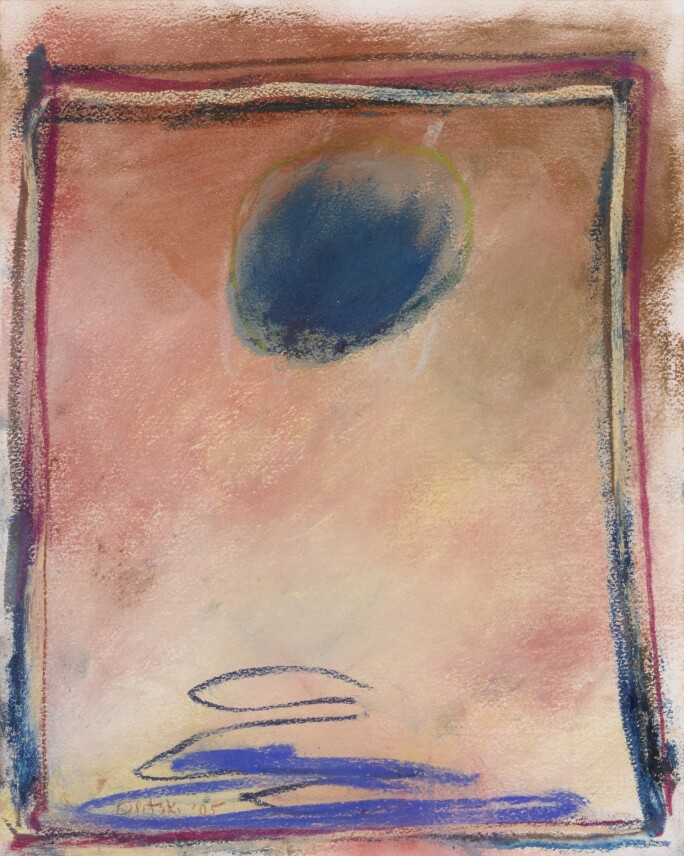 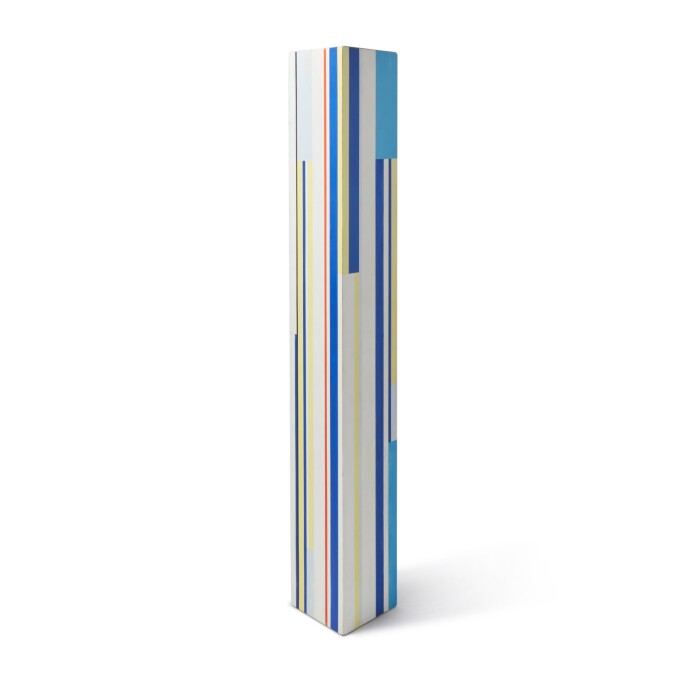 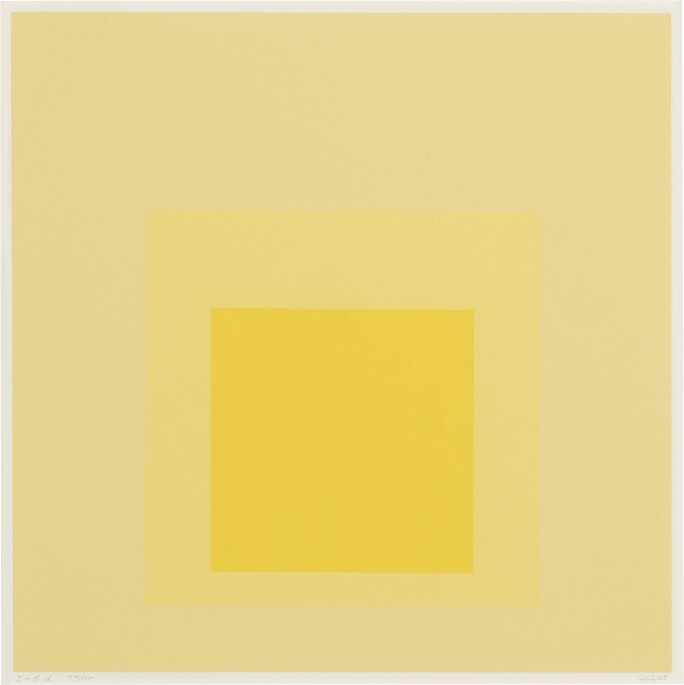 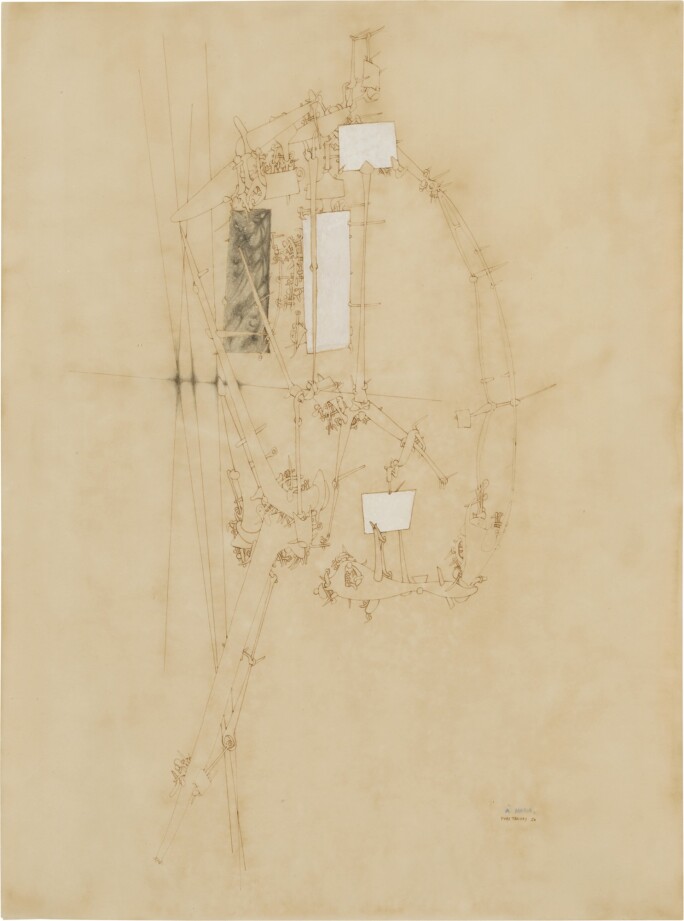 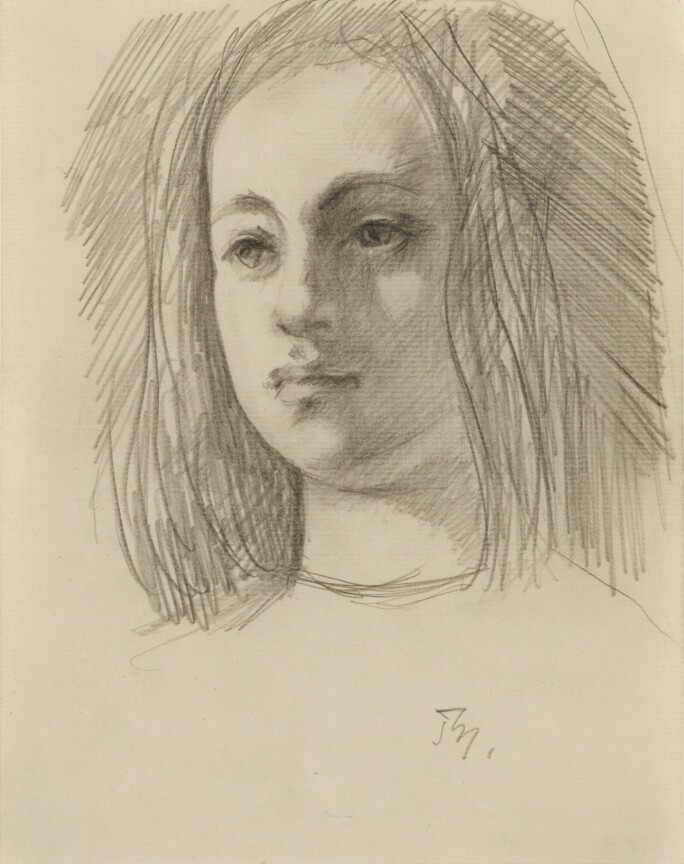 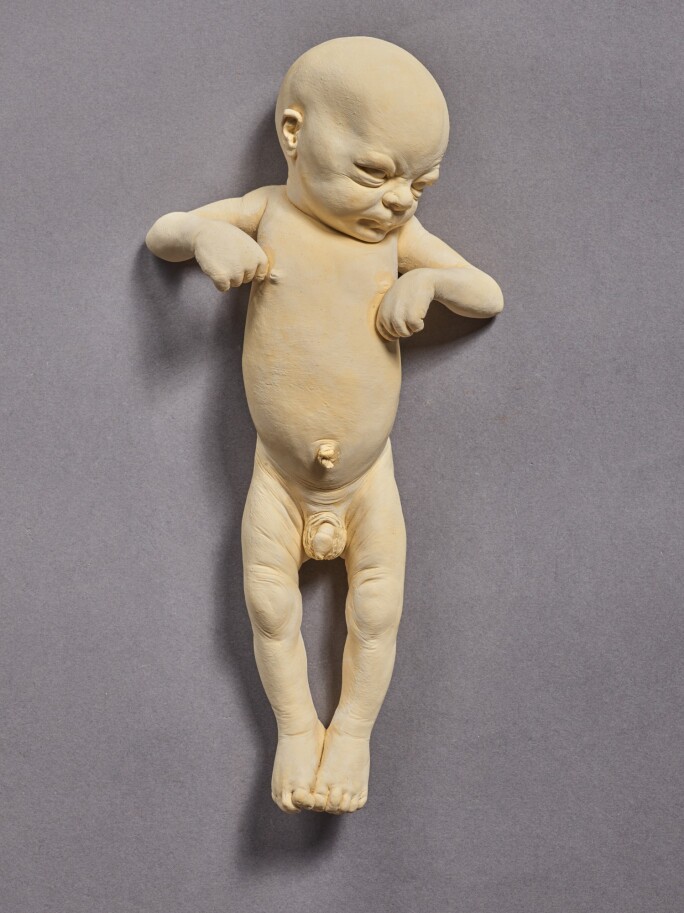 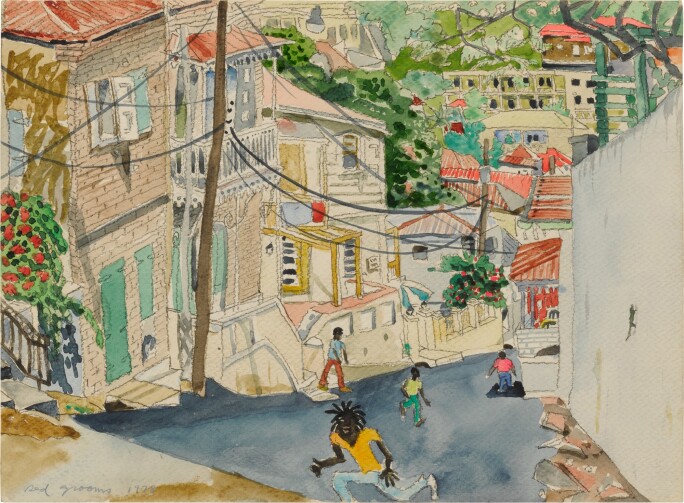 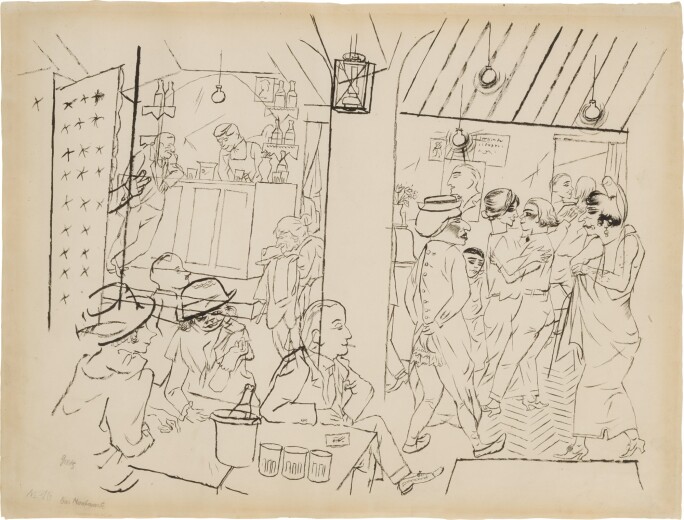 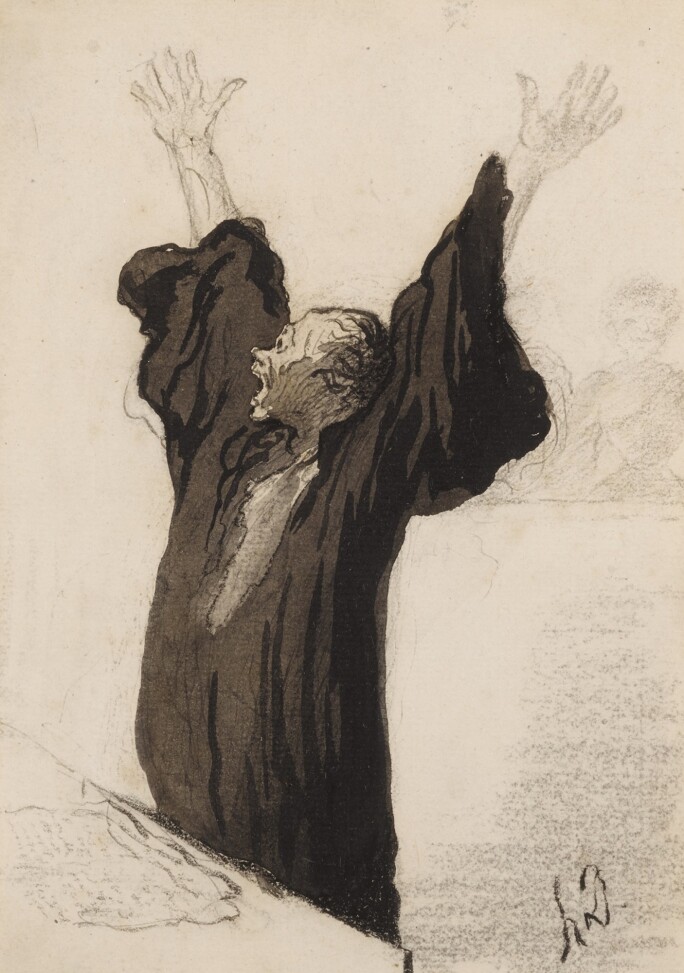 Born in 1932 outside Paris, William Louis-Dreyfus fled Nazi-occupied France and moved to the United States, where he attended Duke University in 1954 and later graduated from the university’s law school. Louis-Dreyfus went on to practice law at Dewey Ballantine in New York City, and from 1969 until his retirement in 2006 he was the chief executive officer of the Louis Dreyfus Group, and international organization of diversified companies that had been wholly owned by the Louis-Dreyfus family since its foundation in 1851. Louis-Dreyfus transformed the business into one of the leading global commodities trading platforms.