S otheby’s Hong Kong is thrilled to present JAY CHOU x SOTHEBY’S, a major contemporary art auction series this June. Known as the “King of Mandopop”, Jay is an international musician, singer-songwriter, actor and director whose music, stage performances and movies have captured the hearts of millions. As one of the world’s biggest influencers, Jay is also a passionate and avid art collector. As eminent curator of the inaugural edition of CONTEMPORARY CURATED: ASIA, Jay demonstrates his cutting-edge taste and vision through selecting and curating a distinguished assemblage of exceptional works to be offered in a highly anticipated Evening Sale on 18 June.

*Pre-registration is required. Successful registrants will receive an email confirmation, which is required for admission to the exhibition.

Leading the Evening Sale is the arresting, monumental, and tremendously emblematic Untitled from 1985 by Jean-Michel Basquiat. Amongst the most iconic and best-known masterworks by the artist, Untitled was featured in the famous photograph of Basquiat that was published on the cover of The New York Times Magazine in 1985.

1985 represents the absolute apex of Basquiat’s rise to international recognition, as attested by his cover feature in a publication as prominent as The New York Times Magazine. By choosing to position himself in front of the present work for that photograph, Basquiat cements Untitled as the embodiment of that seminal pinnacle in his career.

Created in a triptych format, Untitled juxtaposes Basquiat’s iconic black warrior, which draws on the visual vocabulary of African masks, and the Jaguar, an important Aztec warrior symbol, with a figure resembling Don Quixote, Miguel Cervantes’ farcical knight errant. In so doing, Basquiat contrasts the raw ferocity of African and Mesoamerican visual cultures with the pomposity of European chivalry and tradition.

Untitled will be exhibited alongside the original chairs from Basquiat’s studio that were photographed and featured on The New York Times Magazine cover.

Executed in 1969, Buste d’homme is a powerful portrait that encapsulates the key themes of Picasso’s late work. The portrait belongs to a small group of works in which Picasso explored one of Van Gogh’s most powerful portraits, Self-Portrait with a Straw Hat from 1887. Picasso combines this tribute to Van Gogh with the figure of his alter-ego – the musketeer, identifiable through the playful half moustache. In so doing, Picasso makes a powerful statement about his place in the history of art. 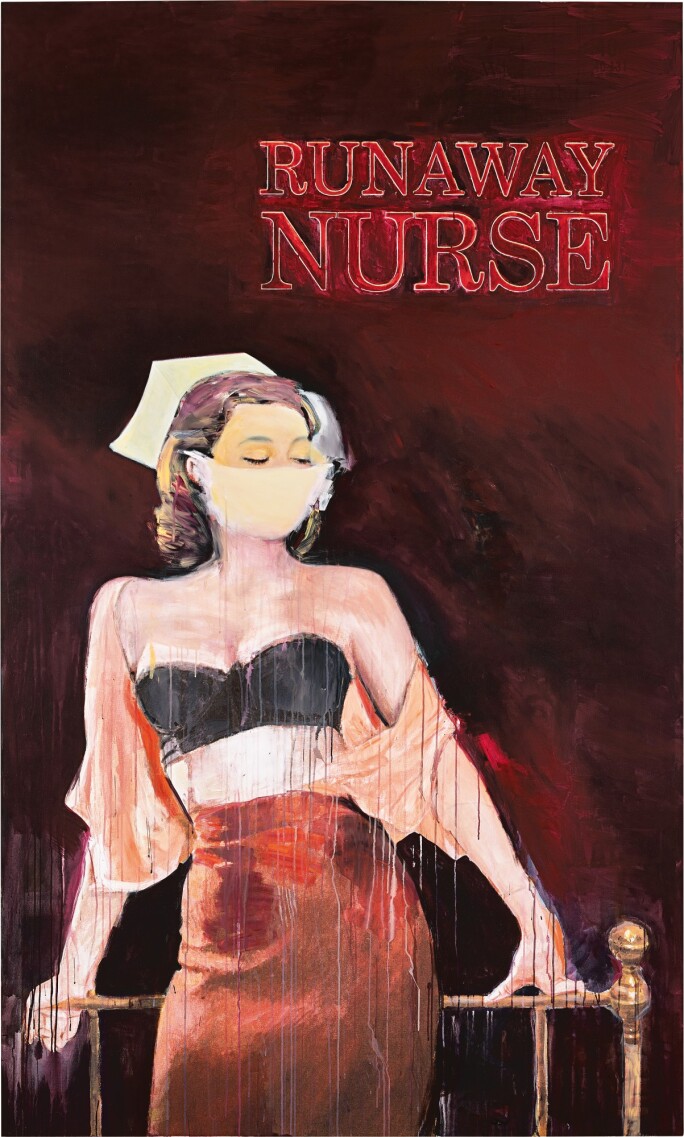 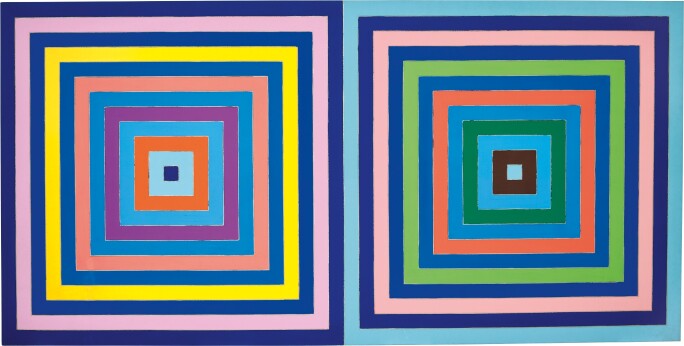 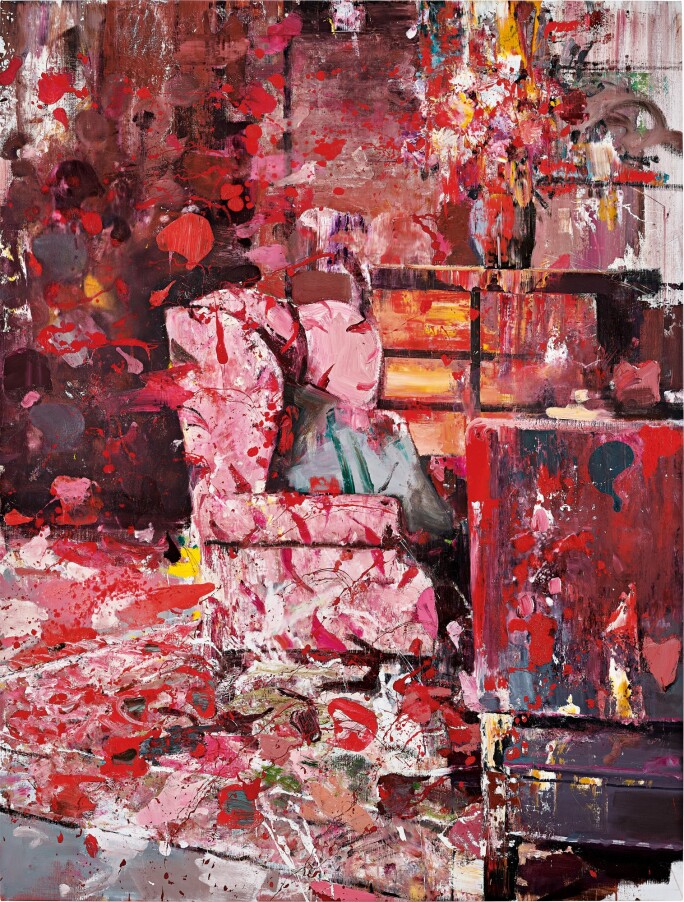 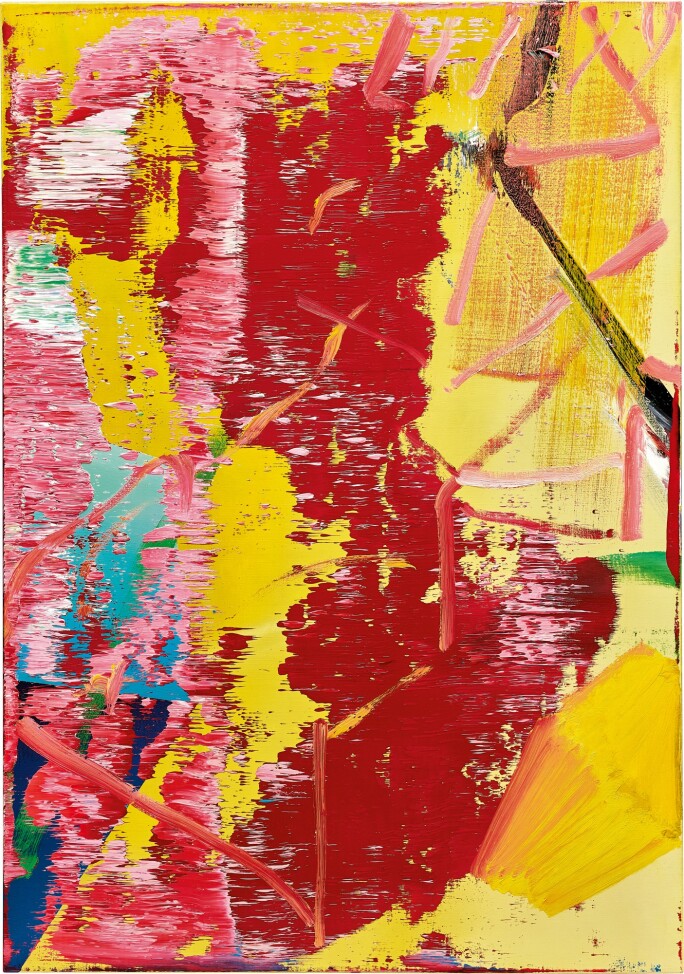 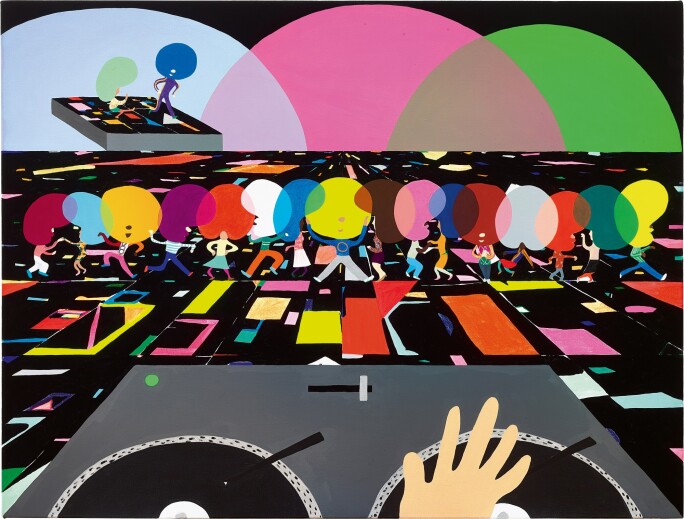 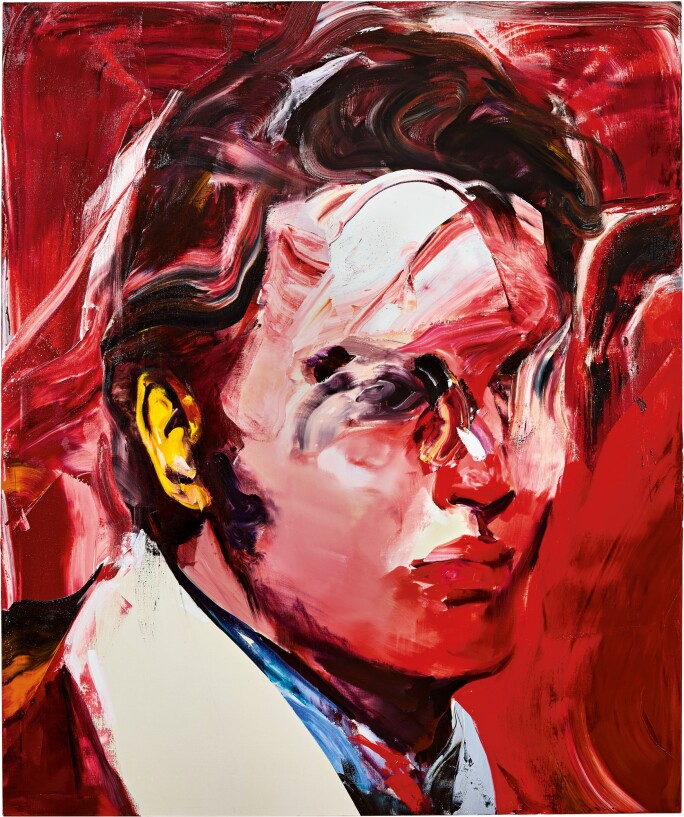 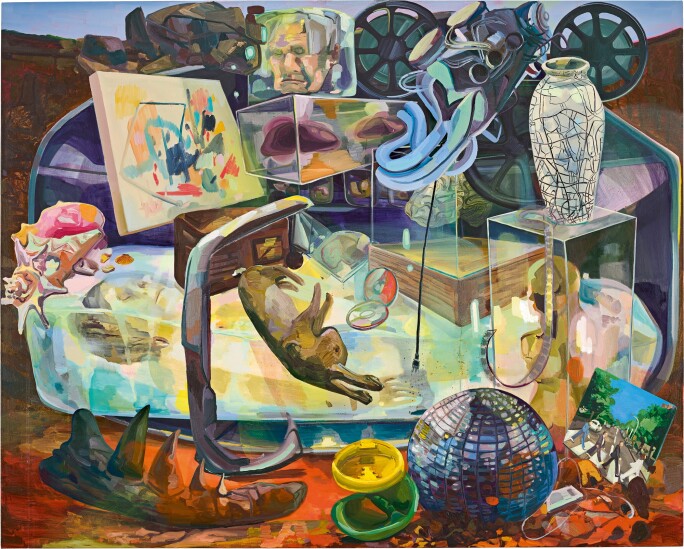 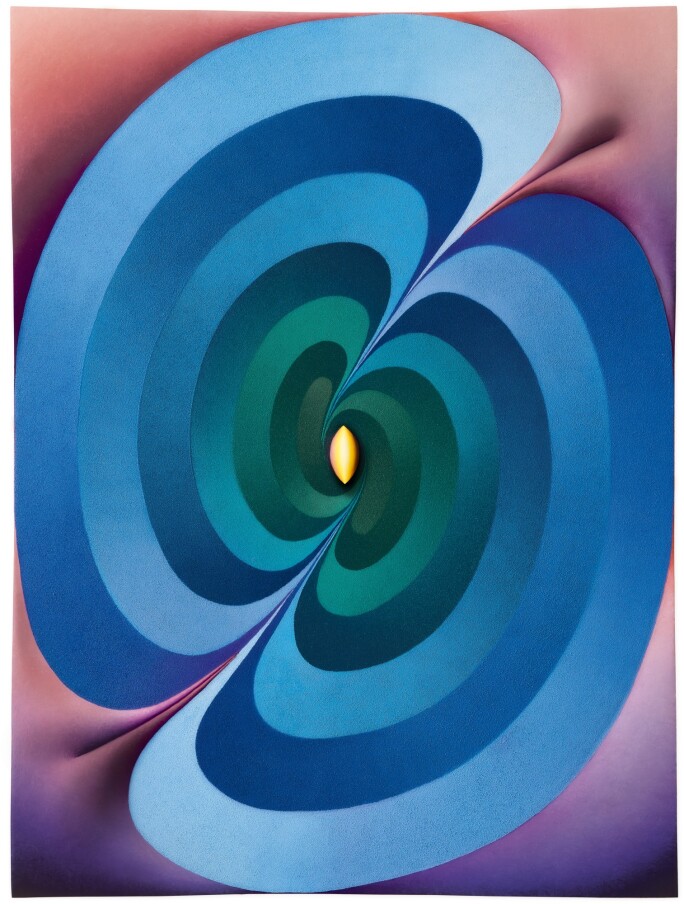 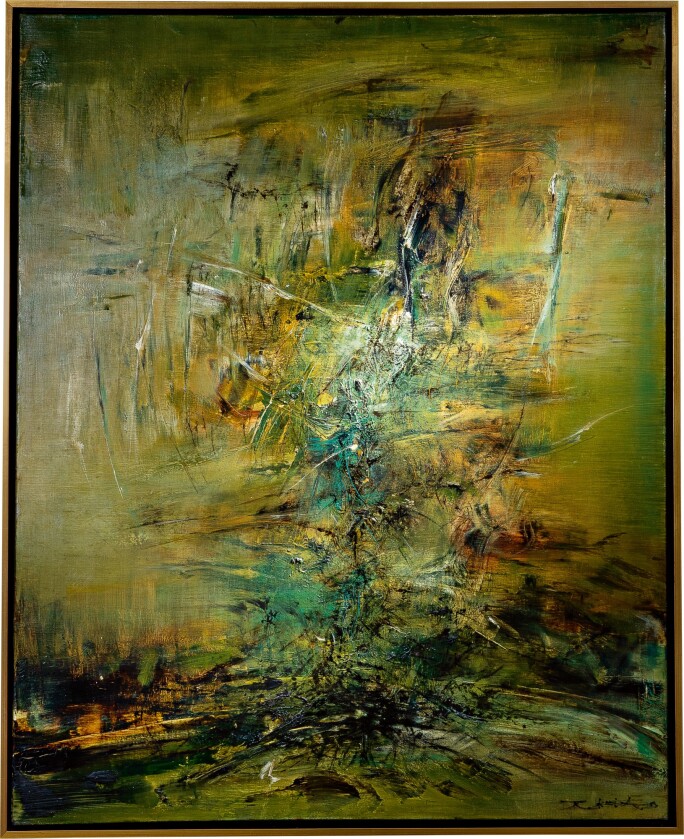 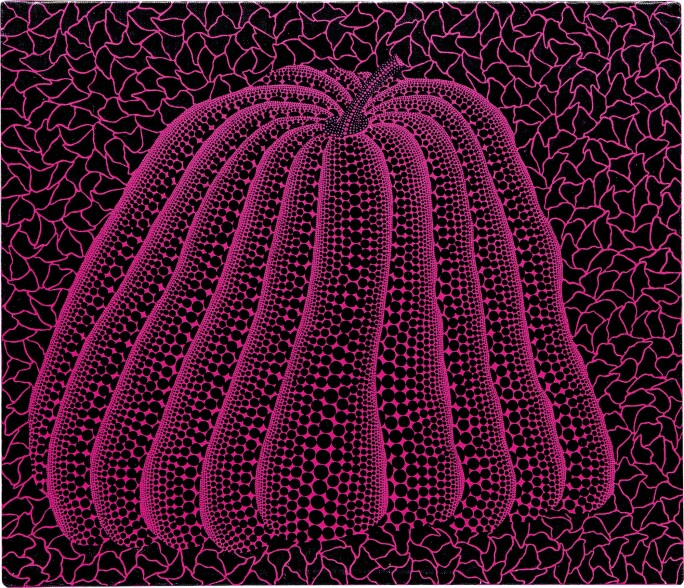 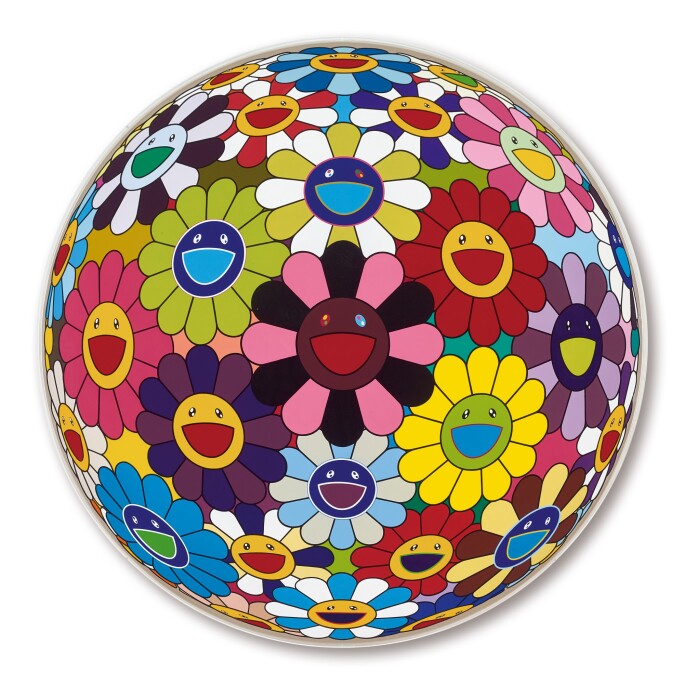 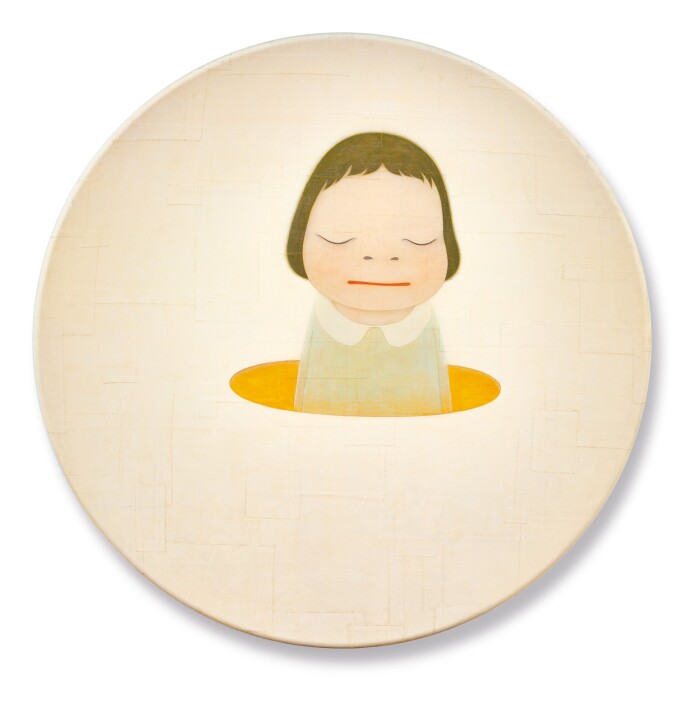 
*In Partnership with K11 Group 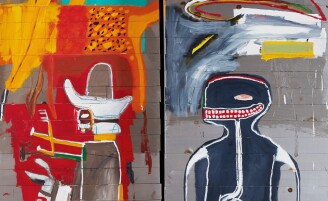