T he Chinese Export Art online sale from May 12th-19th presents over 140 lots of Chinese export art, illustrating the exchange of ideas and trade between China and the West in the 17th and 18th century.

The sale encompasses iconic designs and forms inspired by European artists with highlights including a rare ‘Provinces’ dish and a large blue and white armorial dish, both for the Dutch market.

European forms are represented in the silver-shaped sauce boats, the French Sevres-style pistol-handled urn and cover and in the rare and spectacular blue and white lemon basket and stand, after a Meissen centrepiece.

Chinese designs, specifically made for Western taste, include the rare Canton blue and white ‘Hong’s’ dish, depicting the foreign factories, or hongs, where trade prospered outside the city walls of Canton, between the European and Chinese merchants. 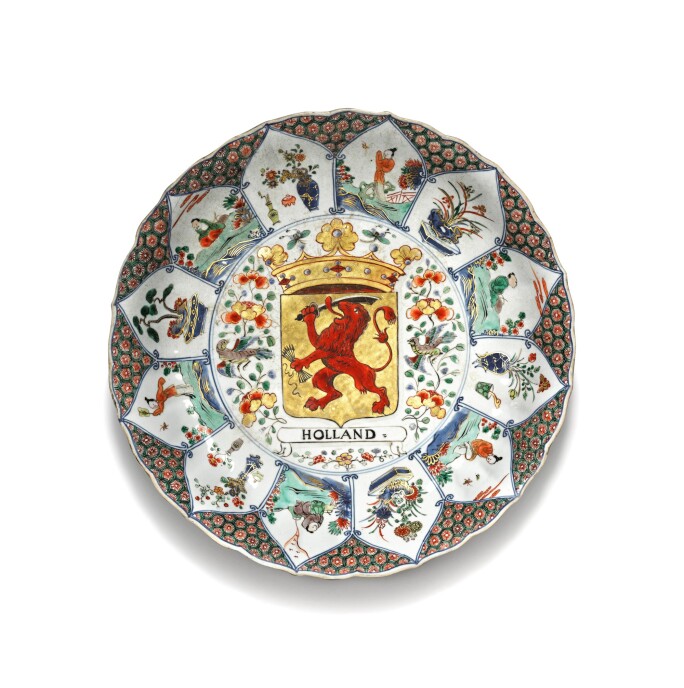 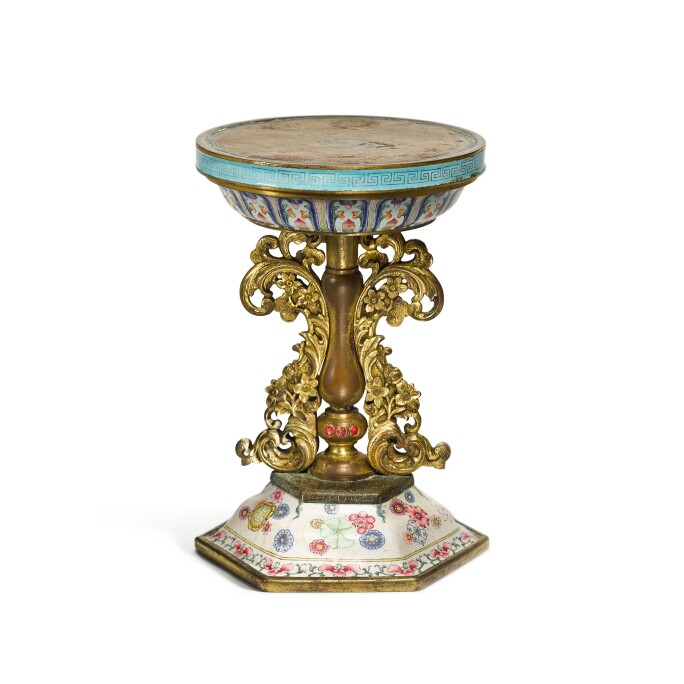 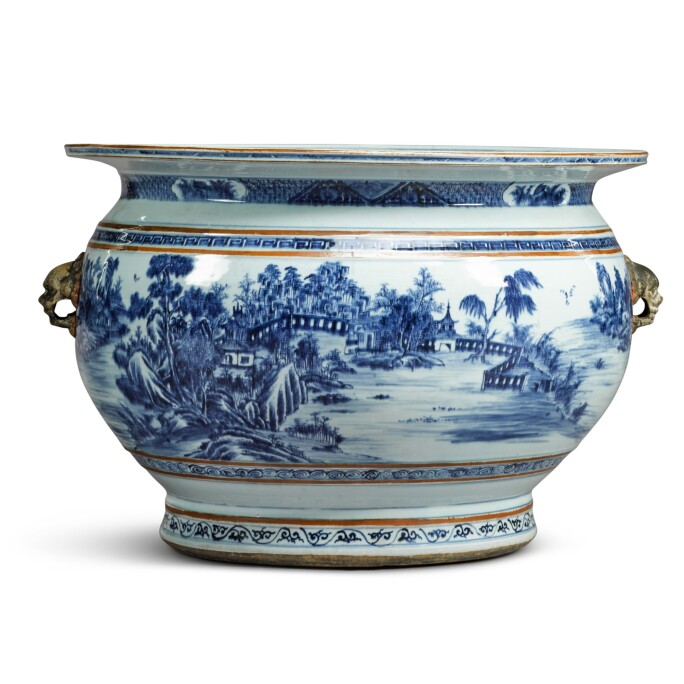 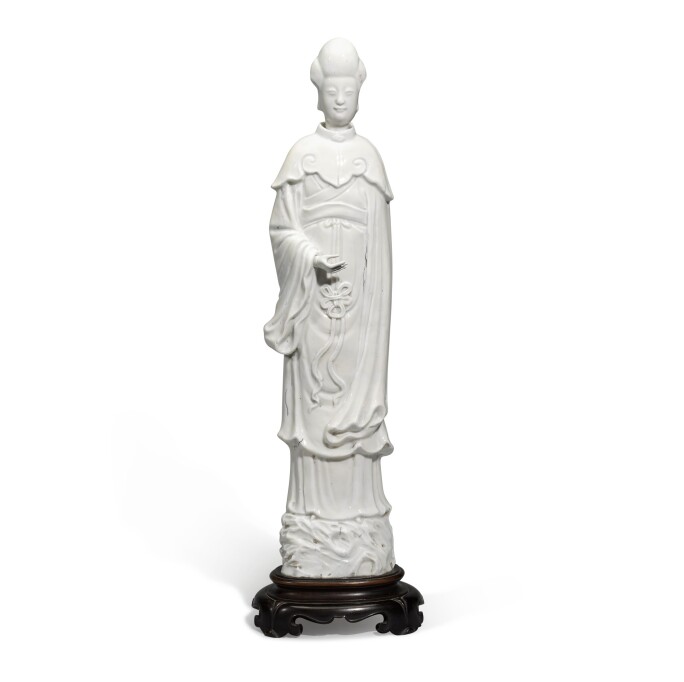 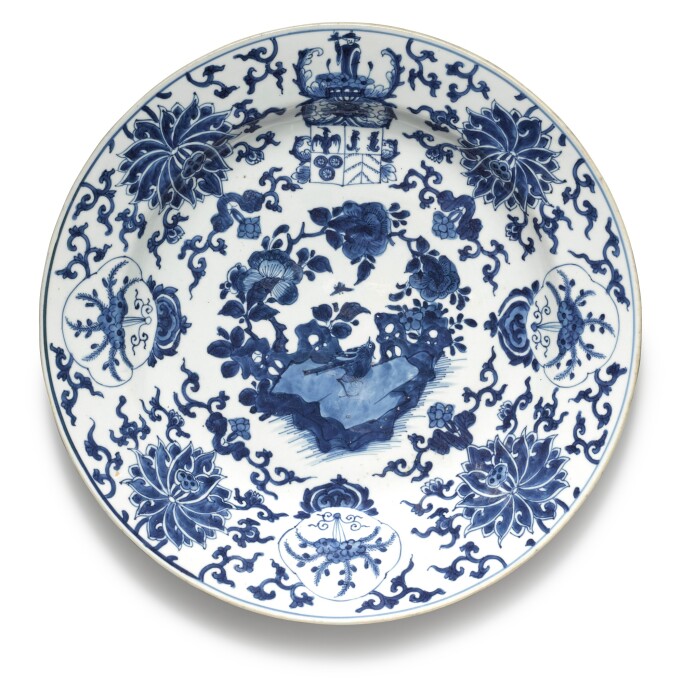 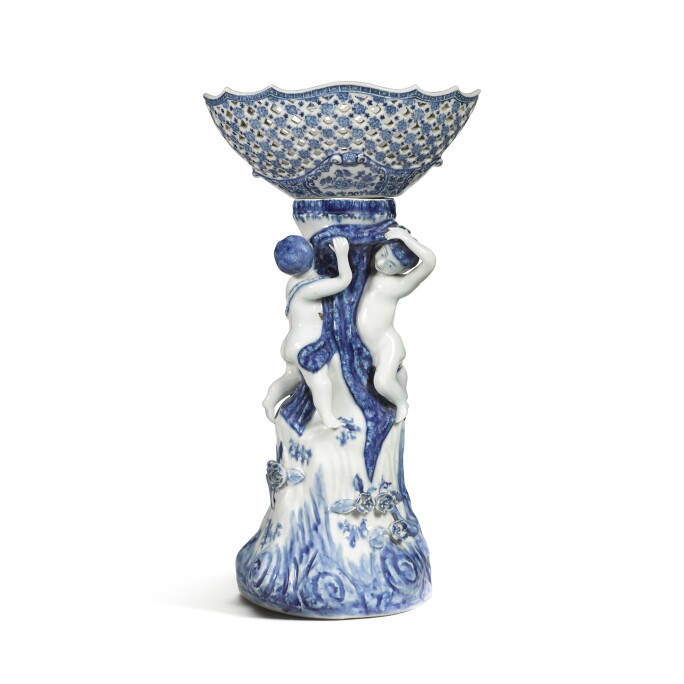 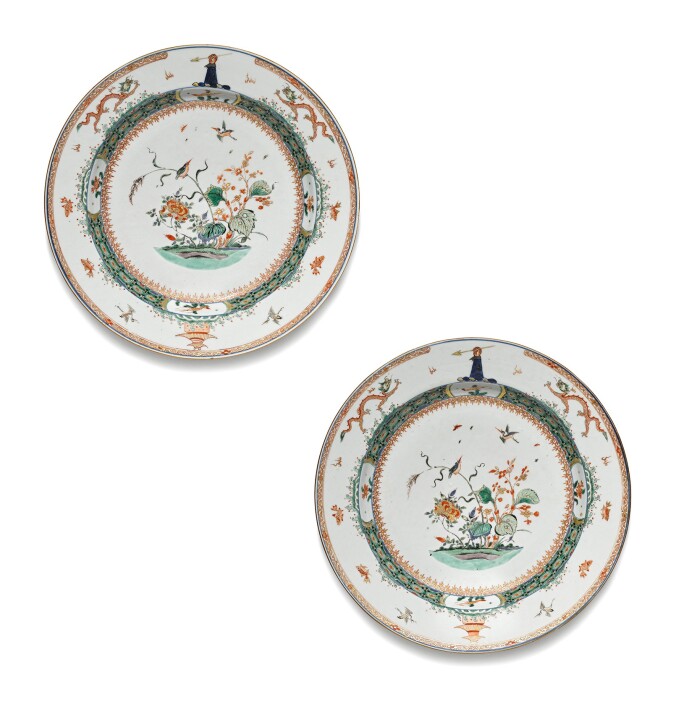 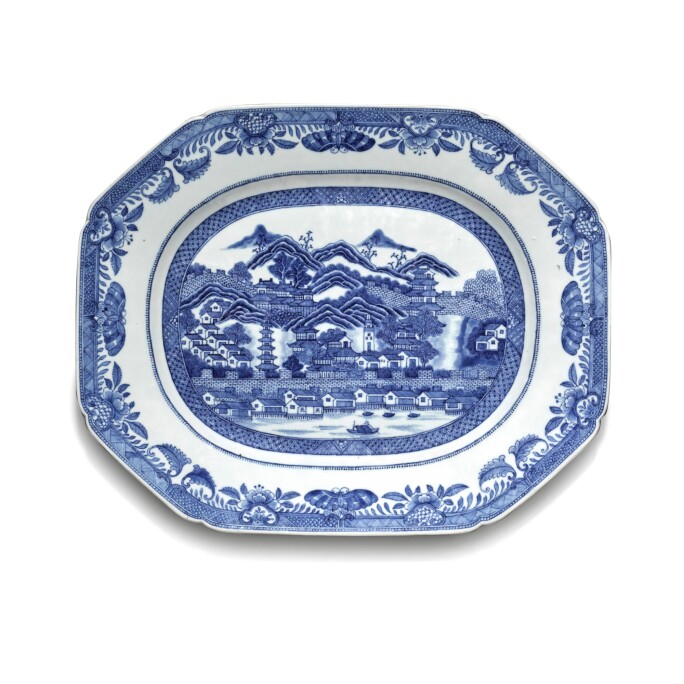 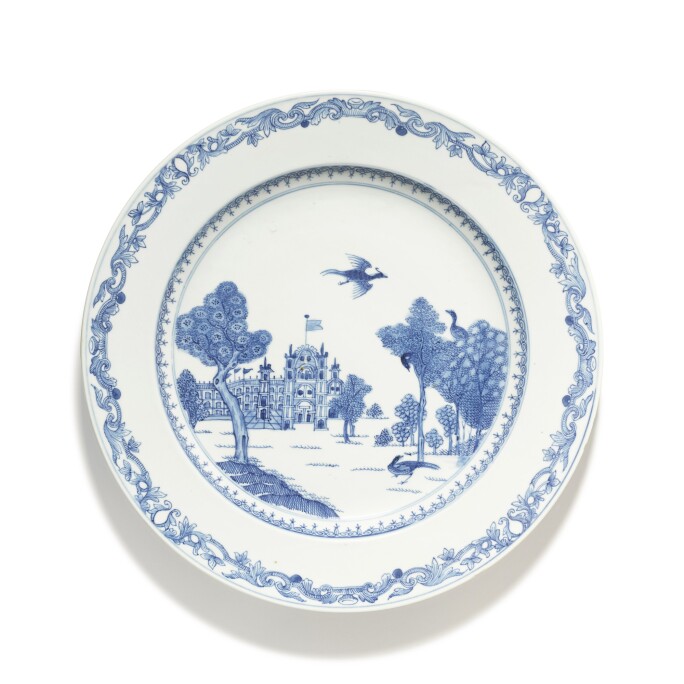 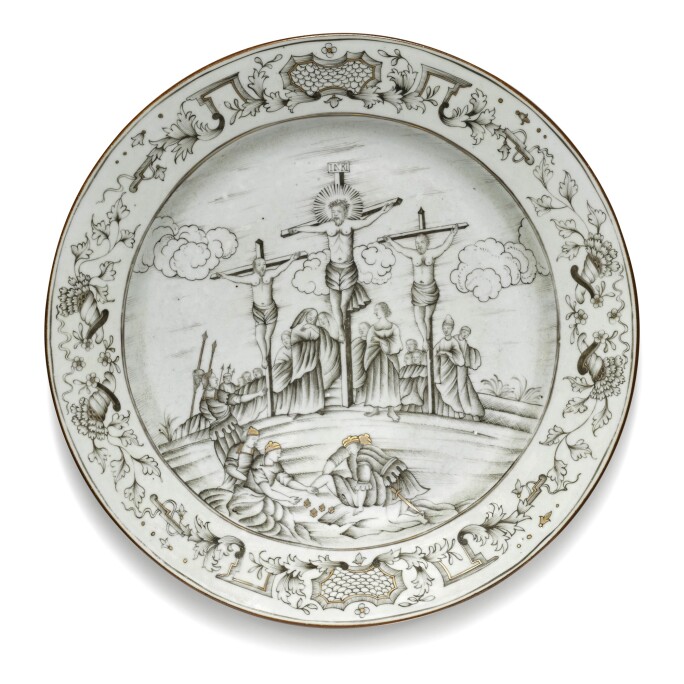 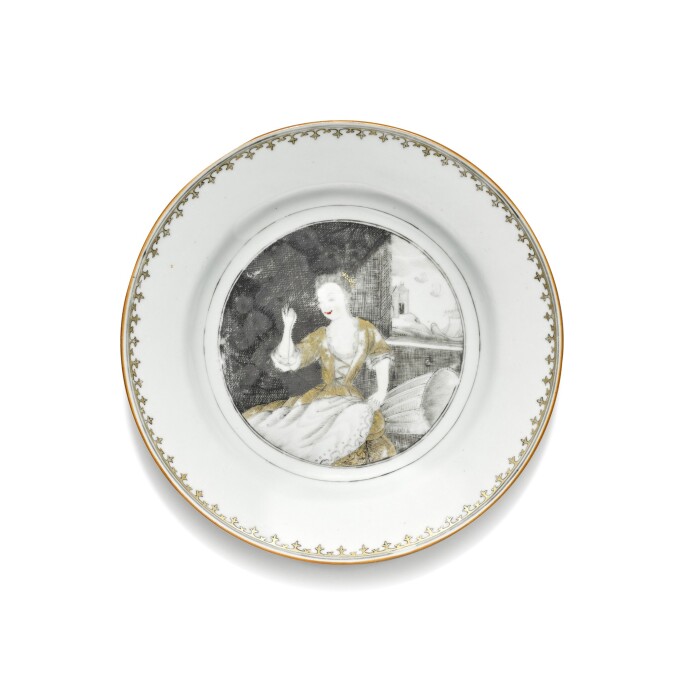 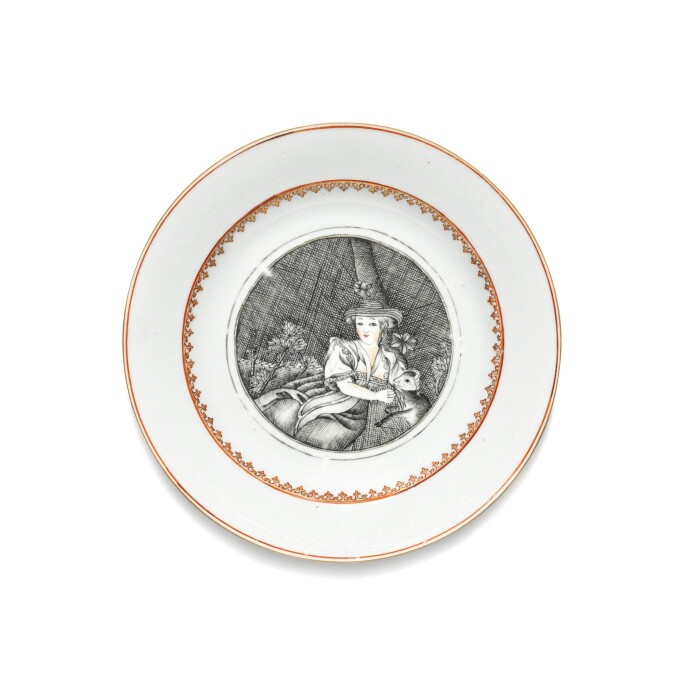 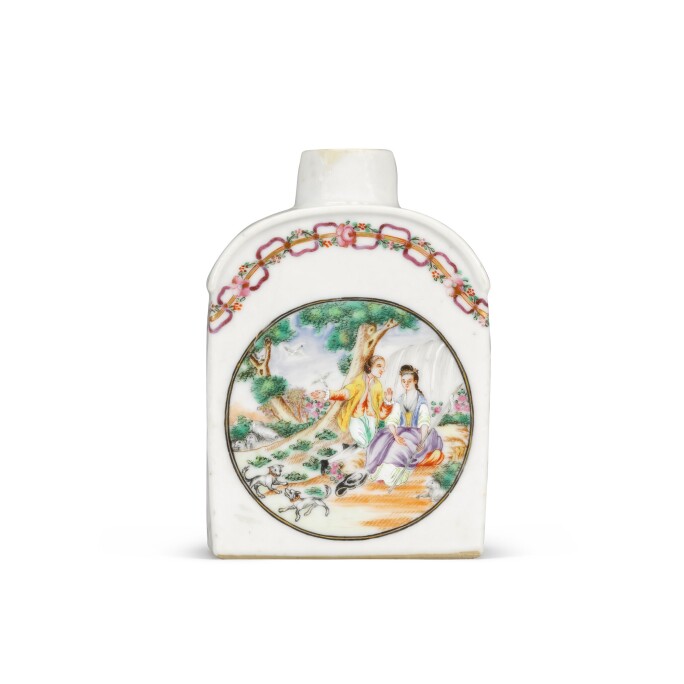 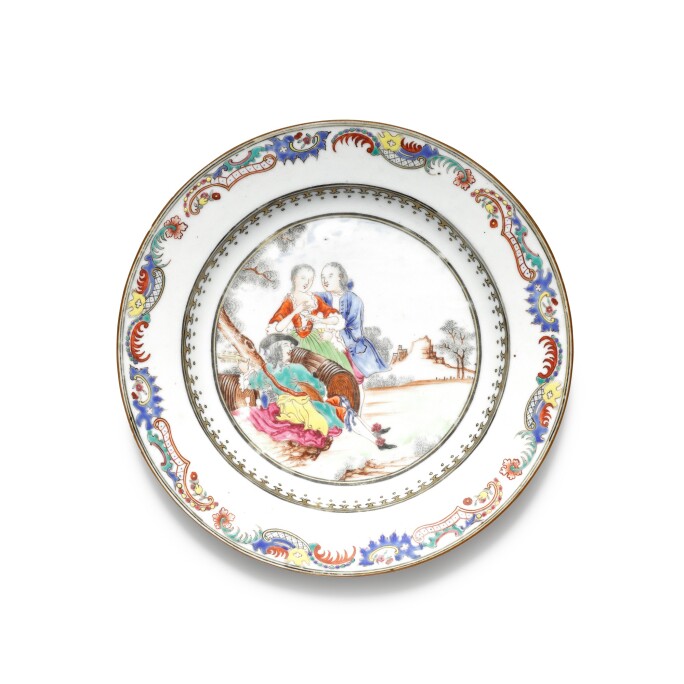 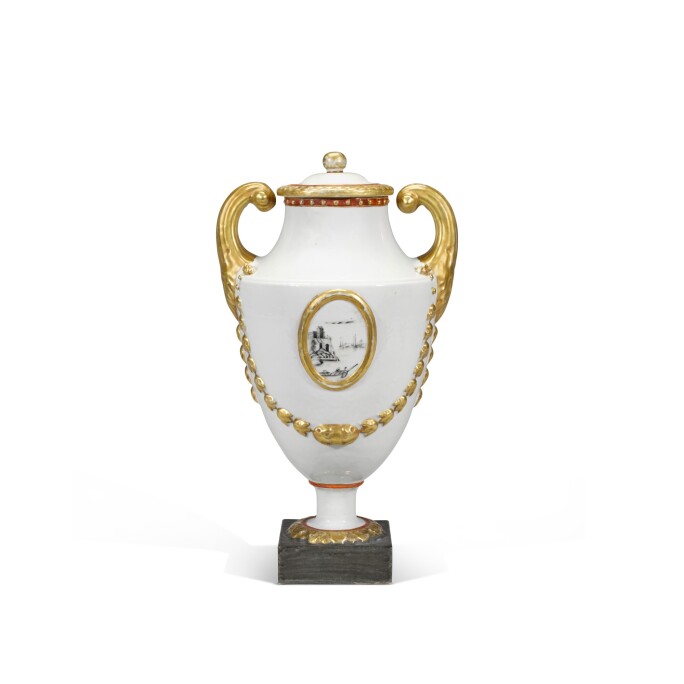 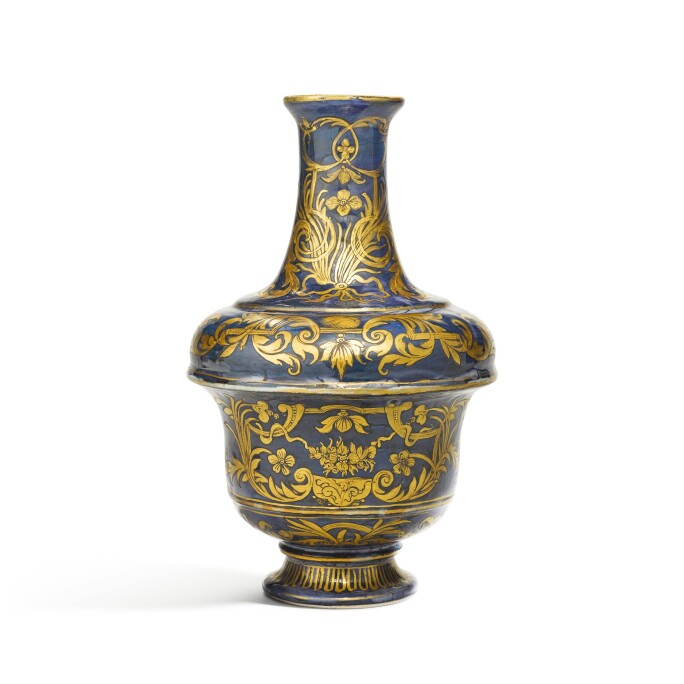 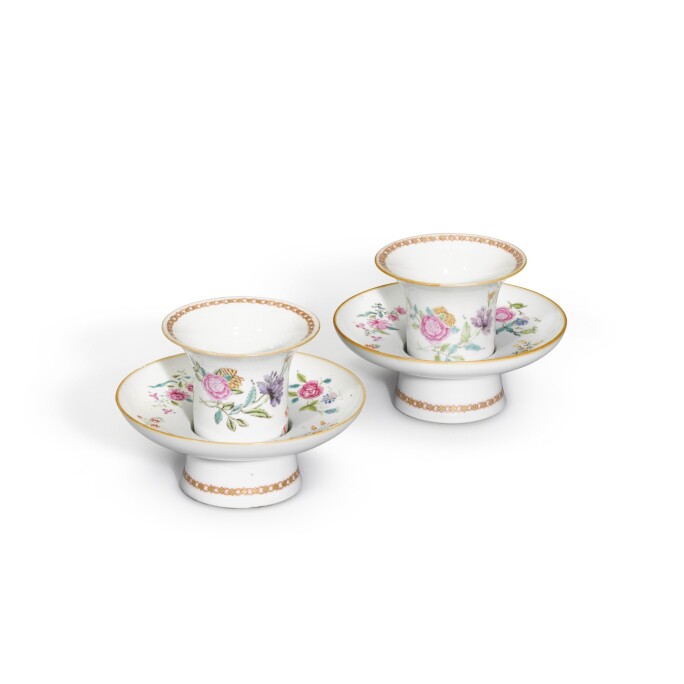 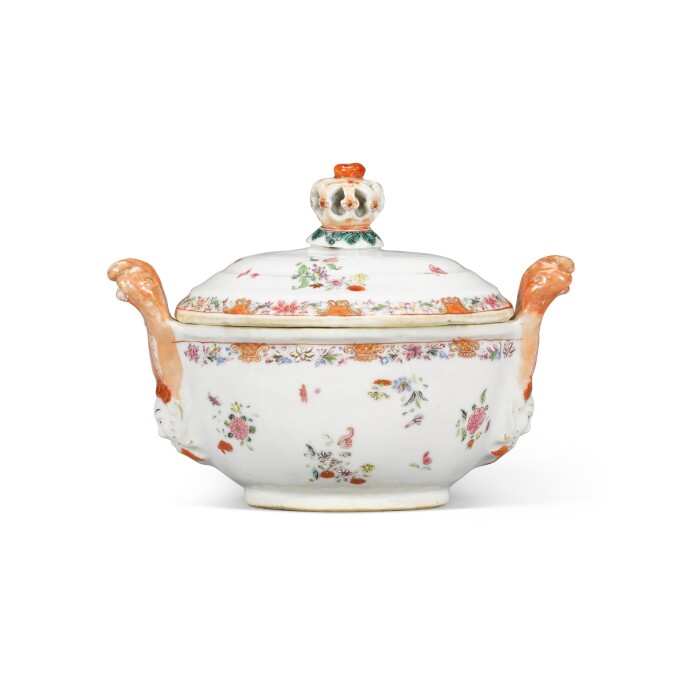 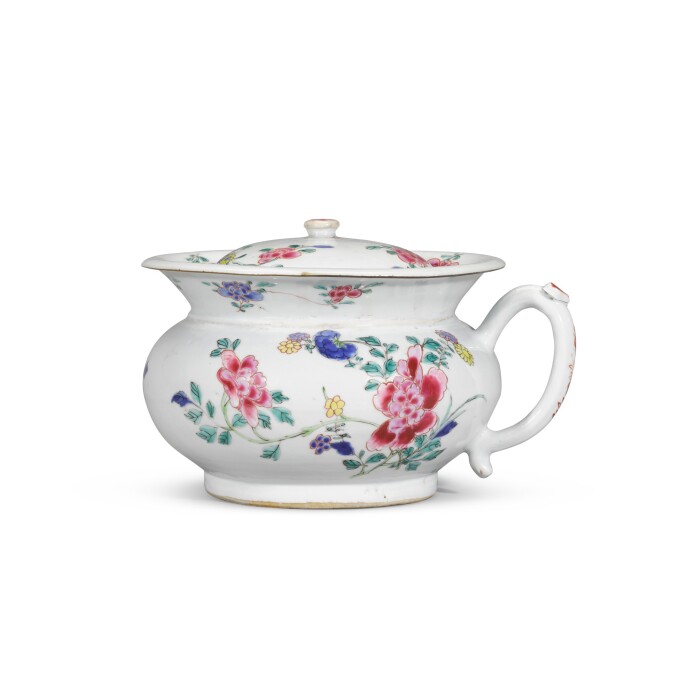 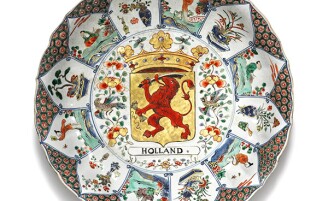 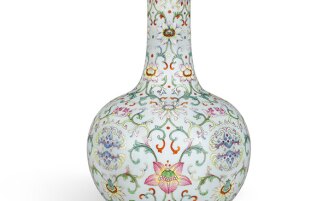