W hen in 1998 Kai-Yin Lo mounted an exhibition of her Chinese white wares entitled Bright as Silver, White as Snow at the Denver Art Museum, it was meant to be more than a showcase of a collector’s treasures. It was meant to celebrate something unique to China’s potters: the ability to create vessels of a pristine white out of earth. In the exhibition catalogue I started my essay by saying “The wish to create a ceramic ware that is white may well be as old as ceramics themselves”, but for lack of any proof had to tone down this bold statement in the following, since no proper white wares had been recovered from the Neolithic. In the meantime, archaeology has supported this claim.

Pure white pottery could for some time already be traced back to the 3rd millennium BC, when the Dawenkou and Longshan cultures of the Shandong peninsula produced exquisite vessels in a range of distinctive shapes; but more recently, the appearance of white earthenwares was pushed back even further, as an early site of the Gaomiao culture in Hunan, dating from the 6th millennium BC, yielded large quantities of white fragments decorated with complex pricked and incised geometric and representational motifs. White ware production is equally documented for the Bronze Age, and the circumstances of these various discoveries suggest that early white wares were prestigious treasures, held in high regard and possibly reserved for ritual functions.

Through the application of higher firing temperatures around the 5th/6th century AD it became possible to turn white ceramics from wondrous items of reverence into truly serviceable receptacles. Workmanship rapidly improved to provide an output of reliable quality as more and more kilns competed in specializing in white stoneware. While the local clientele quickly got used to this luxury that only China could provide, the beauty paired with practicality of her white wares continued to amaze foreigners for centuries to come.

The pieces offered here from the Kai-Yin Lo collection beautifully demonstrate the many different aspects this type of ware could adopt, depending on different raw materials, fuels and firing methods. The soft, warm tints of white produced in the north, fired with coal, where the Ding kilns of Quyang in Hebei provided the frame of reference, starkly contrast with the icy bluish tones of the south, created with wood firing, where Jingdezhen in Jiangxi reached outstanding excellence. Among them are true masterpieces of ceramic art, and it is only due to the exuberant production quantities during and around the Song dynasty (960-1279), that they are still so affordable. 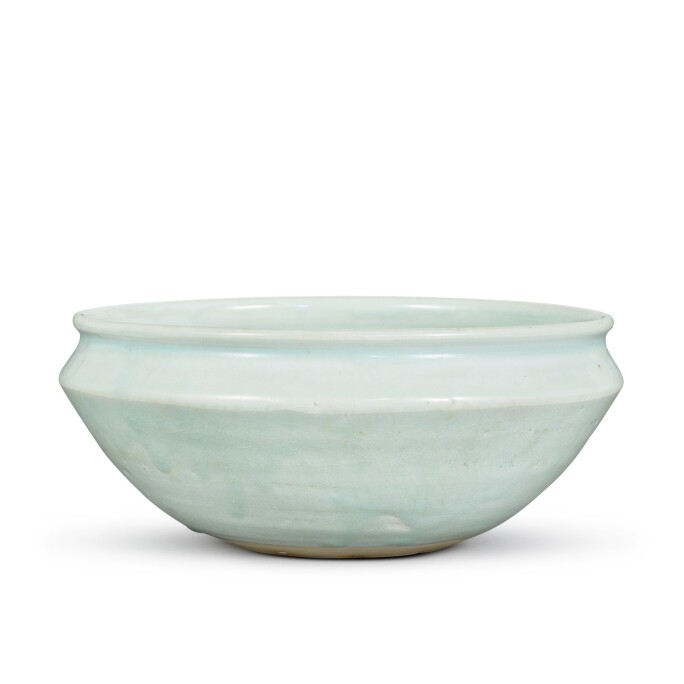 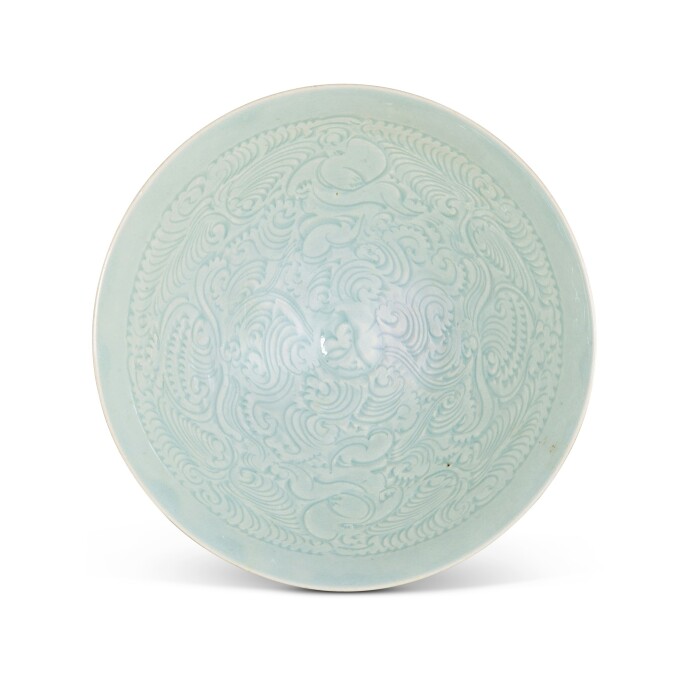 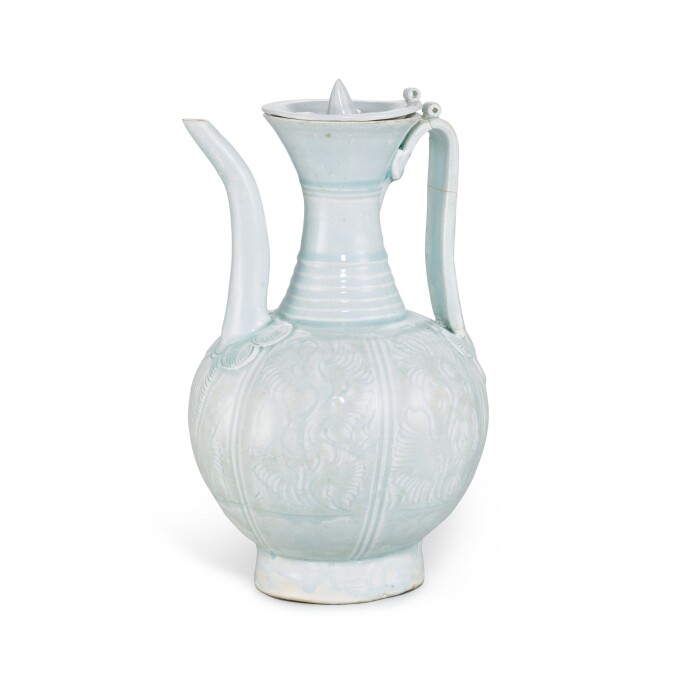 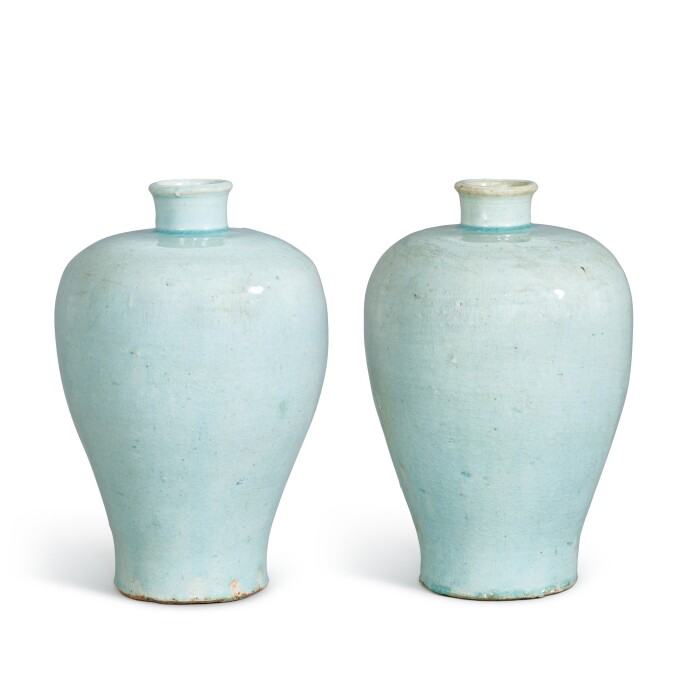 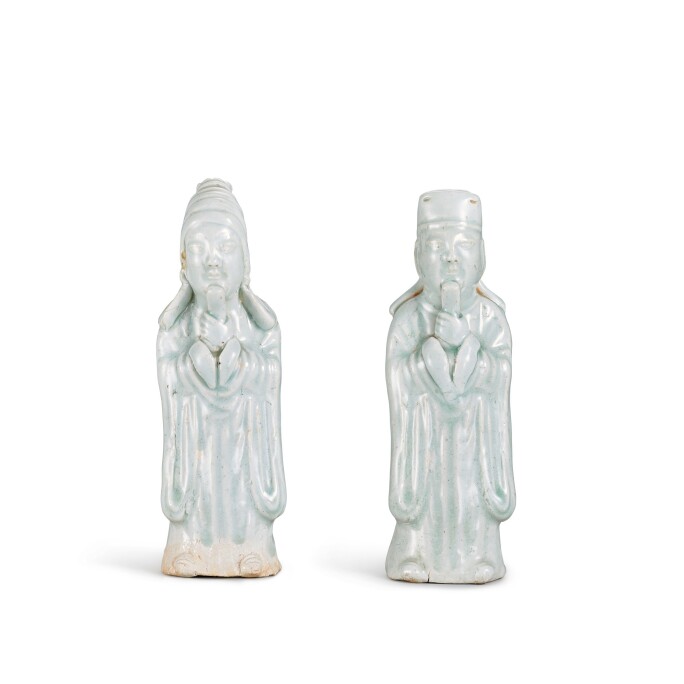 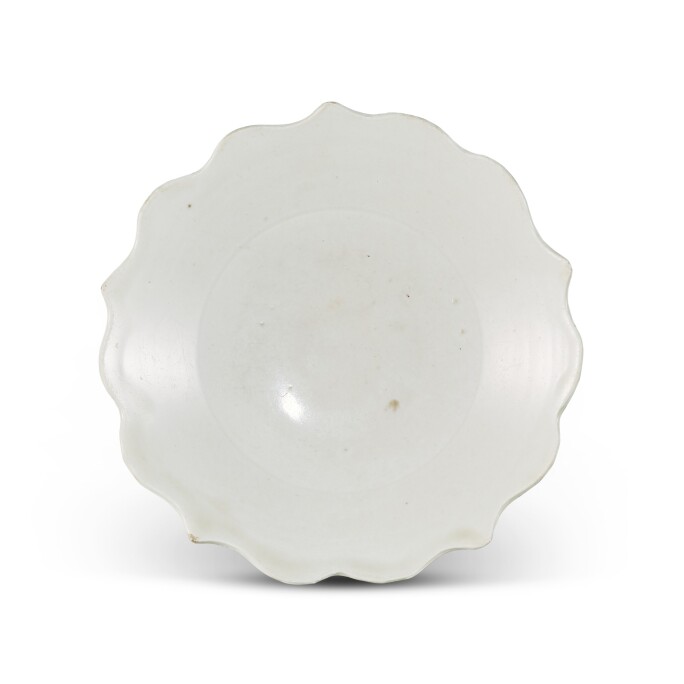 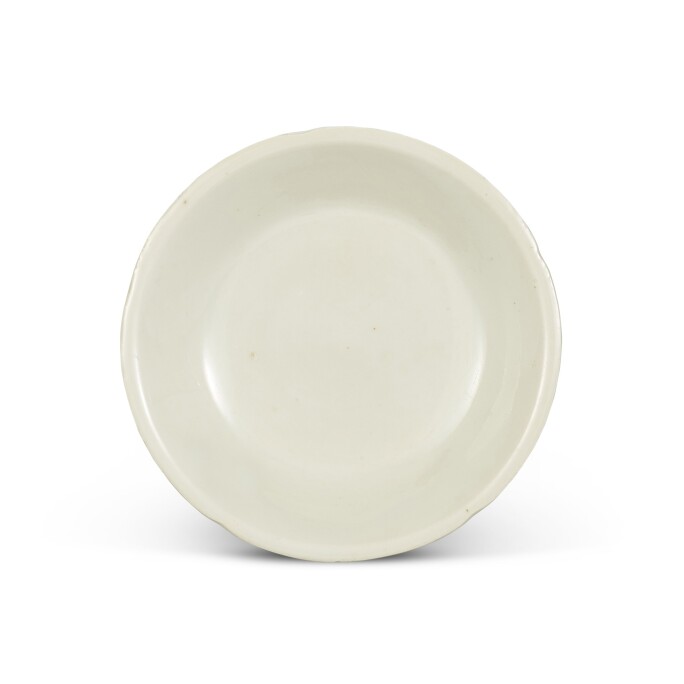 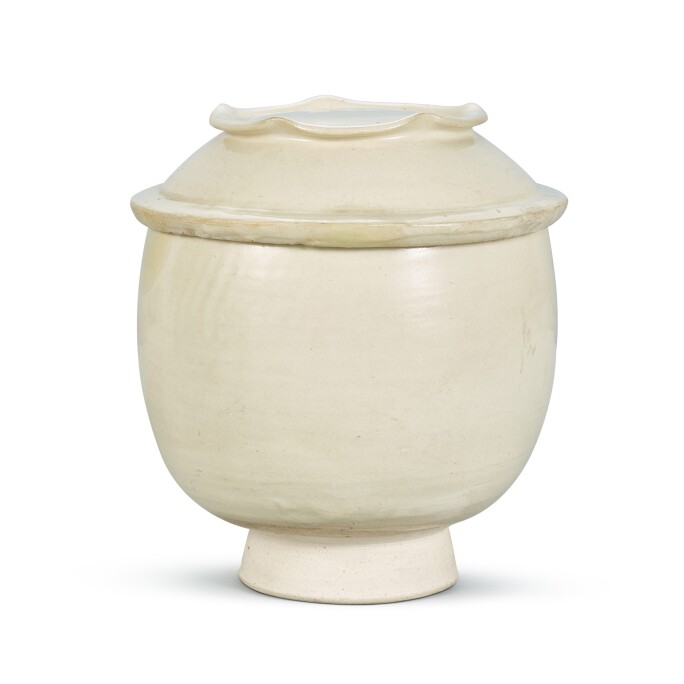 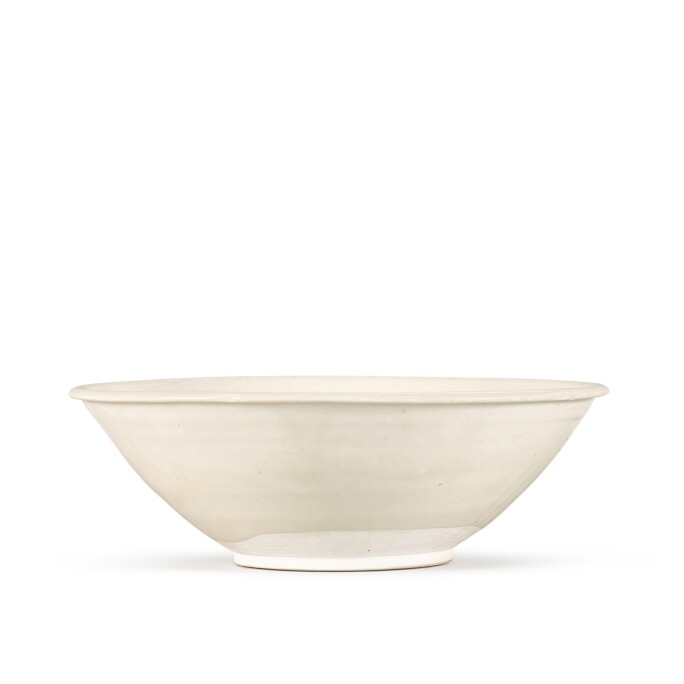 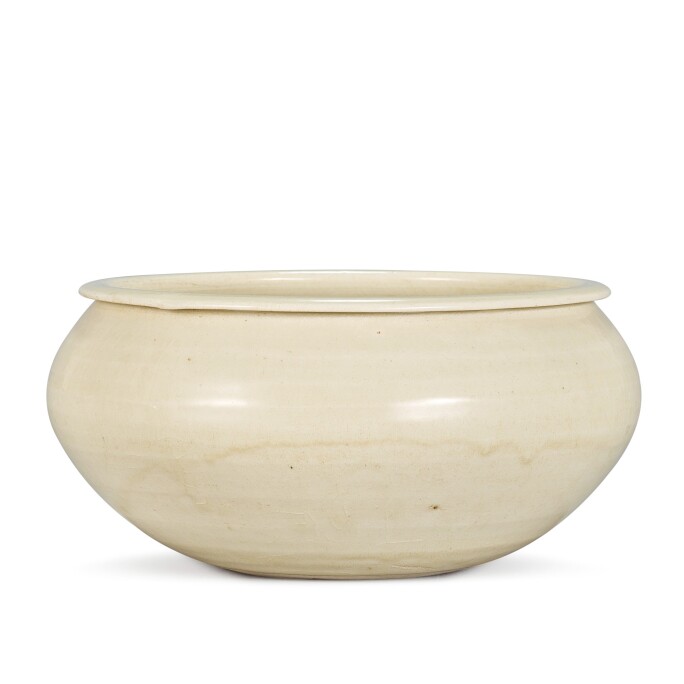 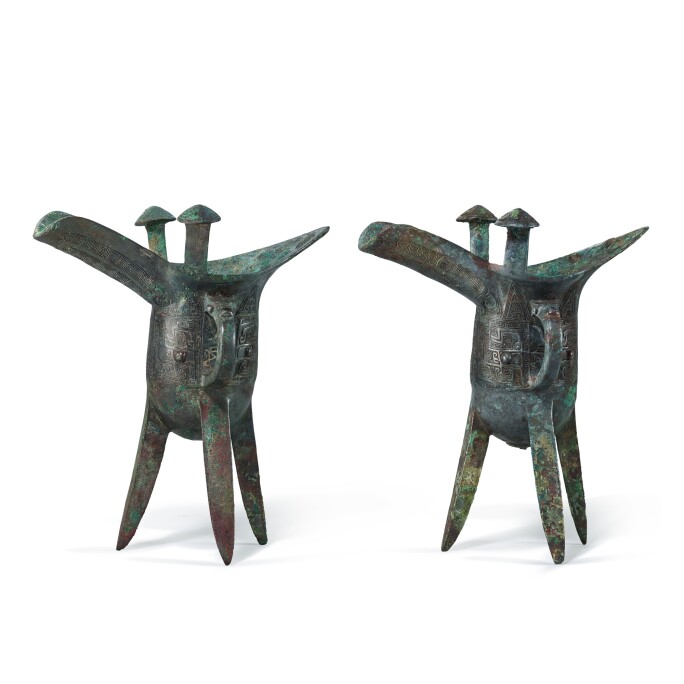 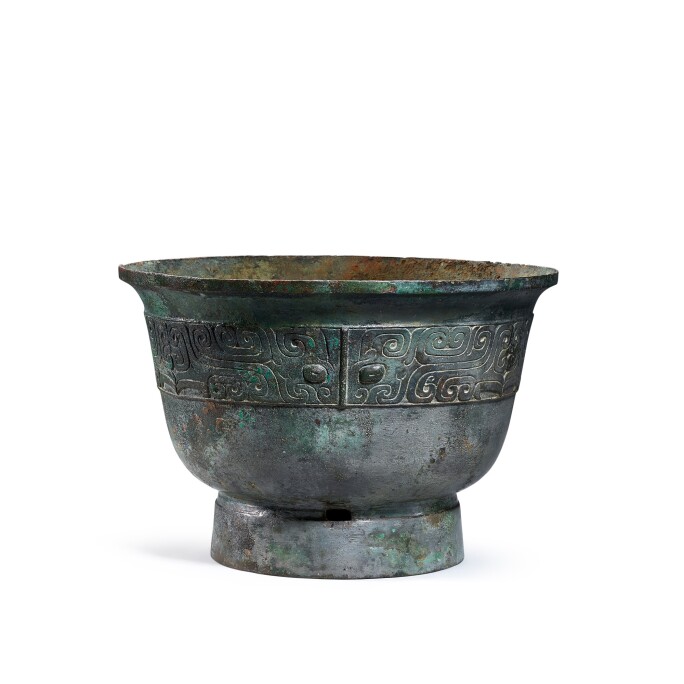 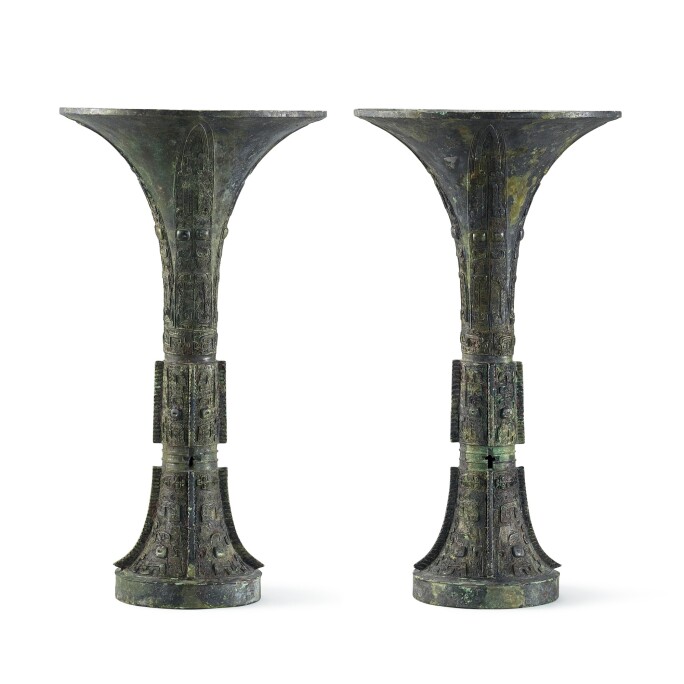 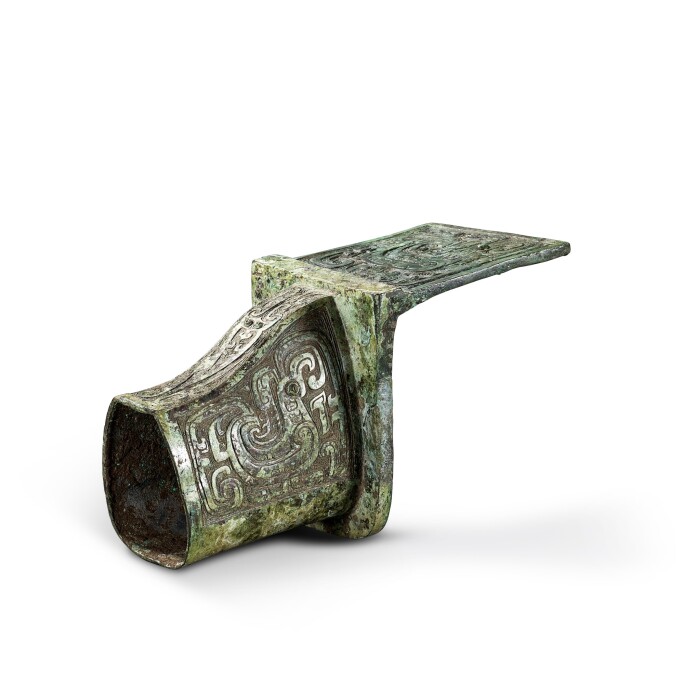 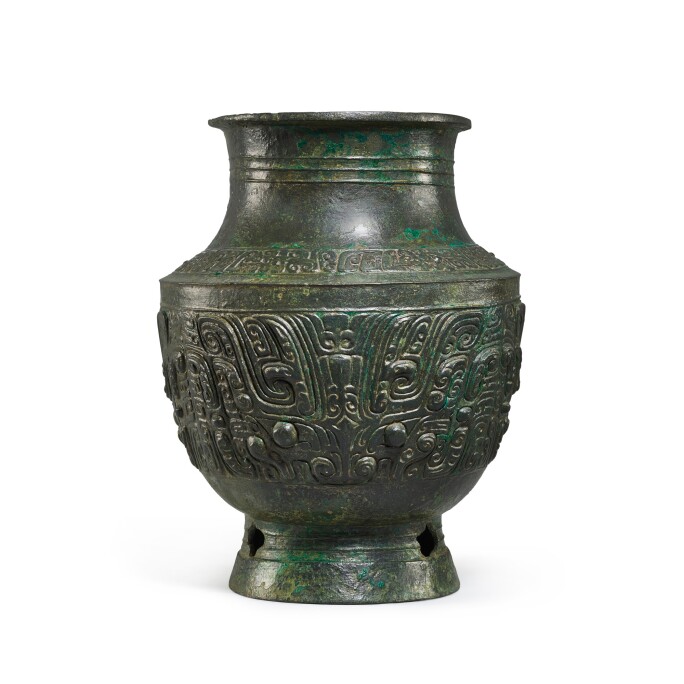 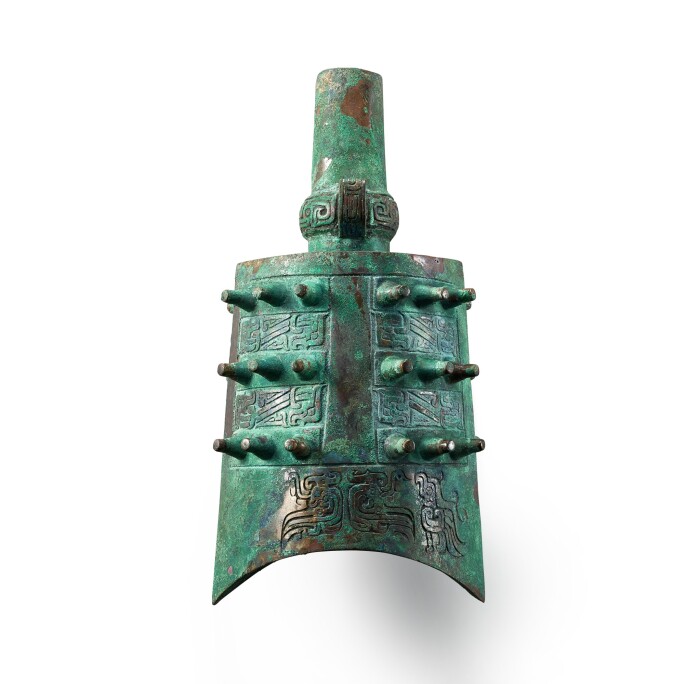 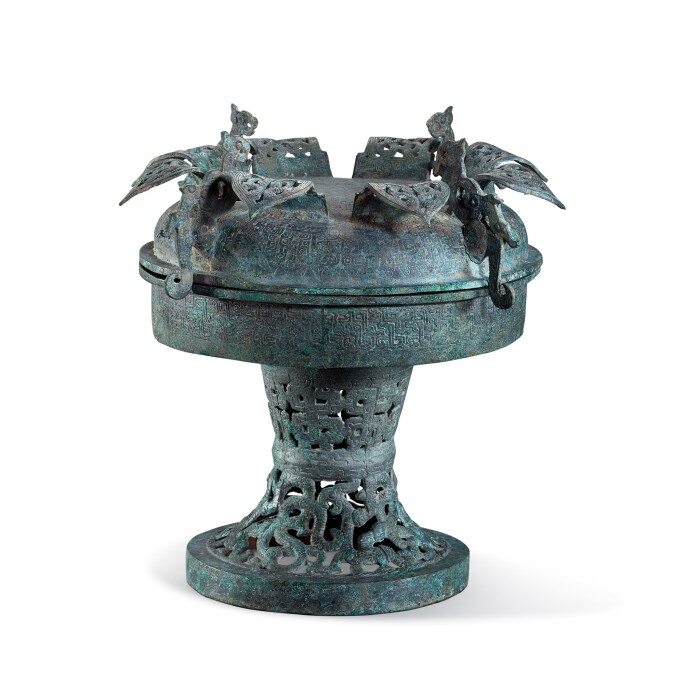 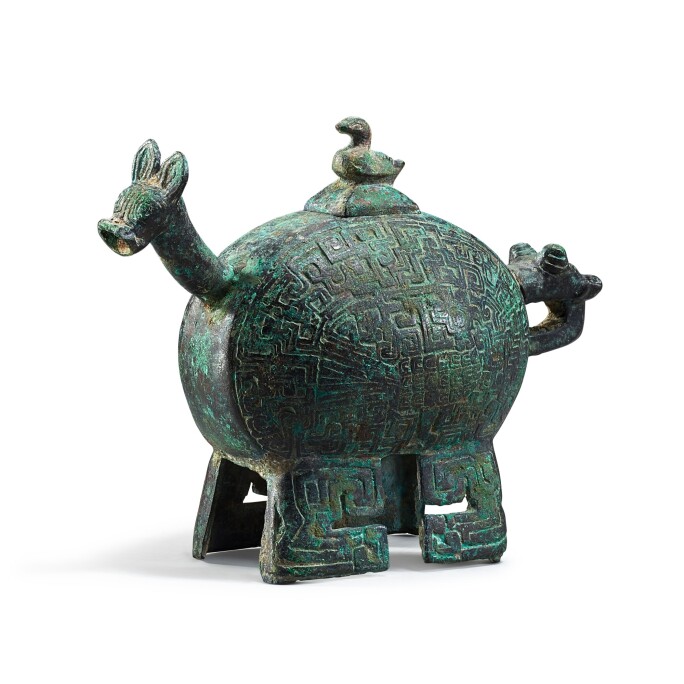 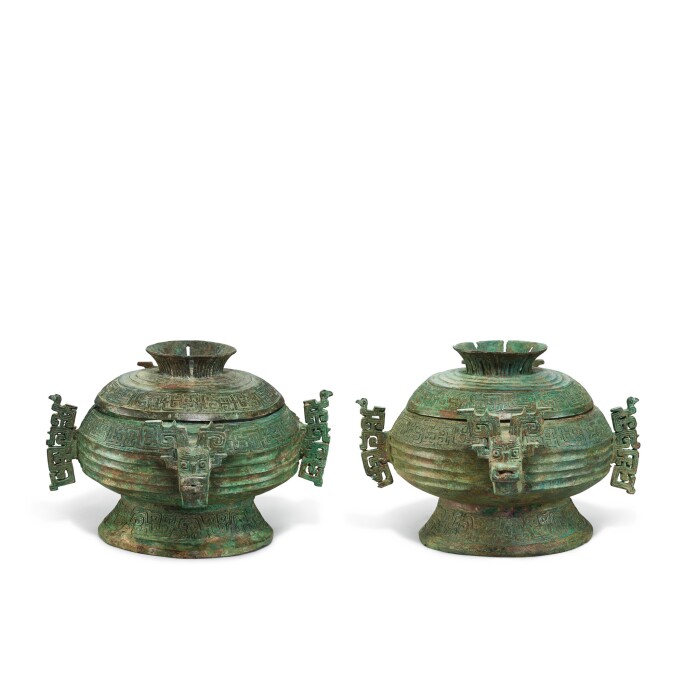 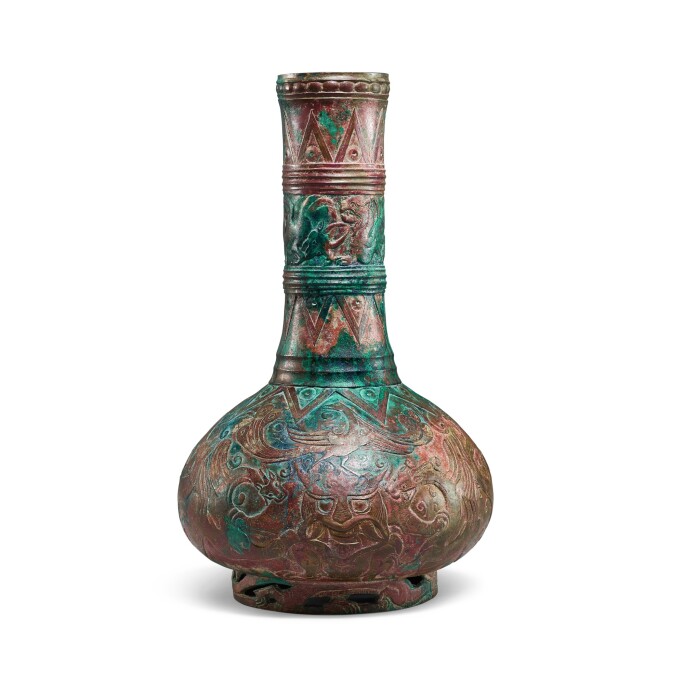 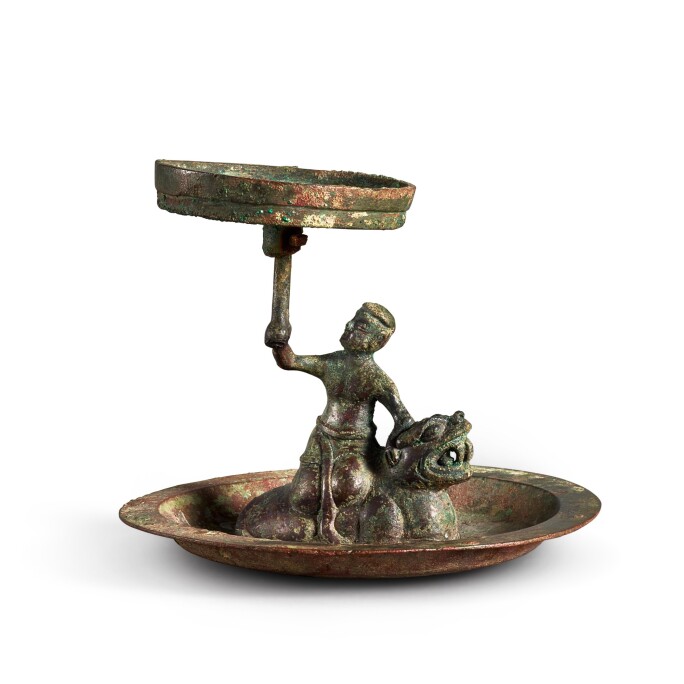 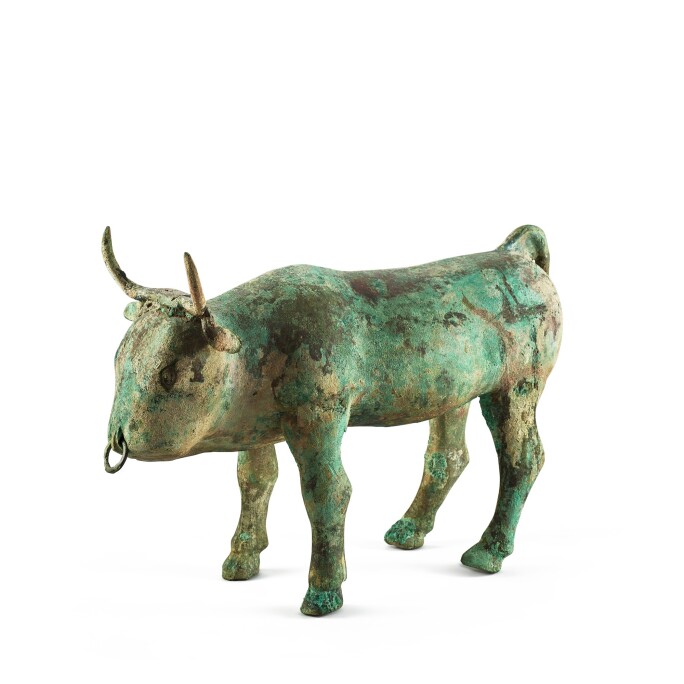 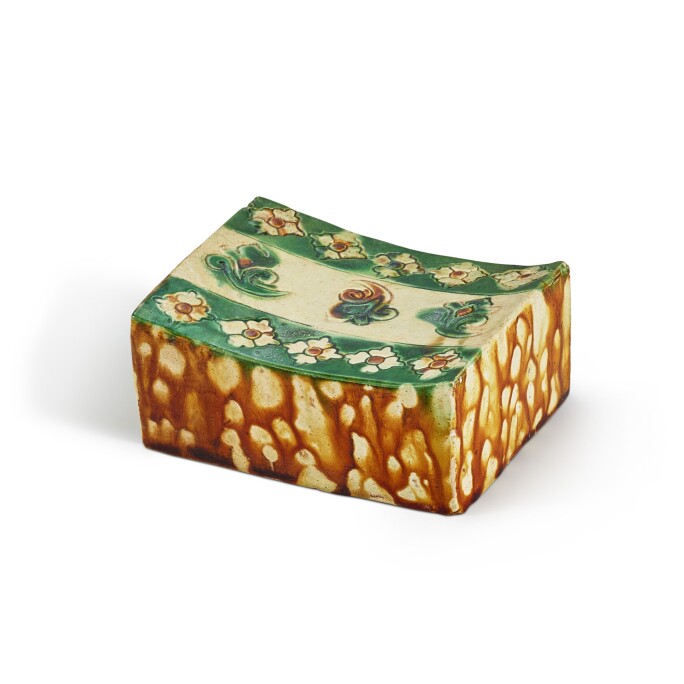 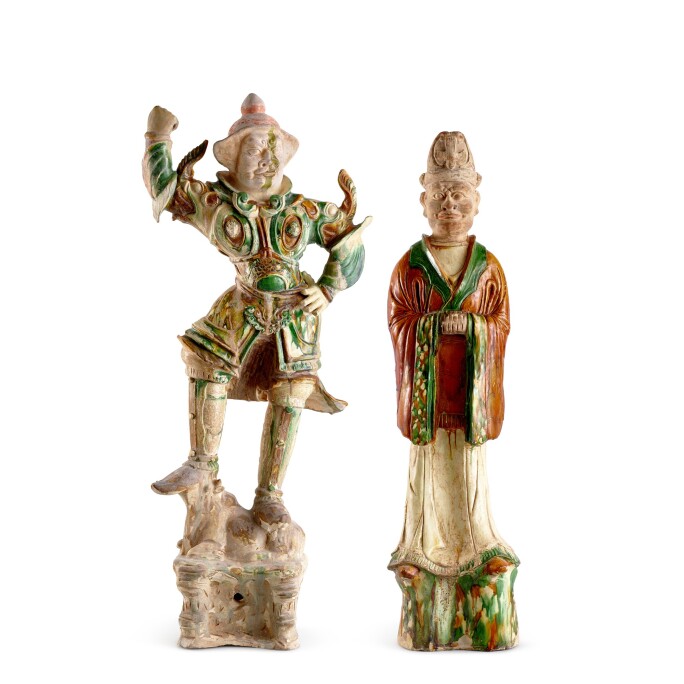 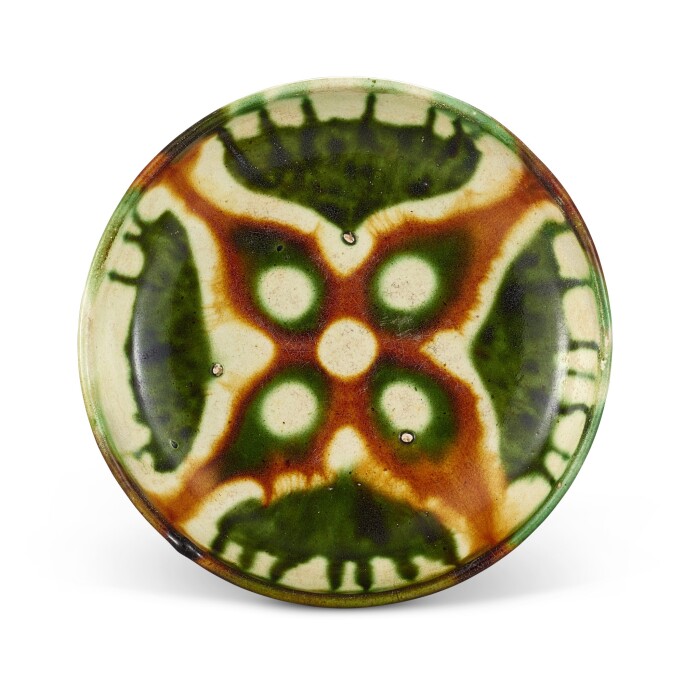 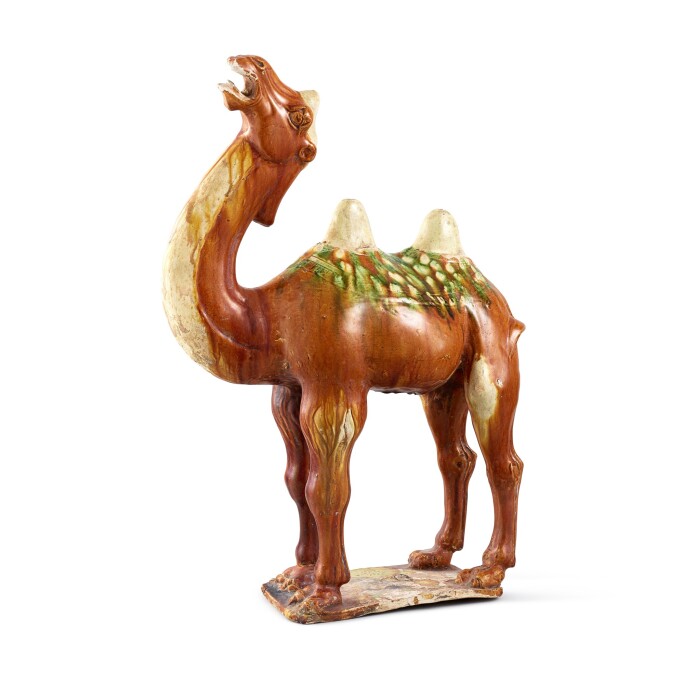 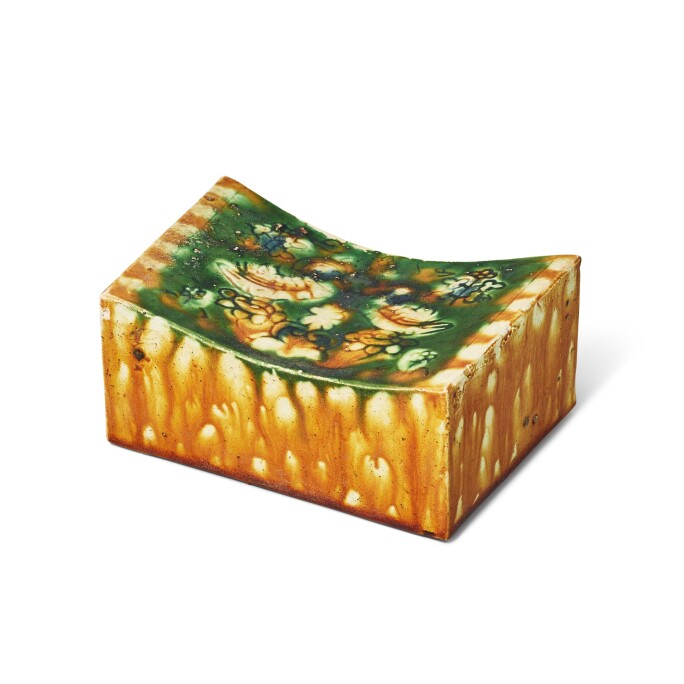 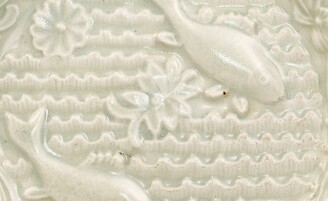