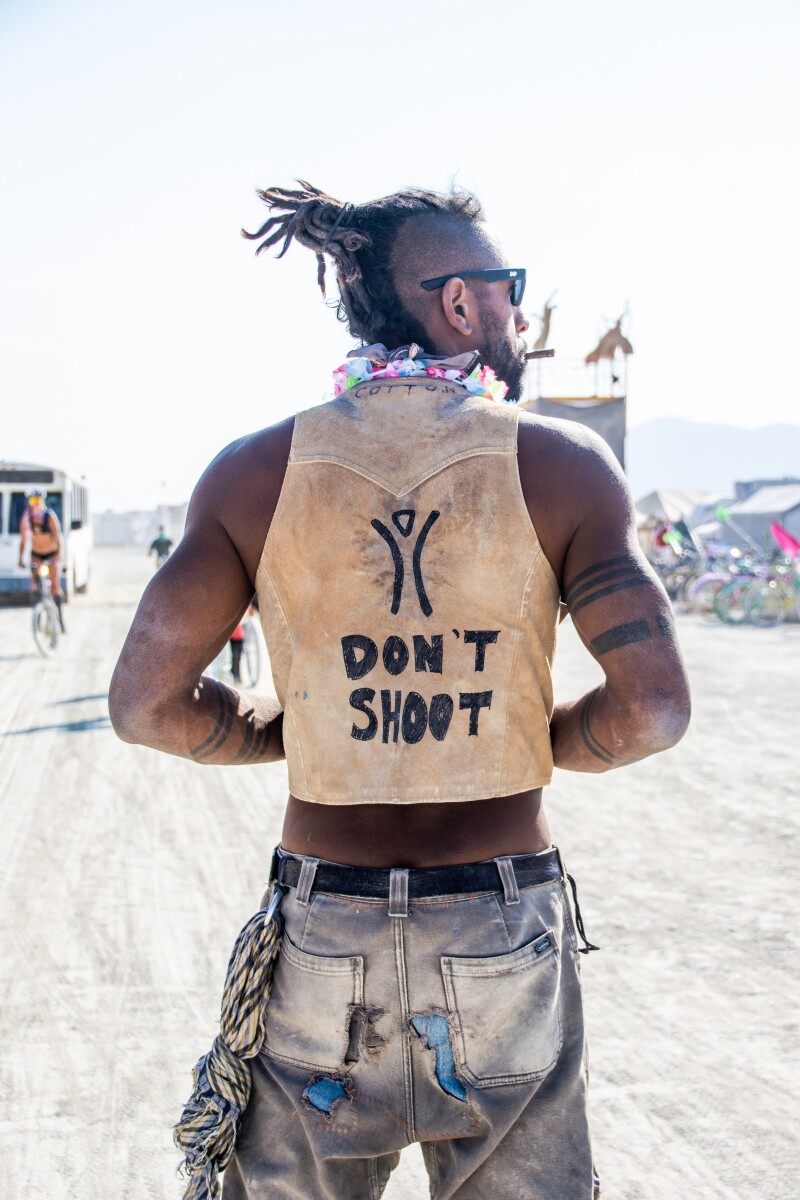 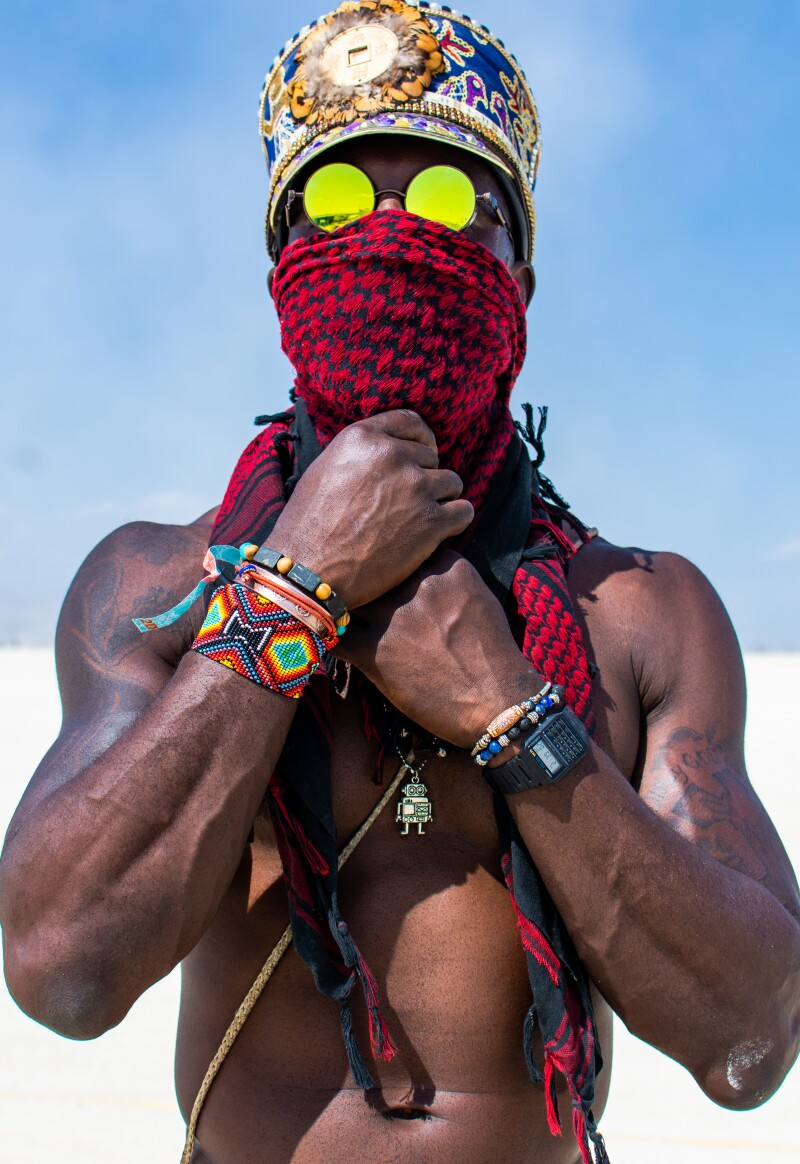 Erin Douglas is an experienced travel and lifestyle documentary photographer and founder of Black Burner Project. After years in finance, Erin discovered her love for traveling on a solo trip to the Philippines, where she has placed travel, culture and photojournalism at the center of her photography practice. Erin strives to capture the essence of life around her and share genuine and authentic stories that move and inspire people to action.

Douglas decided to take her passion for photography seriously after a last-minute decision to apply for Baltimore's yearly Art Scape Festival and being chosen for the emerging artist grant. She has had her work shown in art shows in New York City, Baltimore, Washington, D.C. and Miami.

She created the Black Burner project in 2018 after seeing the need for visual representation, and returning to Burning Man a second year to document people of color — particularly Black people — through photography and personal narratives. Her mission: to create a space where Burners of color can be seen as part of the community, create awareness and drive diversity. Erin has curated a word-of-mouth surprise BIPOC group photo at Burning Man two years in a row, taking the production from 35 people in 2018 to 250 people in 2019, becoming the largest gathering of people of color in Burning Man history.

Douglas continues to create and expand her vision through Black Burner Project and her work outside the project. Her work has been featured in Runners World Mag, The NY Post, Condé Nast Traveler, Essence, The Baltimore Sun, the NY Times-listed book "Shut Up and Run," Travel Noire and Oprah Daily and exhibited in NYC, Miami Art Basel, Washington, D.C. and Baltimore.

“My entry into the Burning Man was not planned. It was by way of a gifted ticket and completely trusting the friends who felt I should be there. I wouldn't call my first experience a blast. It was difficult, challenging, scary, and overwhelming. It was also magical, unexplainable, and unique. After posting photos I'd taken I received an influx of questions, comments, DMs, text from people who all seemed to say the same thing. They wanted to know more, or they'd known about Burning Man but never knew black people or BIPOC people went and wanted to know if it was okay for them to go. Because of this, I came up with the idea to create a beautiful catalog of people of color who went to Burning Man, in order to inspire more people to step into their curiosity and to create more awareness. It was a project I wanted to be bigger than an Instagram page. I decided to listen to my gut and felt it was an important mission. As inspiring people to explore and travel fits my mission in my regular photography practice.

My first year I also decided I wanted to produce a group photo. However the possibility of that seemed unlikely. I went for it anyway, telling as many people as I could a time, place and date. Surprisingly 35 people showed up that Friday 2018 all by word of mouth. It was magical. The project started to take shape, after months of editing, and interviewing, posting, pitching. By 2019 the project had unknowingly become well known in the community. I continued to document people, and decided to create another word of mouth group photo production. Another surprise when close to 300 people showed up for the event in 2019. 2019 through 2021, the project has evolved in ways I never expected and impacted people in ways I only know because they have shared with me and I am completely humbled that this small idea I followed has done so. I have much more I'd like to do within the project. It's been much more than just a project to inspire others for me. This was a project I was nervous to pursue, but it has been a learning experience about my passion for storytelling, inspiring people, visual representation, and inclusivity.” —Erin Douglas