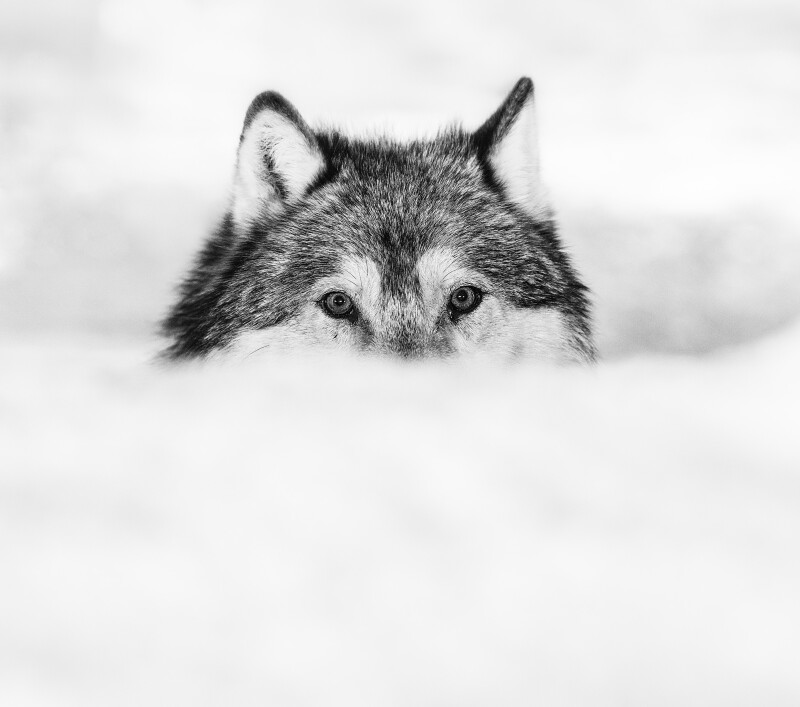 David Yarrow is now recognized as the world's best-selling fine art photographer of his genre. In recent years, he has found his true comfort zone in capturing the animal and human world in a fresh and creative way, with philanthropy and conservation central to his passion to document. In 2019 and 2020, charitable donations from the sale of David's images exceeded $5 million.

Yarrow's photography of life on earth is most distinctive and it has earned him an ever-growing following amongst art collectors. Yarrow is now represented by some of the top contemporary fine art galleries around the world, and in the last three years, three of Yarrow's works have sold for over $100,000 at Sotheby's auctions in London and New York. UBS has also appointed David as their global ambassador.

David Yarrow's latest book is a 368-page monograph showcasing 150 of his strongest images and features a foreword by Tom Brady and an afterword by Cindy Crawford. All royalties will be donated to conservation charities Tusk & WildAid.

David tells the story behind his photograph, Encroachment, below…

“I probably owe a great deal to the photographer Jim Brandenburg. I have never had the privilege of meeting him, but his iconic picture of half a wolf's head jutting out from behind a tree is widely ascribed as a key moment in the history of wildlife photography. This was the day when transcending wildlife photography started to be regarded as art.

I am a fine art photographer, not a wildlife photographer, and so I sit somewhere in the middle of this debate. I don't use long lenses unless I absolutely have to – polar bears and tigers being two cases in which they are helpful. Telephoto lenses compress the image and with it the chance of capturing something deeply evocative.

This image is deliberately reductive and there is no lofty ambition. But therein lies its strength. It is a paradox that white is such a strong color, and it is probably at its best in abstract imagery with no depth of focus. There was about an inch of focus here and it was well used”

Signed, dated, and editioned by the artist