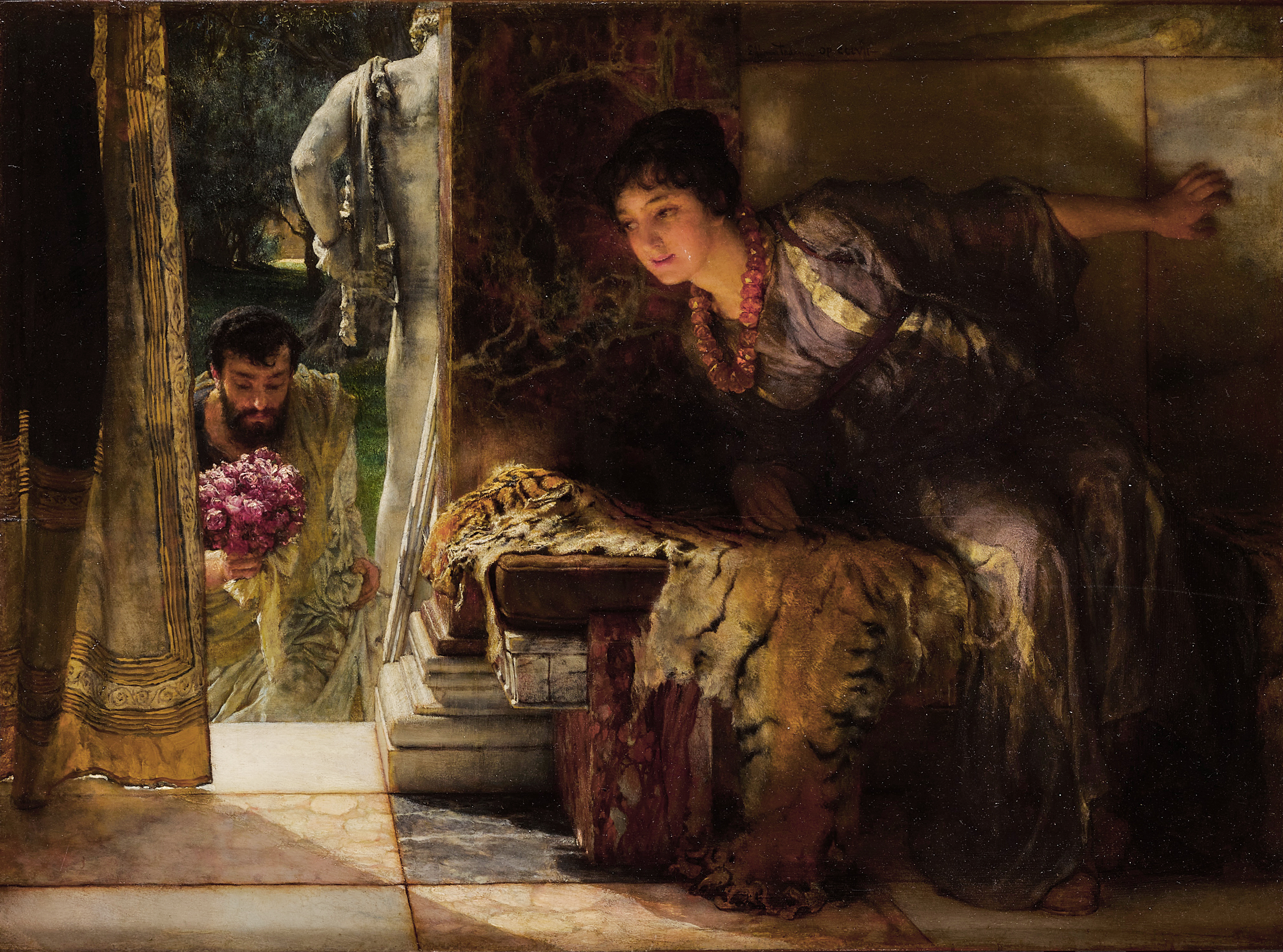 For further information on the condition of this lot please contact Audrey.Brennan@sothebys.com