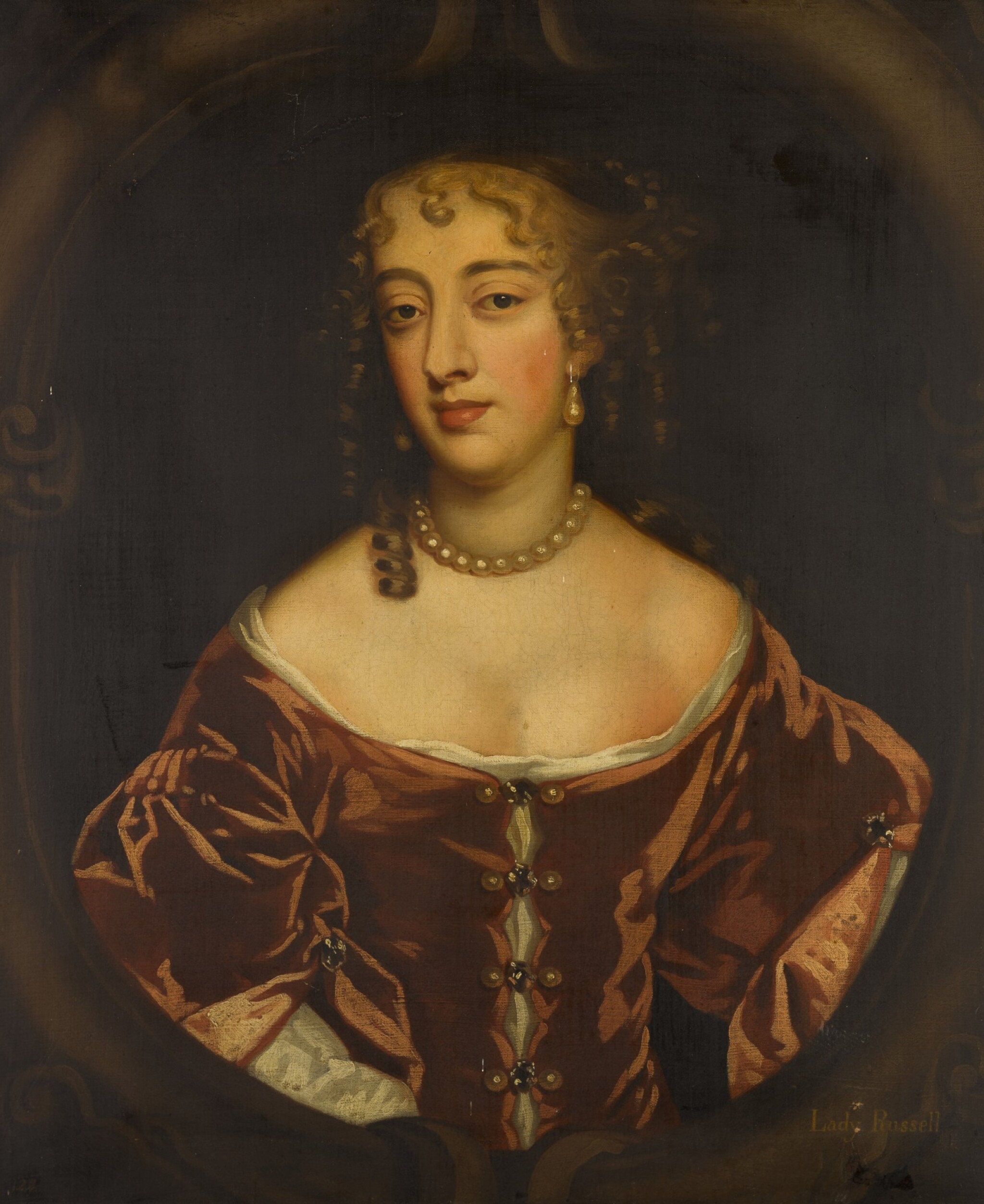 The canvas has a firm lining and the paint surface is dirty with a discoloured varnish. There are some visible small damages: a tear in the background upper left approximately 6 cm long, and a small further damage to the left of this; a repaired damage in her forehead (1.5x1.5 cm); a knock in the canvas lower right resulting in two small paint losses; and a further small paint loss in her dress on the left approximately 0.5x1 cm. There are some further scattered surface scuff marks. There are some discoloured retoucings visible notably lower right. Inspection under ultraviolet light reveals the old fluorescing varnish underneath which the aforementioned retouchings are confirmed but it is difficult to discern anything further. The painting would benefit from cleaning and is in overall fairly good condition.

In the family collection of the Marquess of Downshire for three generations.
Anne Carr was the daughter of William Carr, of Ferniehirst, Roxburghshire, who had been a Groom of the Bedchamber to James I. She married Colonel Edward Popham (1610–1651), the Parliamentary commander, by whom she had two children, a son Alexander and a daughter Letitia. In 1661, about ten years following her husband's death, she married Philip, 4th Baron Wharton (1613–1696) from whom she had one child.