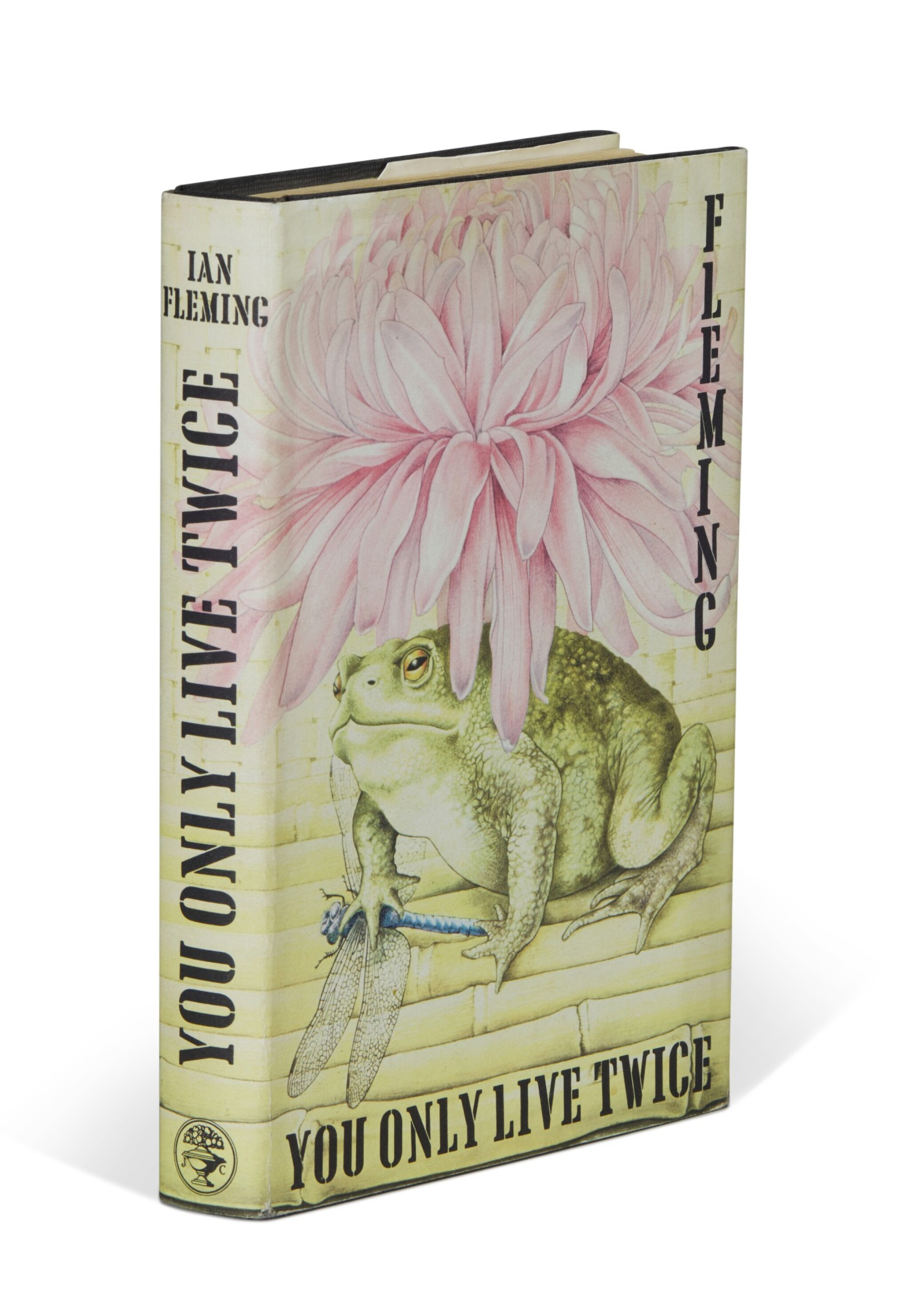 Robert Harling was a close friend of Fleming's following their service together in naval intelligence in the Second World War. He is known for creating the "Tea Chest" font used on 10 dust-jackets for the Bond books and possibly being the model upon which Fleming based the character of James Bond. He featured as a character in two books (as a police inspector in Thunderball and as a typographer in The Spy Who Loved Me). In You Only Live Twice, Commander Bond's obituary on pages 240-241 matches Harling's own account of his childhood, where he was orphaned as a child and raised in Kent, again showing the ample inspiration Fleming took from his friend. Fleming and Harling were friends for 25 years, attested in Harling’s personal memoir of the author, published in 2020.