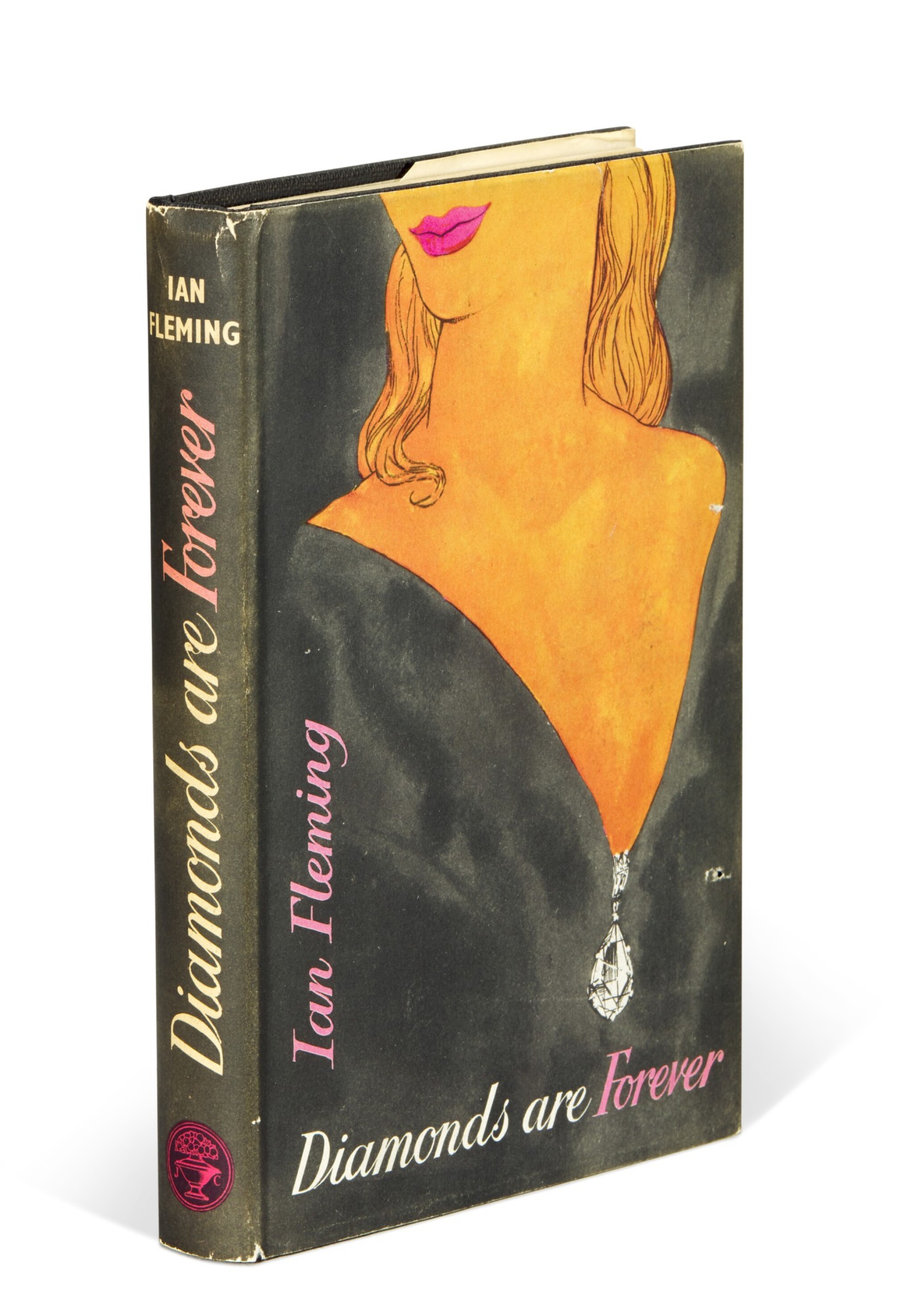 Inscribed “For John & his blue pencil. From Ian”, referring to Hayward’s role as proof-reader and editor; he made corrections on every Fleming novel prior to publication. True to form, Hayward has marked up this copy with textural errors, annotating the rear flap of the dust-jacket with corresponding page numbers. This is one of a very few advance presentation copies of the fourth Bond novel, one of the other recipients of these being Noël Coward.

John Hayward was a significant figure in literary and bibliophilic London in the decades after the Second World War. He was a close friend of T.S. Eliot and the two men shared a flat in Chelsea for ten years (during which time Hayward wielded his blue pencil on Eliot's drafts). Ian Fleming chose Hayward to edit The Book Collector when he founded the magazine in 1952, and Hayward remained as editor until his death from muscular dystrophy in 1965.