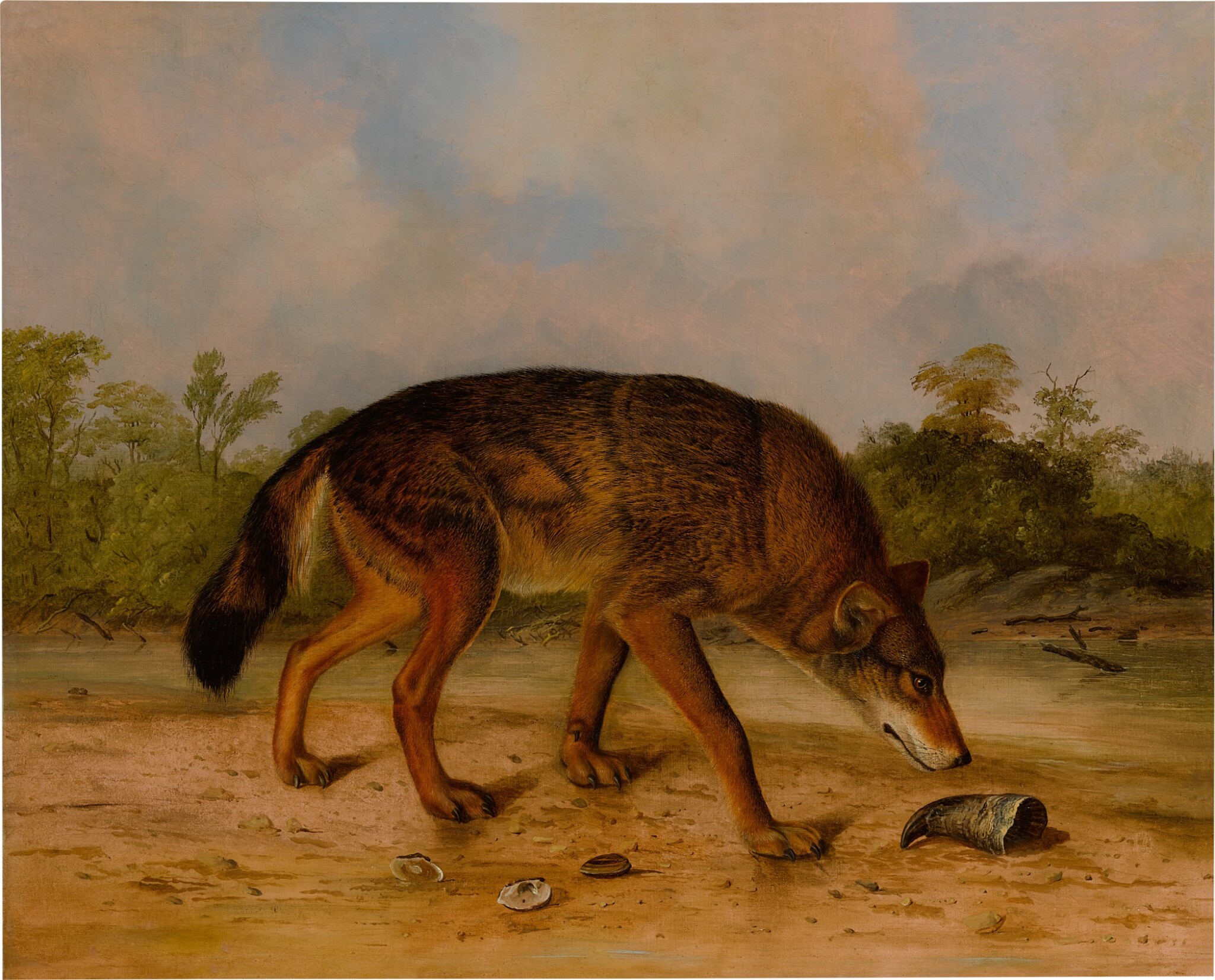 John Woodhouse Audubon was born on November 30, 1812, in Henderson, Kentucky, the second son of the artist/naturalist John James Audubon. He showed artistic promise at an early age and joined his father in his scientific interests. While his brother Victor Gifford (1809-1860) assisted with the business and record-keeping functions related to the various Audubon publications, John Woodhouse was an active traveler and collector of specimens, as well as a draftsman. In 1833, he accompanied his father on an expedition to Labrador.

While the Audubon family was in London in 1834, John and Victor studied painting. By this time the senior Audubon's projects had become family enterprises. John Woodhouse traveled to Florida and Texas in 1837 on collecting missions. He would return to the Southwest nine years later to gather specimens of mammals as well as birds. During the years 1839-1843 John Woodhouse After reproducing 500 plates to a smaller format for a second version of The Birds of America, he began painting subjects in oil to be used in illustrations in The Viviparous Quadrupeds of North America (1845-1848) and supervised the printing of all of the plates.