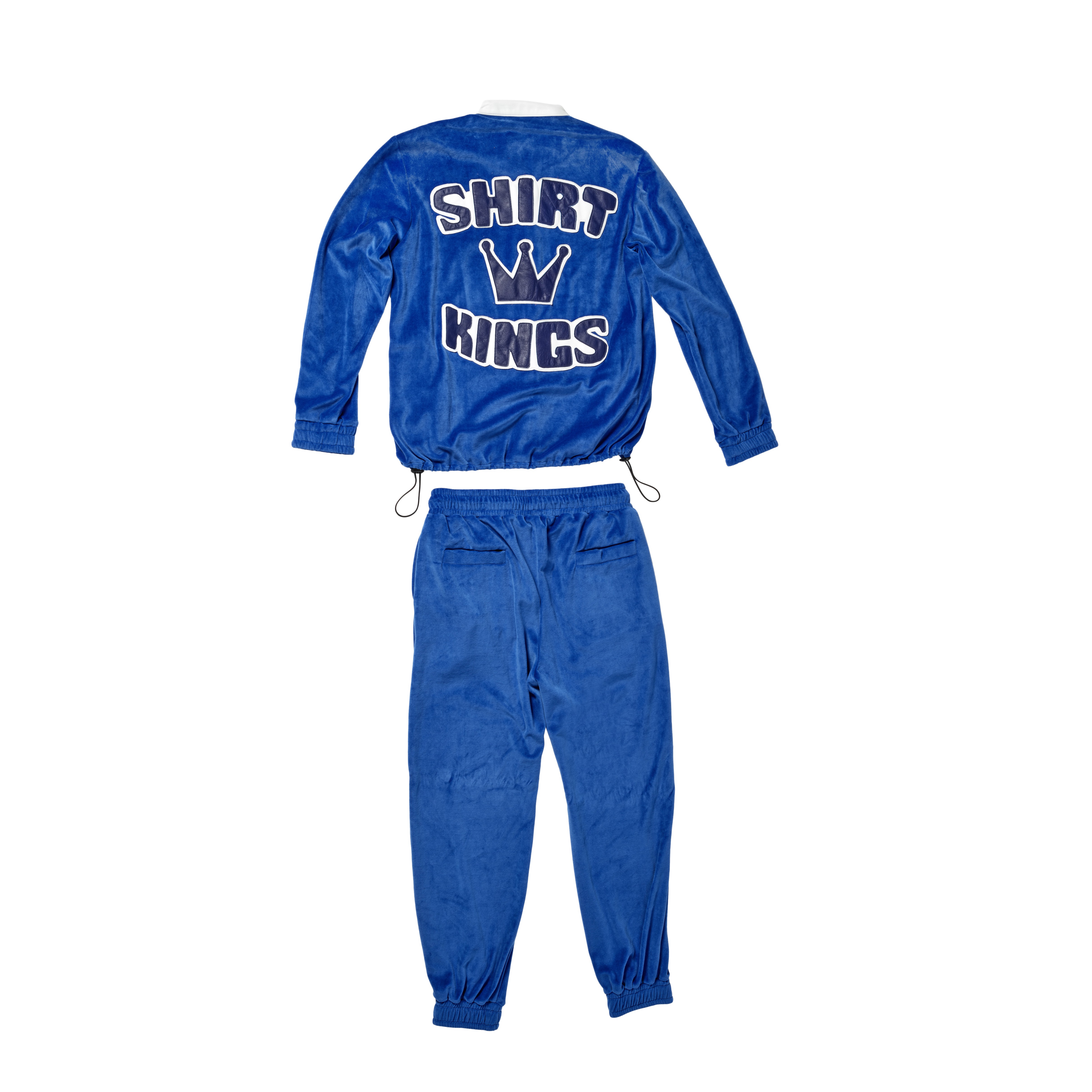 After opening a store in Queens at the Coliseum Mall, the shop became iconic in the Hip Hop scene, in the same way Vivienne Westwood and Malcolm McLaren’s SEX shop was to the punk scene. Some of the Hip Hop’s biggest stars began passing through their doors. From the likes of Jay Z, Jam Master Jay and RZA, Phade and the Shirt Kings’ apparel found their way into several of these artists’ visual media helping to create some of Hop Hop’s most iconic images.