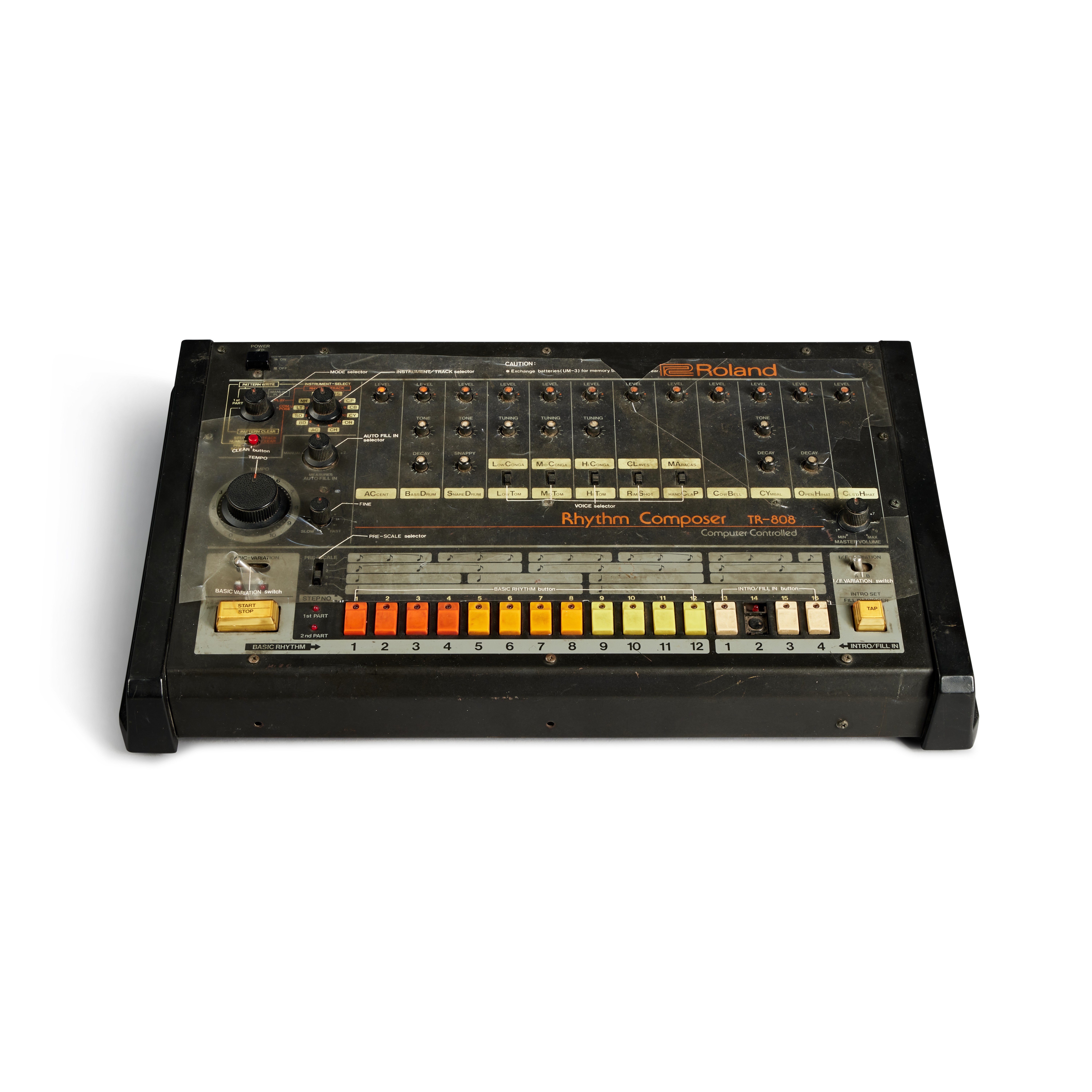 Jazzy Jay: “The first office of Def Jam Records was 5 University Place and the first distribution network was the trunk of my 1979 Chevy Caprice Classic. That was part distribution, part office, because me and Rick Rubin used to hang out in that car for days, running around. The first three records on Def Jam were all mine – “It’s Yours” – Def Jam 001. 002 was “Cold Chilling in the Spot” with a drunk-ass Russell Simmons talking nonsense in the studio. He was imitating Busy Bee, and the other side was “The Def Jam,” which came off the heels of Beat Street.”

Via Rick Rubin’s Broken Record podcast where he reunites with Michael "Mike D" Diamond and Adam "Ad-Rock" Horovitz of the Beastie Boys. Rubin chimes in, "sometimes it'd be a phrase, too. Like, you'd hear someone say something at the club that was just normal to them, and we would laugh. 'Brass Monkey' came from Jazzy Jay talking about what he liked to drink. What's funnier than brass monkey?" Ad-Rock then goes into the story about how they went along with Rubin to the studio while he was producing an album for a rapper T La Rock. "It was just weird, and then Jazzy Jay passed around a bottle of Brass Monkey," he remembers.

In addition to being played on the historic first Def Jam single, Jazzy Jay and T La Rock’s “It’s Yours” (1984), the machine offered here was also used regularly during DJ engagements by Afrika Bambaataa, for whom Jazzy Jay was a protégé and a fellow member of Soul Sonic Force of “Planet Rock” fame. Jazzy Jay also programmed and played this 808 on other productions over the years, including LL Cool J’s “I Need A Beat”(Remix).

Jazzy Jay is indisputably one of the most important DJs and producers in Hip Hop history.

Jazzy Jay started as a protégé of Afrika Bambaataa and a member of the Universal Zulu Nation along with his cousin DJ Red Alert. From his early days as a Zulu King dancer in the 70s, he went on to become one of the best and most beloved DJs ever. In addition to DJing at countless street parties and events in the Bronx and beyond, Jazzy Jay played a key role in bridging the Bronx and uptown scenes to the interest and emergence of Hip Hop on the downtown scene spinning at Negril, The Roxy, Danceteria, The Peppermint Lounge, and the Ritz.

According to Rick Rubin, "Of all the DJs, Jay was my favorite, from both a technical and taste standpoint...it just felt like every record Jay picked was good. The way he cut ’em up, and just the way he worked the night, felt the best of anybody." Jazzy Jay and Afrika Islam also figured prominently in early DJ battles, tag-teaming against Grandmaster Flash and Grand Wizard Theodore.

Jay would go on to firmly cement his place in the culture in 1984 when he met Rick Rubin. The two of them laid the initial foundation for a record label that would soon come to be known as Def Jam Recordings. Their first official single was Jazzy Jay and T La Rock's "It's Yours". Jazzy Jay: “It came out, the first generation of ‘It’s Yours.’ I don’t think anyone wanted to play that song. I think the only person playing it was Red Alert, plus myself. A year later it blows up on the scene. Next thing you know me and T La Rock are all over the country doing shows.”

“It’s Yours” went on to become a bona fide Hip Hop classic. Jazzy Jay also play himself in the 1984 film “Beat Street.” He has influenced generations of artists, producing or playing a hand in numerous hits over a career that has spanned the 50-year lifespan of Hip Hop.

Used on more hit records than any other drum machine, the Roland TR-808 Rhythm Composer—aka the 808—is among the most significant inventions in the history of popular music. Produced between 1980 and 1983 by the Roland Corporation, the 808 was unique in that it allowed for the programming of rhythms (TR stands for "transistor rhythm"), rather than simply the manipulation of prerecorded samples. For the first time, an artist could program an entire percussive drum machine track, replete with breaks and rolls.

Initially seen as a mainstream commercial failure due primarily to its unrealistically robotic and spacey sounds, the 808 subsequently garnered a cult following for its ease of use, second hand affordability, and its booming bass drum. Alongside Marvin Gaye—whose first hit single, "Sexual Healing", featured the 808—the nascent early '80s Hip Hop and electronic dance scenes quickly adopted the machine. In fact, many refer to the 808 as the Hip Hop equivalent of rock's Fender Stratocaster guitar, with both greatly influential in transforming their respective genres.

Groundbreaking producers including Arthur Baker, John Robie, Rick Rubin, the Beastie Boys, Egyptian Lover, the Bomb Squad, Kanye West made the 808 part of their sonic arsenal, fully cementing its status as an iconic piece of music history. According to The New Yorker, "the trembling feeling of the 808 bass drum, booming down boulevards in Oakland, the Bronx, and Detroit, are part of America's cultural DNA.” The documentary 808 (2015) is explores the enormous impact that this modest machine has had on popular music.