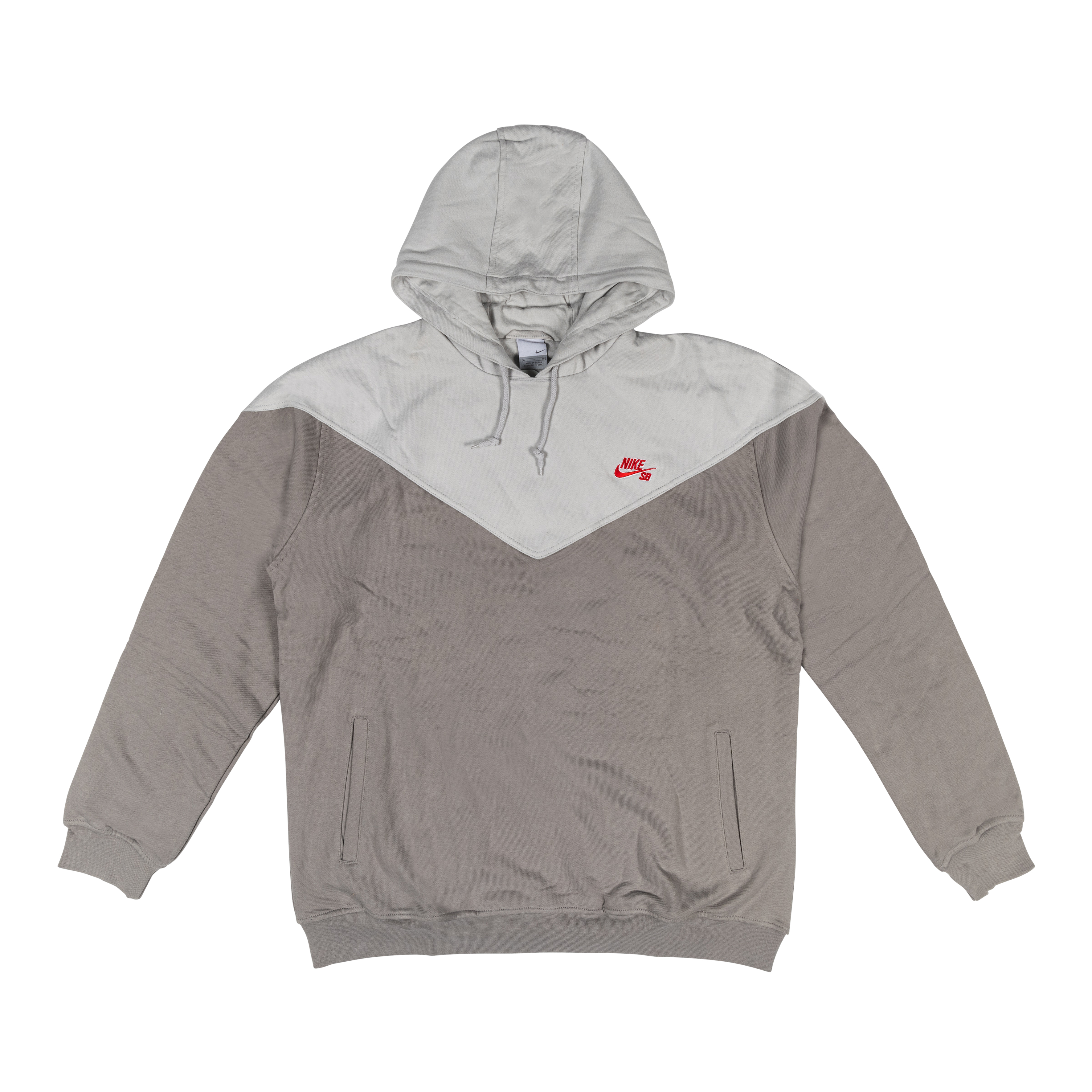 The hoodie is in new condition.

Offered in this lot is a mid-2000s Nike SB Hoodie, finished in shaded grey with a contrasting red Nike SB logo.