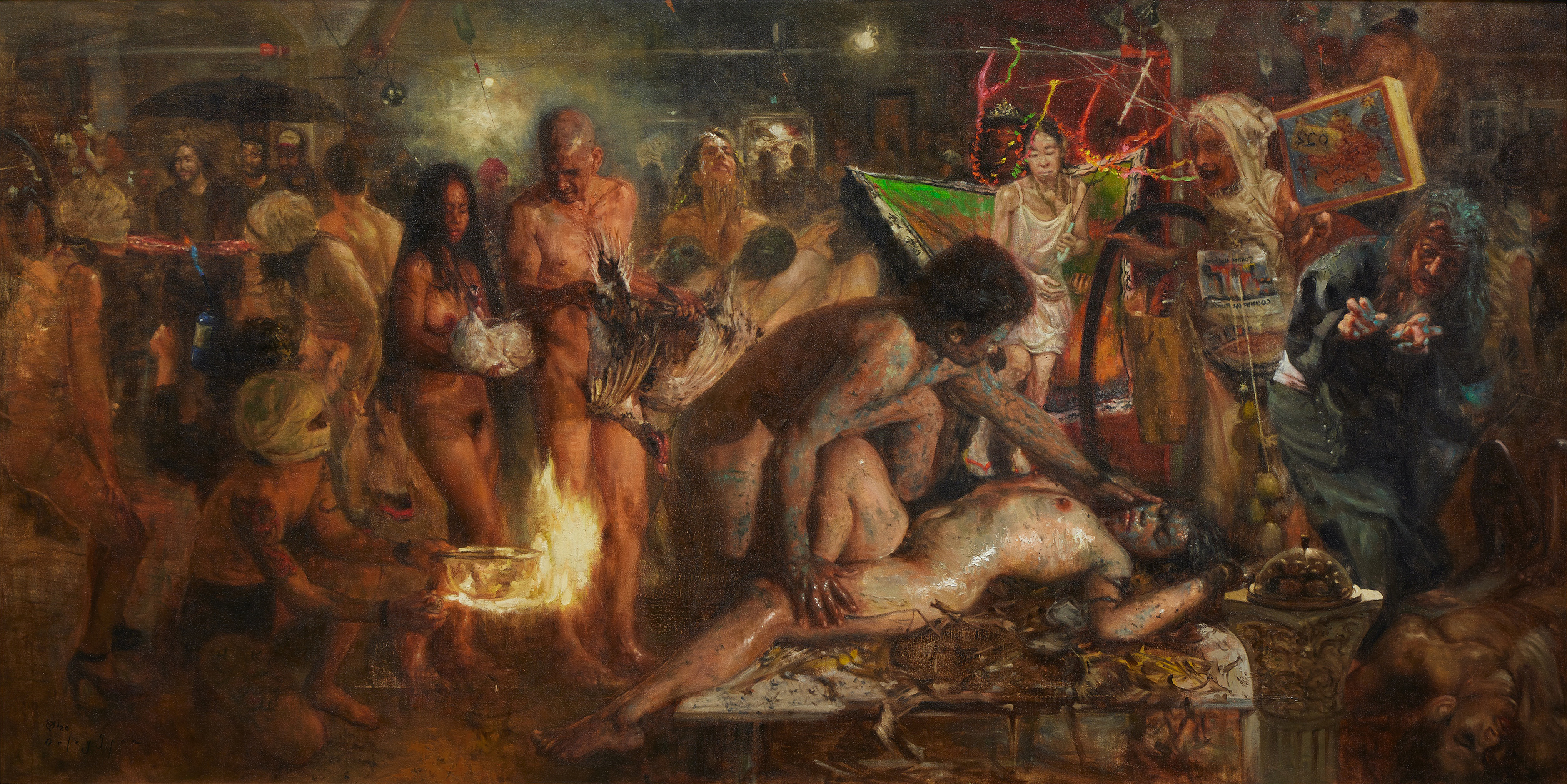 From the artist, with Art Renewal Center

Notable in Orley’s art career is also his participation in the Art Renewal Center’s International Salons. In his first year of entering the competition in 2011/2012, he was awarded 1st place in the Figurative Category for his piece, “Resurrection.” In the 2012/2013 ARC competition, “Interregnum” won Best In Show, placing him in the same category with some of the genre’s most highly-regarded artists. He also won third pace in the 2017/ 2018 competition, winning Third Place for “Adam’s Rib I”, and in the most recent competition, the 15th ARC Salon, he won most ambitious work for his painting of “Rave Party” which is also featured on the inside cover of “International Realism” the ARC Salon’s publication for the competition. His participation and achievement in the Art Renewal Center’s competitions have also earned Orley a spot in the organization’s list of ARC Living Masters. He has exhibited at many venues throughout the Philippines and abroad. His current creations manifest the artist developing his objectives into themes that convey social issues, the human condition, and further expanding into new dimensions of his art.