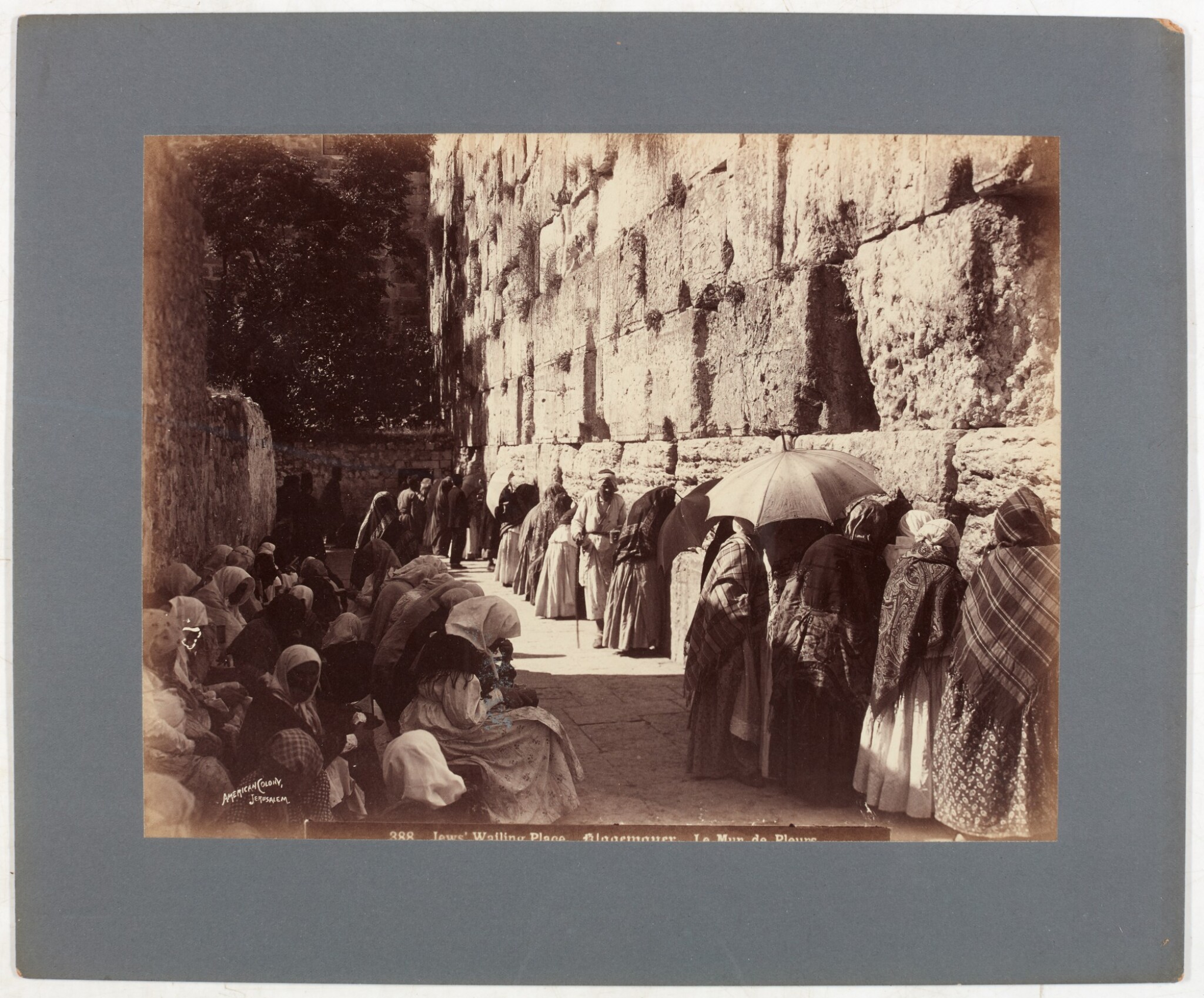 A large collection of photographs of the Holy Land from the mid nineteenth century to the first decade of the twentieth century. Highlights including two large panoramas of Jersusalem, seven large photographs by Bonfils of views of Palestine, and a stereo viewer from 1901, manufactured by Underwood & Underwood, along with numerous sets of stereoscopic views by Francis Frith, Frank Mason Good, Bonfils, Ingersoll and Hentschell.