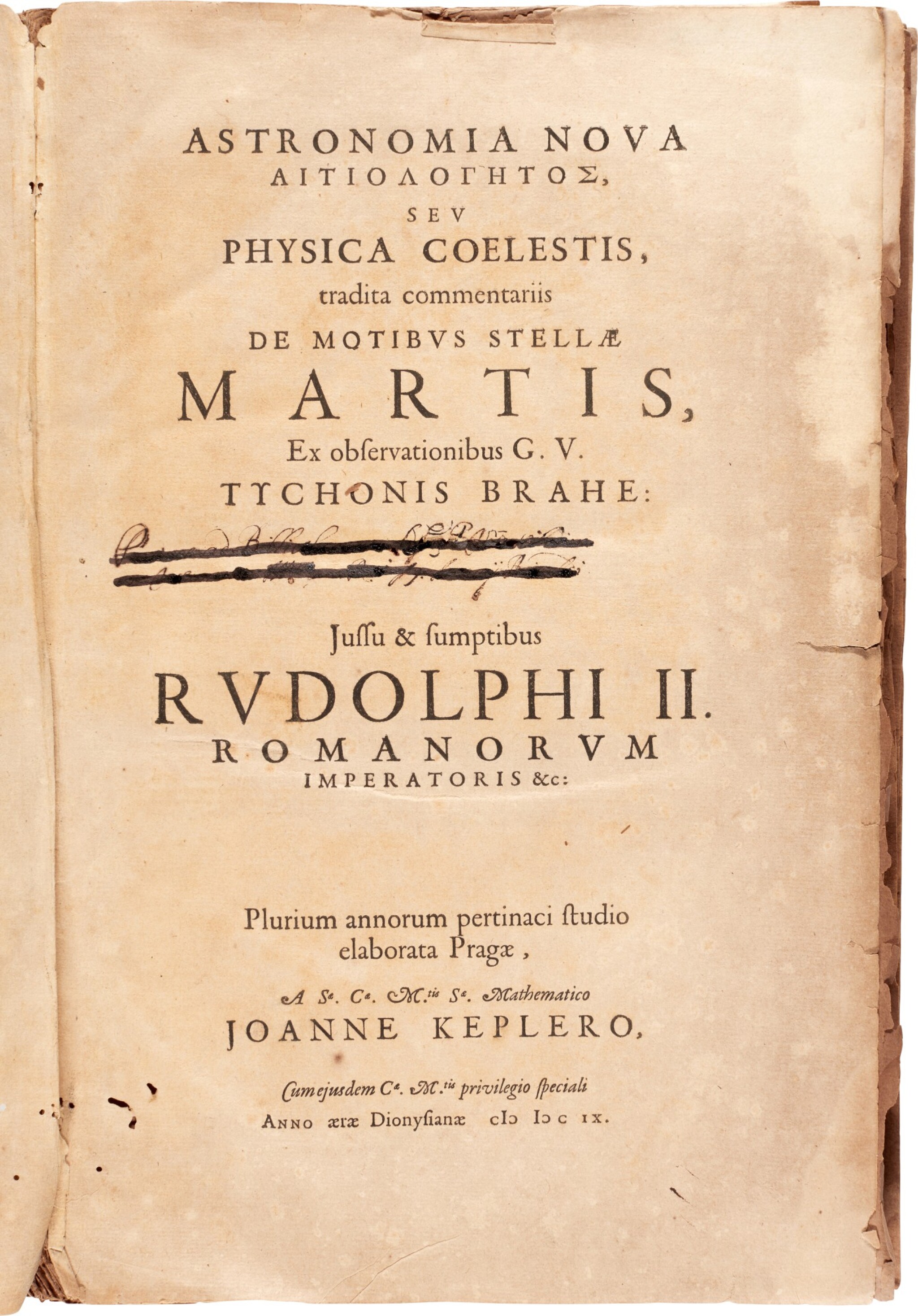 Kepler describes his first two laws of planetary motion, in which the orbits of planets are shown to be elliptic rather than circular, demonstrated by his calculations of the orbit of Mars, and the law of equal areas, which shows that the planets move faster when they are closer to the sun. Its influence on other great astronomers, from his contemporary Galileo to the later Newton, was substantial and enabled Newton to form his own laws of motion and universal gravitation. Kepler's and Newton's laws became the basis of celestial mechanics.

Kepler, a student of the "cautious Copernican" Michael Maestlin in Tübingen, used Copernicus's theory of heliocentrism as the basis for his treatise, and combined it with the observational accuracy of Tycho Brahe, whose calculations he acquired through his post as imperial mathematician to Rudolf II, following Tycho's death in Prague in 1601. Disagreement with Tycho's heirs led to delays with the publication which only commenced in the summer of 1608, once Tycho's son-in-law, Franz Tengnagel, was able to add a note to the reader regarding Kepler's deviance from Tycho's calculations. The publication was supposed to be distributed privately by the Emperor, but Kepler sold some copies to the printer in an attempt to recoup some of his salary, which was in arrears.