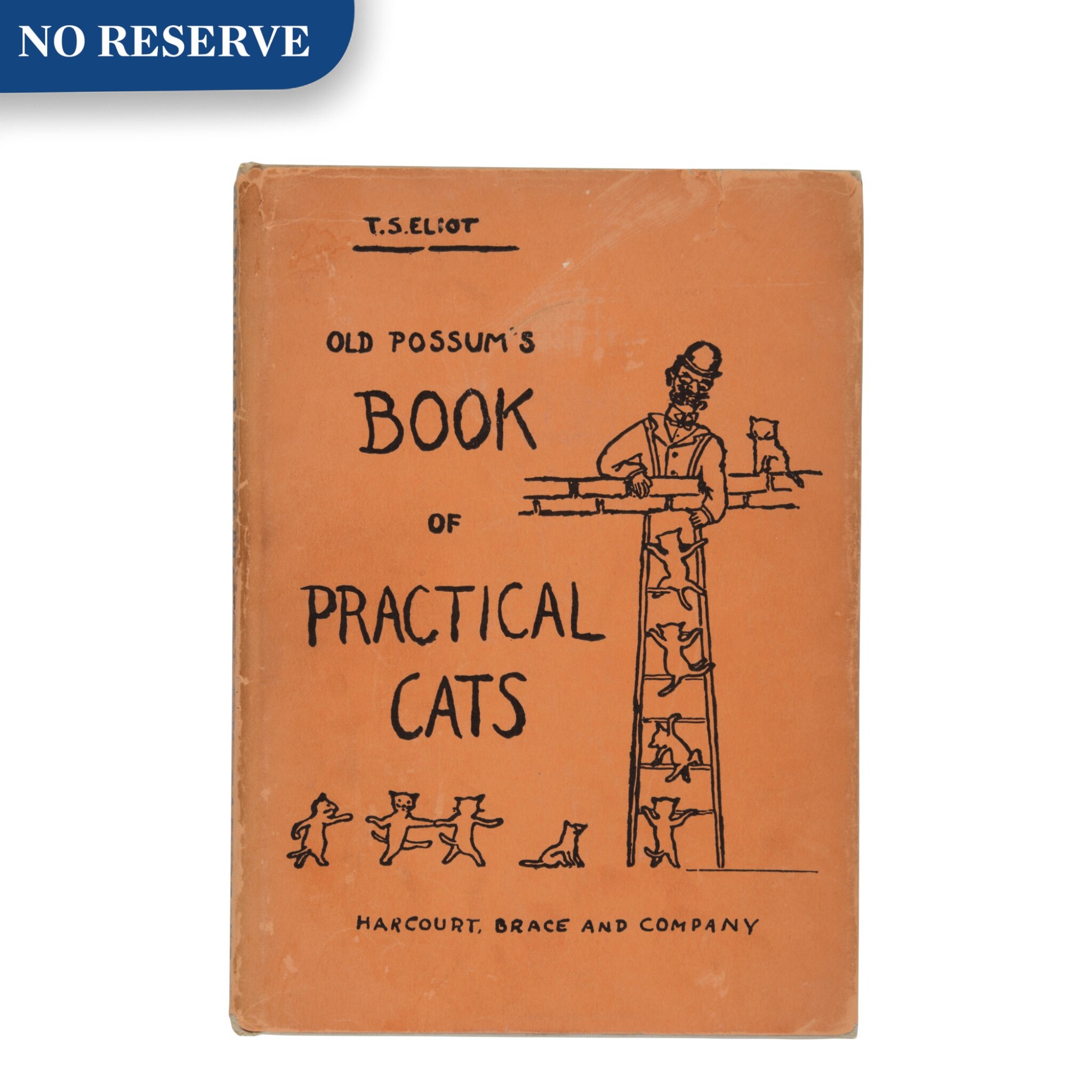 4to (8 1/2 x 6 1/4 in). Publisher's grey cloth, in the original orange dust-jacket with illustrations by Eliot. Label of the Santa Fe Book and Stationary Co. Inc affixed to the inside front cover. Jacket with some soiling, and wear to extremities. SIGNED "RICHARD FEYNMAN" in turquoise ink to front fly-leaf, in the hand of his first wife, Arline Feynman. First American Edition.

It is intriguing to think of how Feynman came to own this book, and why he kept it his whole life. The bookseller's ticket affixed to the inside front cover indicates that it was purchased in Santa Fe, meaning he acquired it while working on the Manhattan Project at Los Alamos. This is one of a handful of books in which Arline Feynman signed Richard Feynman's name for him, and was most certainly a gift from her, which he kept his whole life.

The connection between Feynman and Eliot was not entirely random; just a year after this book would have been purchased (ca 1945), Eliot was invited to the Institute for Advanced Study as a member in the School of Historical Studies. In 1947, J. Robert Oppenheimer (Feynman's post-doc supervisor, and leader of the Manhattan Project) took over as Director of the Institute, and Eliot's appointment was announced at the same time as another of Feynman's Manhattan Project colleagues, the Danish physicist Niels Bohr.