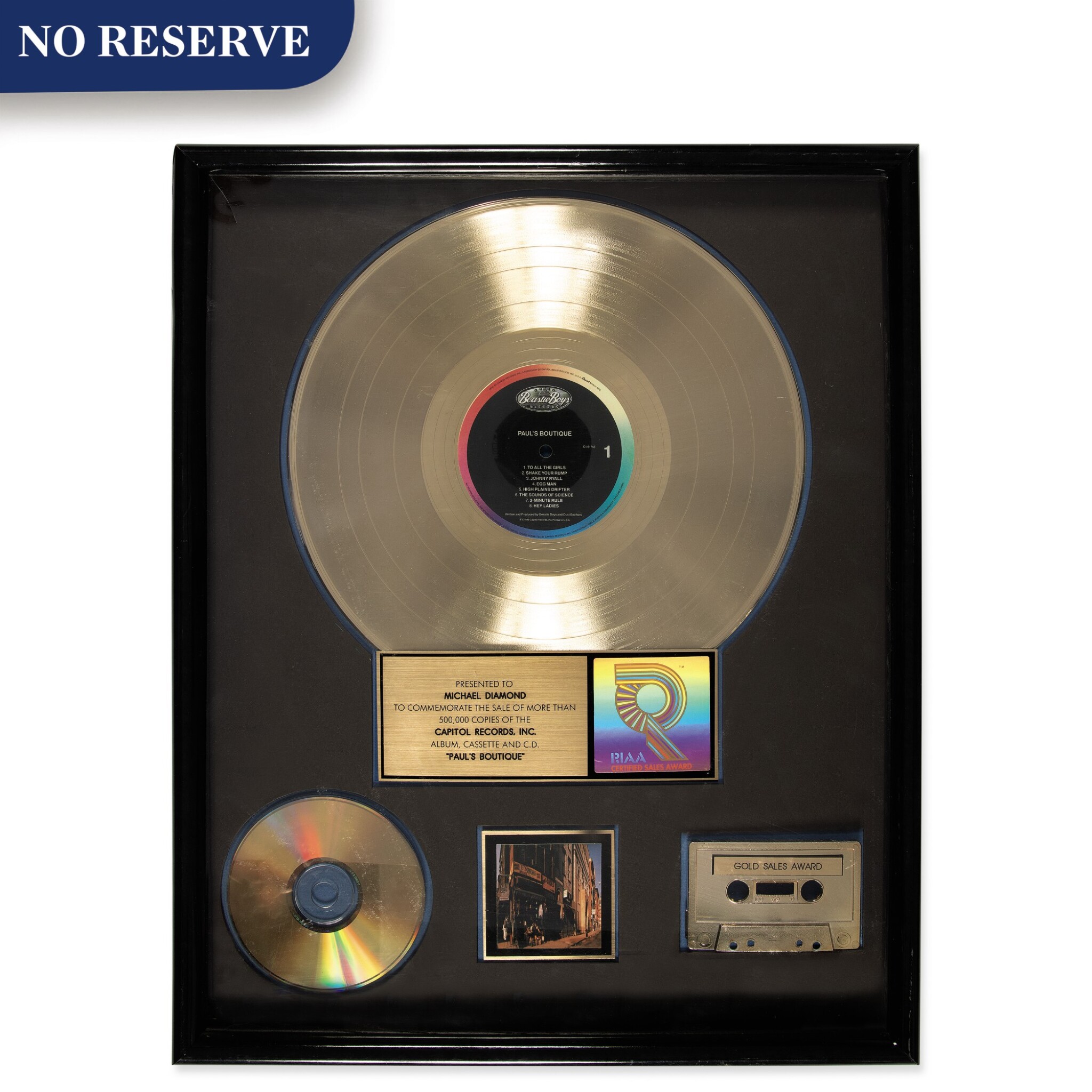 The Beastie Boys released their landmark sophomore effort in July,1989 and it was certified gold the same year, in spite of minimal promotion by Capitol Records. Produced by the Dust Brothers and making early and innovative use of sampling, the album made clear that the band was much more than one hit wonders and proved enormously influential.

"Musically, few hip-hop records have ever been so rich; it's not just the recontextulations of familiar music via samples, it's the flow of each song and the album as a whole, culminating in the widescreen suite that closes the record. Lyrically, the Beasties have never been better — not just because their jokes are razor-sharp, but because they construct full-bodied narratives and evocative portraits of characters and places. Few pop records offer this much to savor, and if Paul's Boutique only made a modest impact upon its initial release, over time its influence could be heard through pop and rap, yet no matter how its influence was felt, it stands alone as a record of stunning vision, maturity, and accomplishment" (Allmusic review)