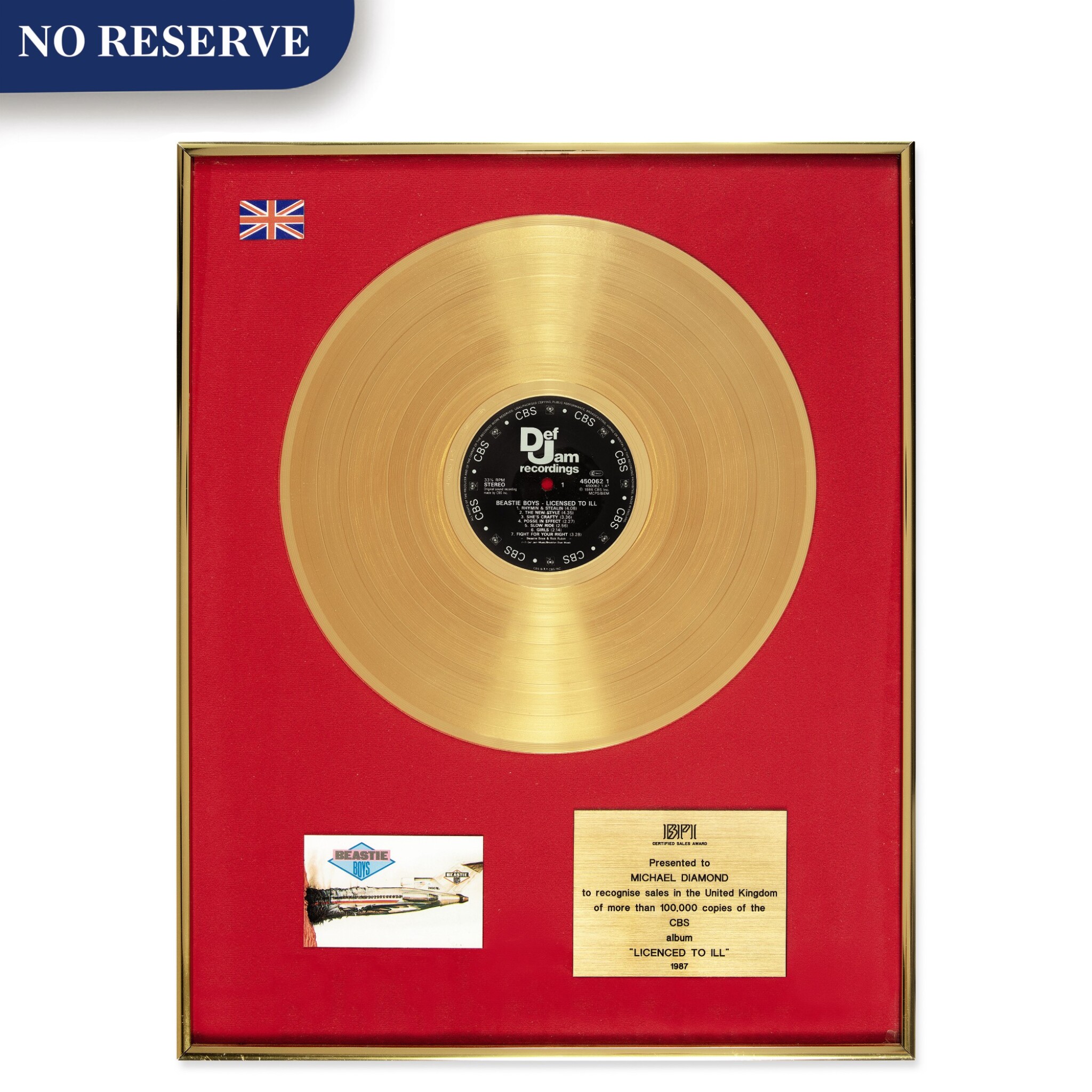 The album that helped introduce Rap to a UK audience, its popularity was partly fueled by a raucous tour that made the band tabloid staples. The press covered their boisterous, beer-spraying onstage antics with the same "concern" as they had for Punk concerts a decade earlier. Sales went up accordingly.