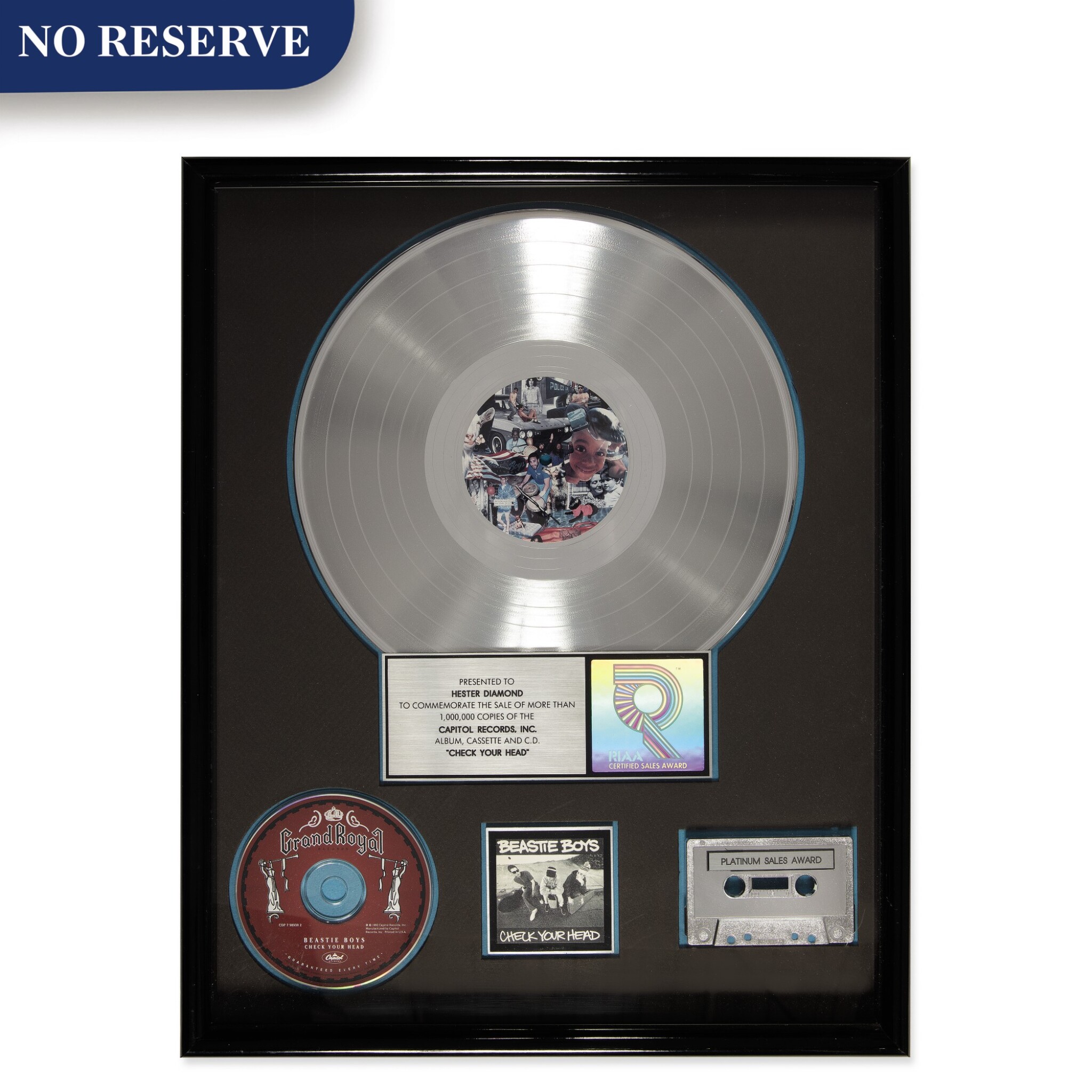 The Beastie Boys stepped away from heavy sampling on their third studio album, returning to playing guitar, drums and bass live in the studio for the first time since their early punk EP days. This partial return to their roots confused some, but those that didn't get it at first caught up later and it is now seen as an essential Alt-Rock album of the 90s.

"a whirlwind tour through the Beasties' pop-culture obsessions, but instead of spinning into Technicolor fantasies, it's earth-bound D.I.Y. that makes it all seem equally accessible — which is a big reason why it turned out to be an alt-rock touchstone of the '90s, something that both set trends and predicted them." (Allmusic review)