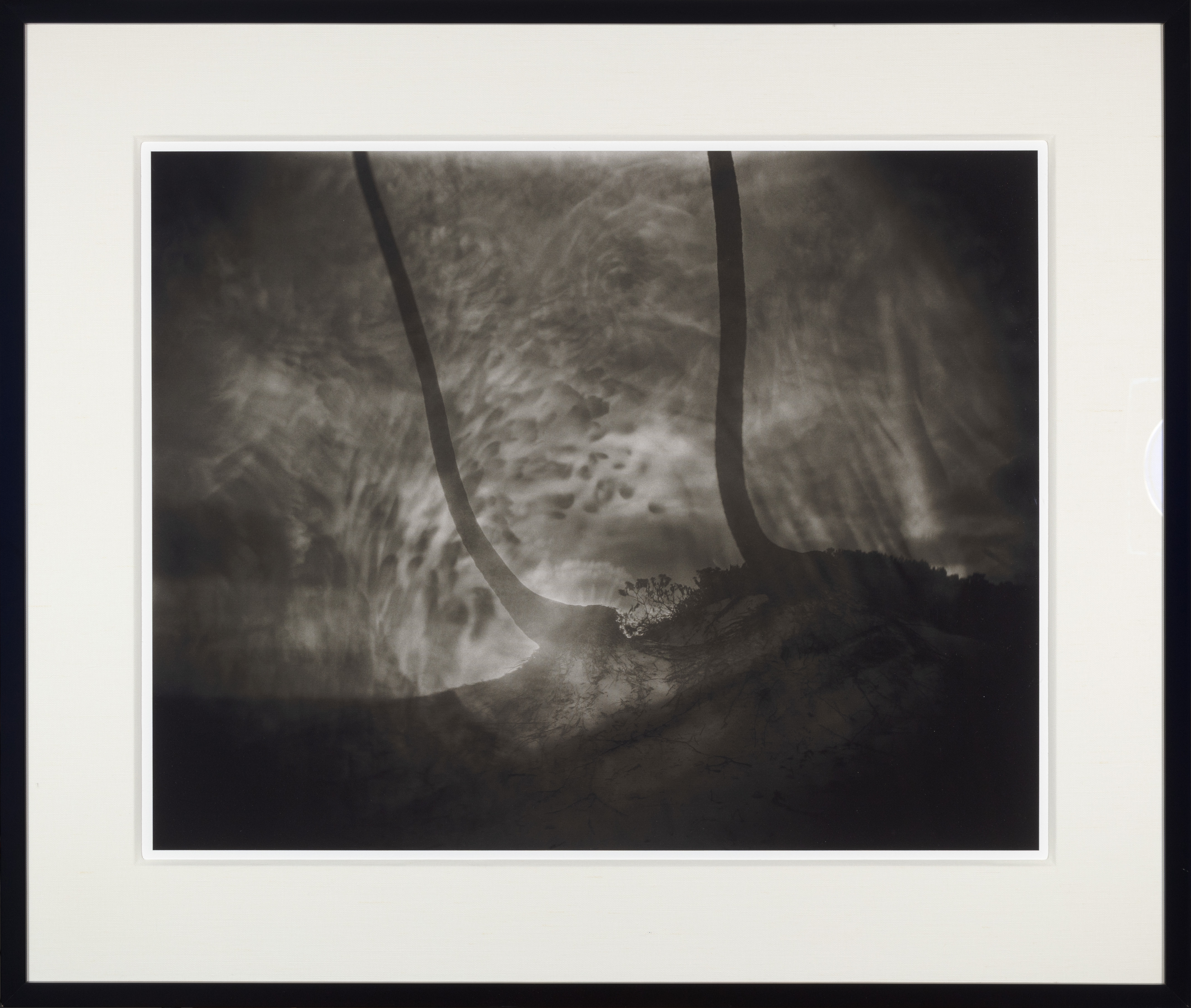 Sally Mann is an influential American photographer who is famous for her series of black and white portraits of her family and landscapes of the American south. Deeply involved in the land where she was born and raised, her pictures often evoke a haunting, mystical quality. She has experimented with color photography at various points in her career, but she has maintained particular interest in creating black and white images, using vintage cameras, and employing alternative methods of processing.

Mann has received numerous awards including the John S. Guggenheim Memorial Foundation Fellowship in 1987 and was named “America’s Best Photographer” by Time magazine in 2001. Her work is included in the permanent collections of the Metropolitan Museum of Art, New York; the National Gallery of Art, London; the Museum of Fine Arts, Boston; and the San Francisco Museum of Modern Art, among many others.