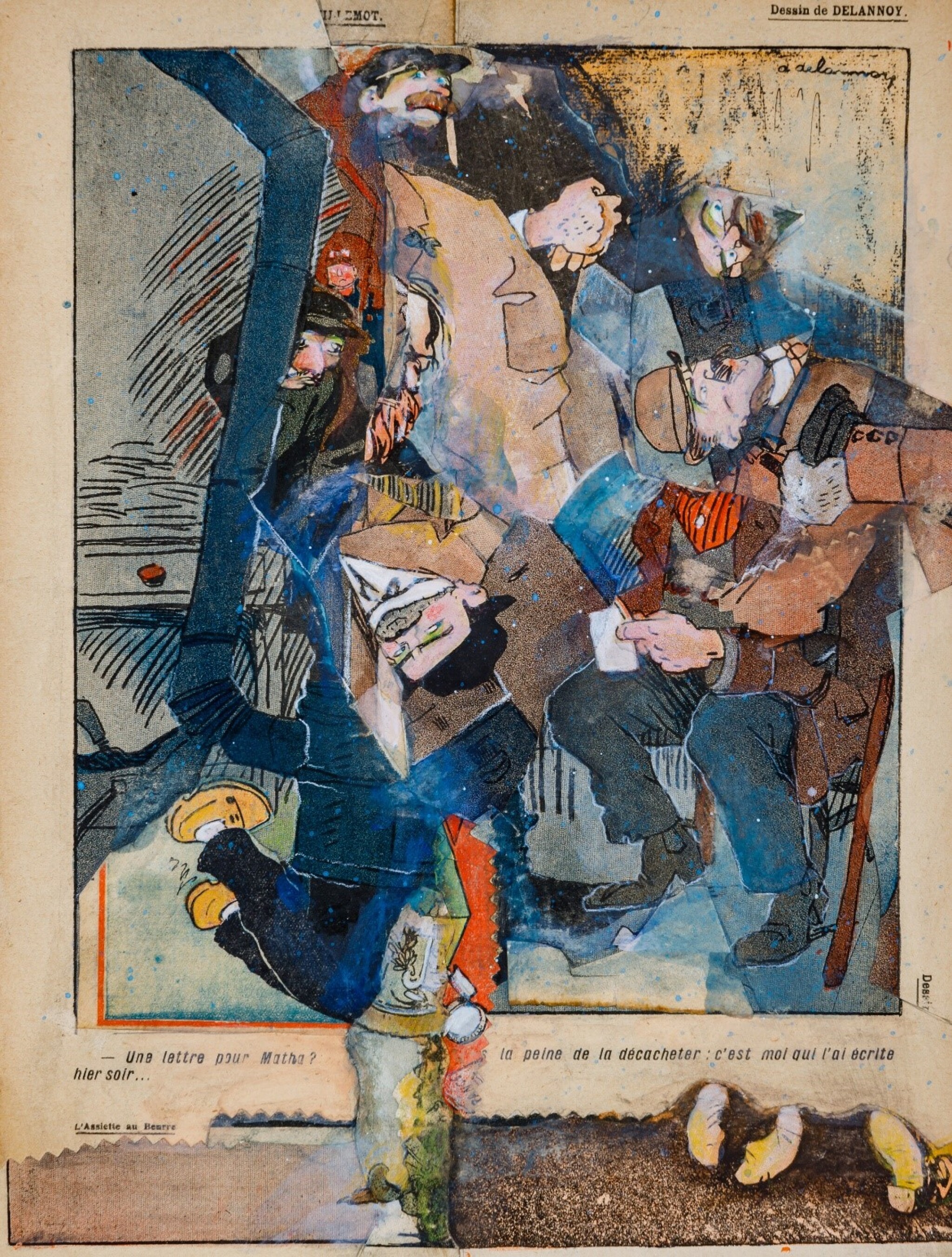 Bruce Helander is an art critic, arts writer, curator and artist whose specialty is collage and assemblage. He has a master’s degree in painting from the prestigious Rhode Island School of Design, where he later became the Provost and Vice President for Academic Affairs of the college. He is a former White House fellow of the National Endowment for the Arts and has won the South Florida Cultural Consortium fellowship for professional achievement in the visual arts. Helander is one of two 2014 inductees to the Florida Artists Hall of Fame, Florida’s most prestigious arts and culture honor (the other is musician Tom Petty).