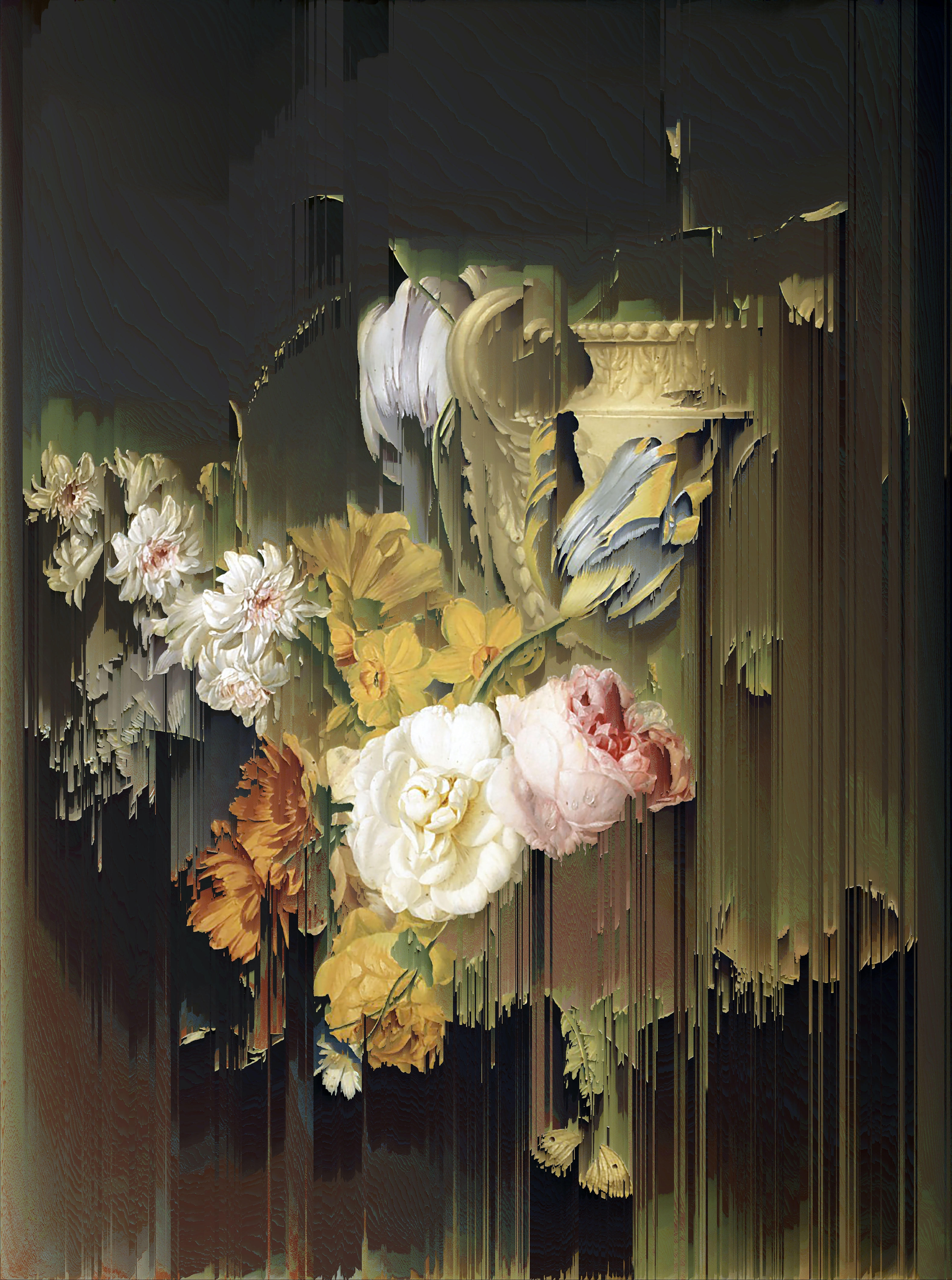 Contemporary artist Gordon Cheung has developed an innovative approach to painting, which blurs the line between virtual and actual reality to reflect on the modern concern for the loss of utopia as seen in the current state of affairs in our capitalist society. Exploring these themes through animation and appropriation, Cheung applies a range of references in his work including culture, mythology, religion, and politics. His dreamlike spaces of urban surreal dystopias originate from his childhood experiences in the 1970s and 1980s. Cheung graduated with a Bachelor of Fine Arts in Painting in 1998 from Central Saint Martins College of Art and Design in London and earned his Masters of Fine Arts in 2001 from the Royal College of Art in London. Some notable achievements include a commission for the Laing Art Solo Award in 2006 and the Arts Council England International Art Award in 2003. His work has been featured in several solo shows including at Volta in New York, Room Gallery in London, Jack Shainman Gallery in New York, Galerie Adler in Frankfurt; and Unosunove Gallery in Rome, among others. His works are held in the collections of the Hirshhorn Museum in Washington, D.C., the Whitworth Art Museum in Manchester, the Royal College of Art in London, and the Museum of Modern Art in New York, among others. He lives and works in London.