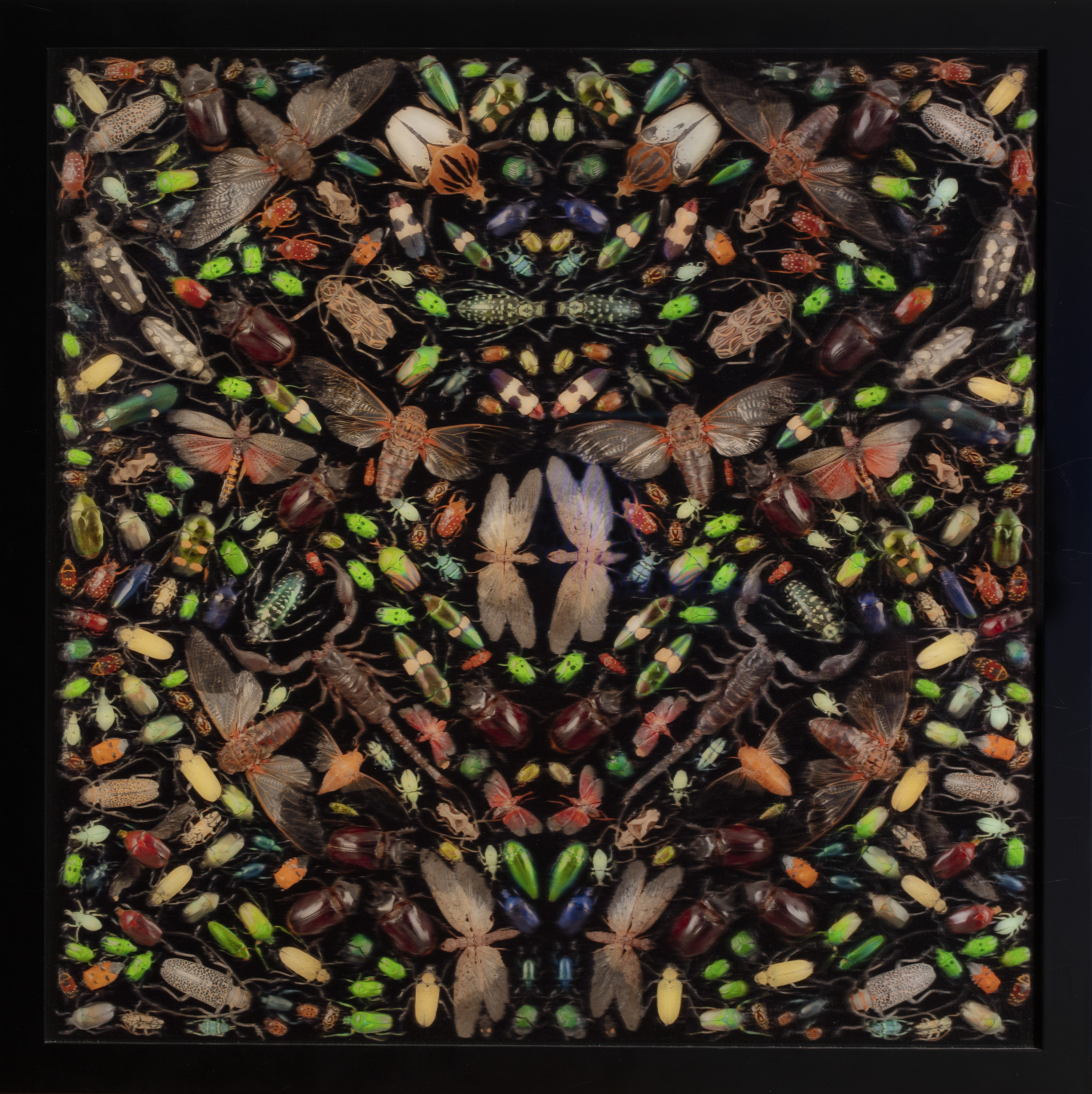 Damien Hirst is a British Conceptual artist known for his controversial takes on beauty, found-art objects, and the art market. Along with Liam Gillick, Tracey Emin, and Sarah Lucas, Hirst was part of the Young British Artists movement that rose to prominence in the early 1990s. While a student at Goldsmiths College in London, his work caught the eye of the collector and gallerist Charles Saatchi, who became an early patron. Hirst’s The Physical Impossibility of Death in the Mind of Someone Living (1991)—a large vitrine containing an Australian tiger shark suspended in formaldehyde—was financed by Saatchi and helped to launch the artist’s career.

In September 2008, Hirst made an unprecedented move for a living artist by selling a complete show, Beautiful Inside My Head Forever, at Sotheby's by auction and bypassing his long-standing galleries. The auction raised £111 million ($198 million), breaking the record for a one-artist auction as well as Hirst's own record with £10.3 million for The Golden Calf, an animal with 18-carat gold horns and hooves, preserved in formaldehyde.

In 2012, he showed what went on to be one of his most controversial work in decades, the installation In and Out of Love, which consisted of two white windowless rooms in which over 9,000 butterflies flitted around and died. In 2015 Hirst opened the Newport Street Gallery in London, which grew from his long-term ambition to share his art collection with the public. The artist lives and works in London, United Kingdom. His works are held in the collections of the Norton Museum of Art, the Tate Gallery in London, the Hirshhorn Museum and Sculpture Garden in Washington, D.C., and the Rubell Family Collection in Miami.