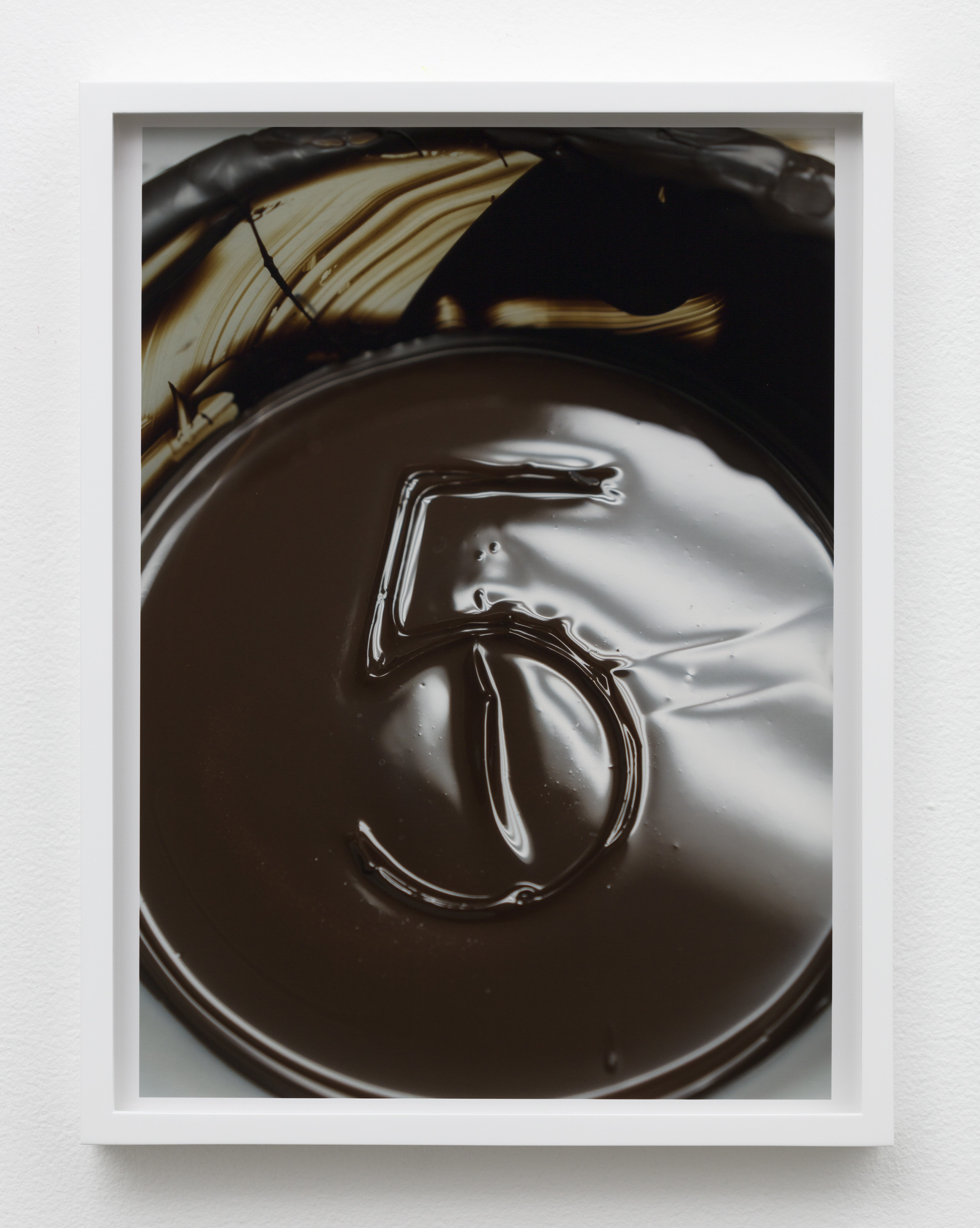 This piece is in excellent condition. Museum glass.

Torbjørn Rødland is a contemporary Norwegian artist whose photographs elicit sinister or unfamiliar narratives. Rødland often stages commonplace themes such as fashion ads, nudes, still lifes, and portraits but gives them an underlying quality of disruption or perversion. “The struggle is to make the image active and relatable; clear but complex,” he has explained. “Like our new reality, it has to be layered and open to paranoid interpretation.”

Torbjørn Rødland limits himself to film-based cameras and chemical darkroom processes, embracing the analogue roots of photography even as he challenges the separation of genres that defined its evolution throughout the 20th century.

Rødland's work is in dialogue with a number of other contemporary photographers, including Roe Ethridge, Elad Lassry, and Eileen Quinlan. His works are held in the collections of the Stedelijk Museum in Amsterdam, the National Museum of Art in Oslo, and the Museum of Contemporary Art in Chicago, among others. Solo shows include Fifth Honeymoon at Bergen Kunsthall, Norway (2015), which traveled to Bonniers Konsthall, Stockholm and the Museum of Contemporary Art Kiasma, Helsinki, where it was on view until January 2020. Other recent solo exhibitions have taken place at Fondazione Prada, Milan (2018); Serpentine Sackler Gallery, London (2017); and C/O Berlin (2017).