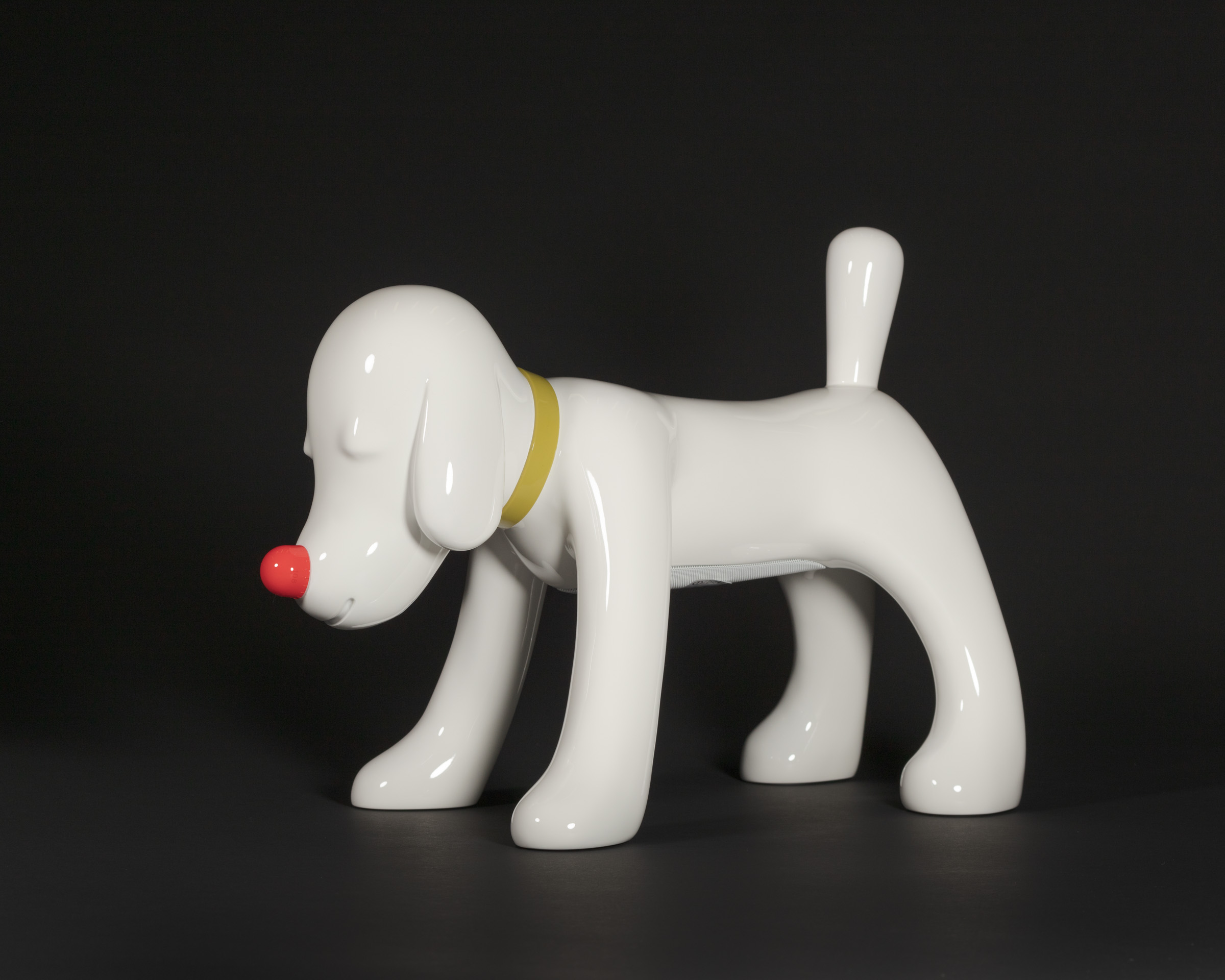 Yoshitomo Nara is a pioneering contemporary artist whose signature style celebrates the introspective freedom of the imagination and the individual.

Yoshitomo Nara graduated from Aichi University of the Arts with a master’s degree in 1987, completing further studies at the Kunstakademie Düsseldorf, from 1988 to 1993, before settling in Cologne in 1994. There, he began synthesizing Japanese and Western popular culture.

For Nara, the type of institution or the size of a space matters less than how connected he feels with its environment and his approach to art is similarly dependent on his sense of connection with its making. In 2011, the Great East Japan Earthquake and Tsunami greatly affected Nara’s worldview and impacted the work he made after that time. Still bearing the style he had developed throughout his oeuvre, this later work marked a thoughtfulness and pathos that seemed to reflect on themes such as impermanence, temporality, beauty, and the present.

Nara’s work spans painting, drawing, photography, large-scale installations, and sculpture in ceramic, bronze, and fiber-reinforced plastic. Influenced by popular music, memories of childhood, and current events, he filters these references through an exploratory realm of feelings, loneliness and rebelliousness especially, which span autobiographical as well as broader cultural sensibilities.