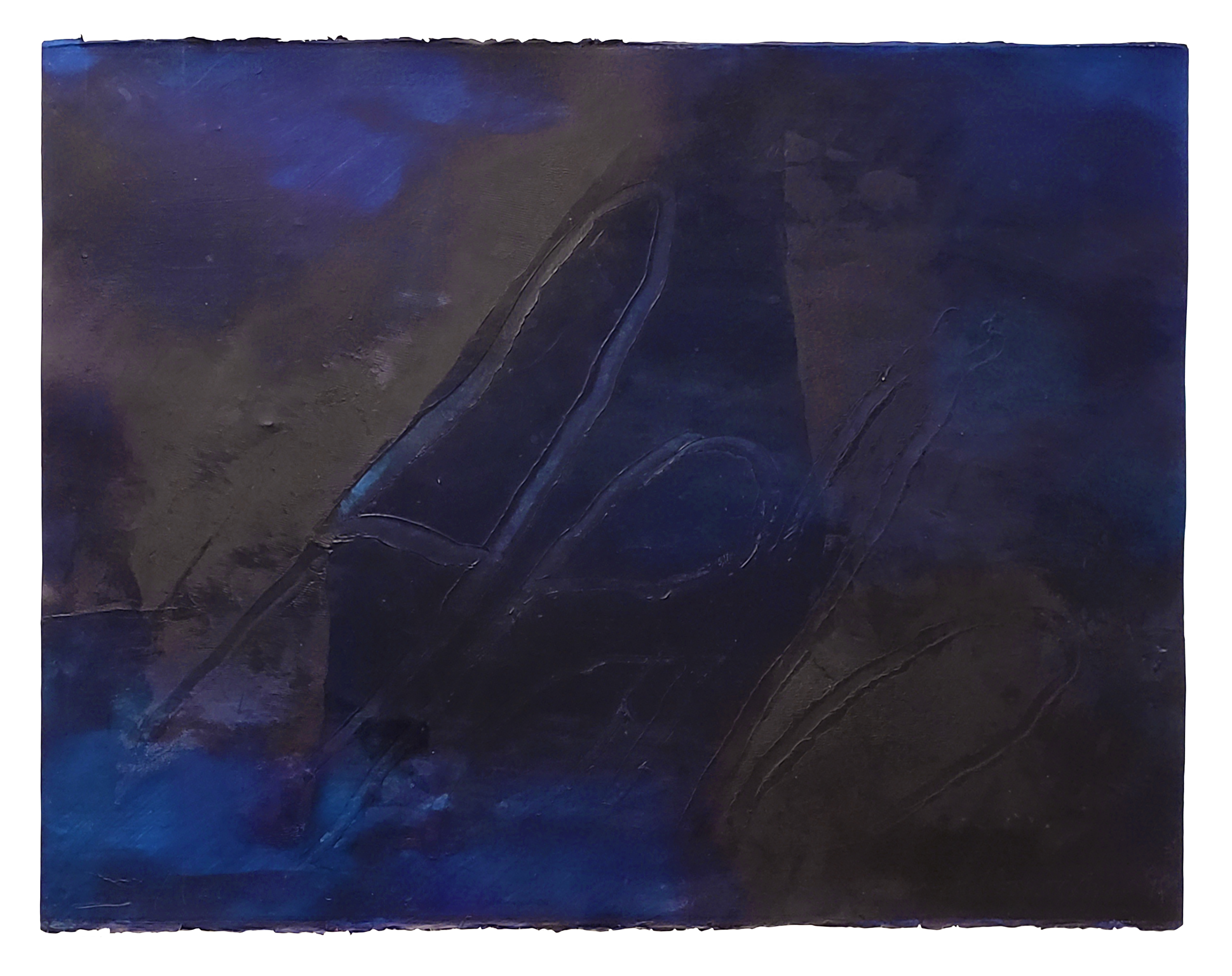 Though Hughie O’Donoghue was born in Manchester, much of his work is influenced by time spent in his mother’s place of origin, the remote Barony of Erris in Co Mayo, Ireland. His paintings explore themes of universal human experience, they meditate on ideas of truth and the relationship between memory and identity, drawing on history and personal records to create works which resonate with emotional intensity.

O’Donoghue was elected as a Royal Academician in the category of Painting in 2009. He completed an MA in Fine Art at Goldsmiths in 1982 and was Artist in Residence at the National Gallery, London from 1984-85. Major solo museum exhibitions include Haus der Kunst, Munich; Imperial War Museum, London; Fitzwilliam Museum, Cambridge; Leeds City Art Gallery; DOX Centre for Contemporary Art, Prague; The Irish Museum of Modern Art, Dublin; The Gemeentemuseum, The Hague and Centre Culturel Irlandais, Paris.