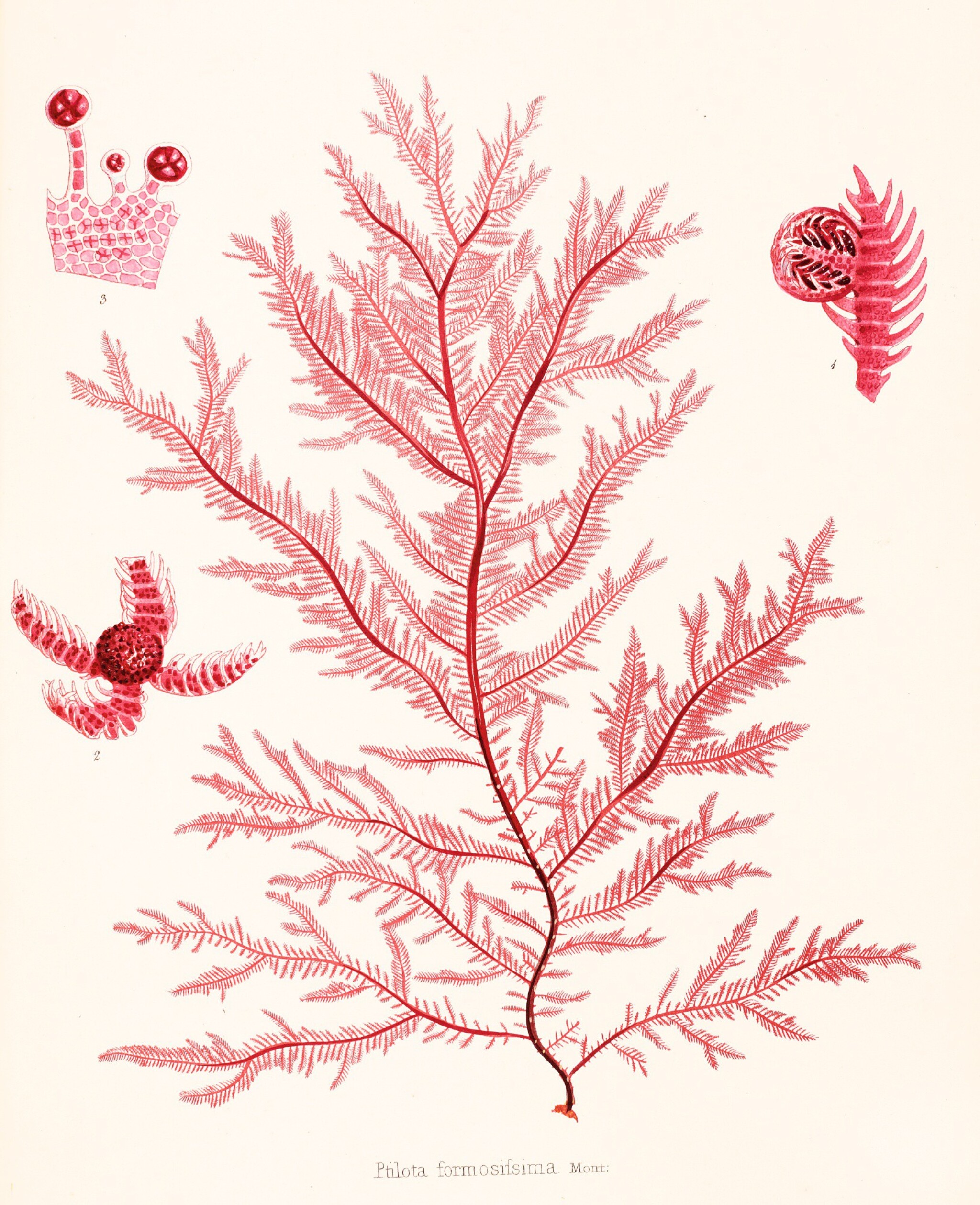 The Botany of the Antarctic Voyage of the H.M. Discovery Ships Erebus and Terror in the Years 1839-1843. [Flora Antarctica and Flora Novae-Zelandiae]. London: Reeve, Brothers, 1844-1855

THE FIRST TWO BOTANICAL WORKS RESULTING FROM HOOKER'S FIRST IMPORTANT EXPEDITION, a voyage to the southern oceans with James Clark Ross. Hooker was assistant surgeon aboard Erebus, not wealthy or established enough to self-finance his position on board. Indeed such was his financial state that the plates could only be produced with the support of an Admiralty grant of £1000. From these beginnings, Hooker went on to become director of the Botanic Gardens at Kew.