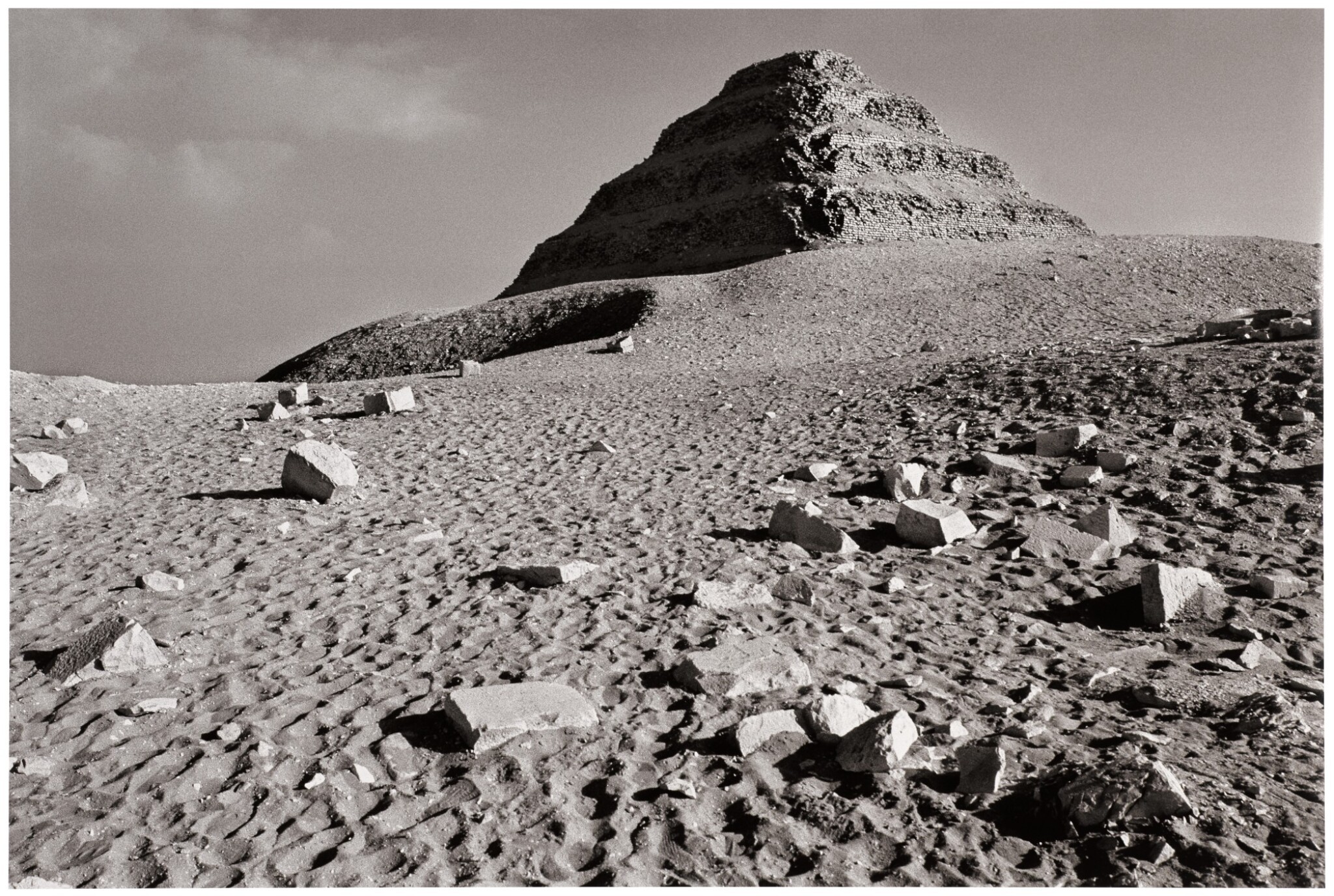 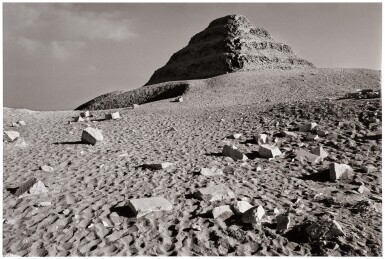 Pigment print. Signed in black ink and titled, dated and numbered 1/5 in facsimile on a certificate of authenticity which accompanies the work. Unframed.

This print is in overall very good condition. Strong contrasts and matte finish, printed on heavy-weight paper. With some handling marks and faint creases across print, only visible in raking light.

This work is part of Fouad Elkoury's celebrated body of work, Suite Egyptienne. In 1849, Gustave Flaubert and his friend Maxime du Camp embarked on a journey through Egypt commissioned by the French Ministry of Agriculture and Commerce and the Académie des Instructions in Paris respectively. Emblem of the East to the French Bourgeoisie, both were asked to report on ‘the Orient’ which subsequently became central to Flaubert’s writings. A symbol of Flaubert’s romance with the East was his encounter with Kuchuk Hanem, the famed courtesan from Esna which unexpectedly imposed poetry and romance on the writer’s study of Egypt. Considered by Fouad Elkoury the subject of some of Flaubert’s most beautiful pages, she returns in his Suite Egyptienne. Whilst in pursuit of Flaubert and Du Camp’s voyage, accompanied by his then wife, Nada, a subconscious overlap of narratives was created. Nada became the protagonist in Fouad’s depiction of Egypt, transforming the 150-year-old Orientalist narrative into a personal fiction.

Fouad’s work evokes a sense of nostalgia for the era of Flaubert’s romanticism, while also making us reminisce the Egypt of 1989.

Suite Egyptienne is an intimate series of photos, a sequence of over 80 images taken a quarter century ago, showing the ephemeral and layered qualities of history.