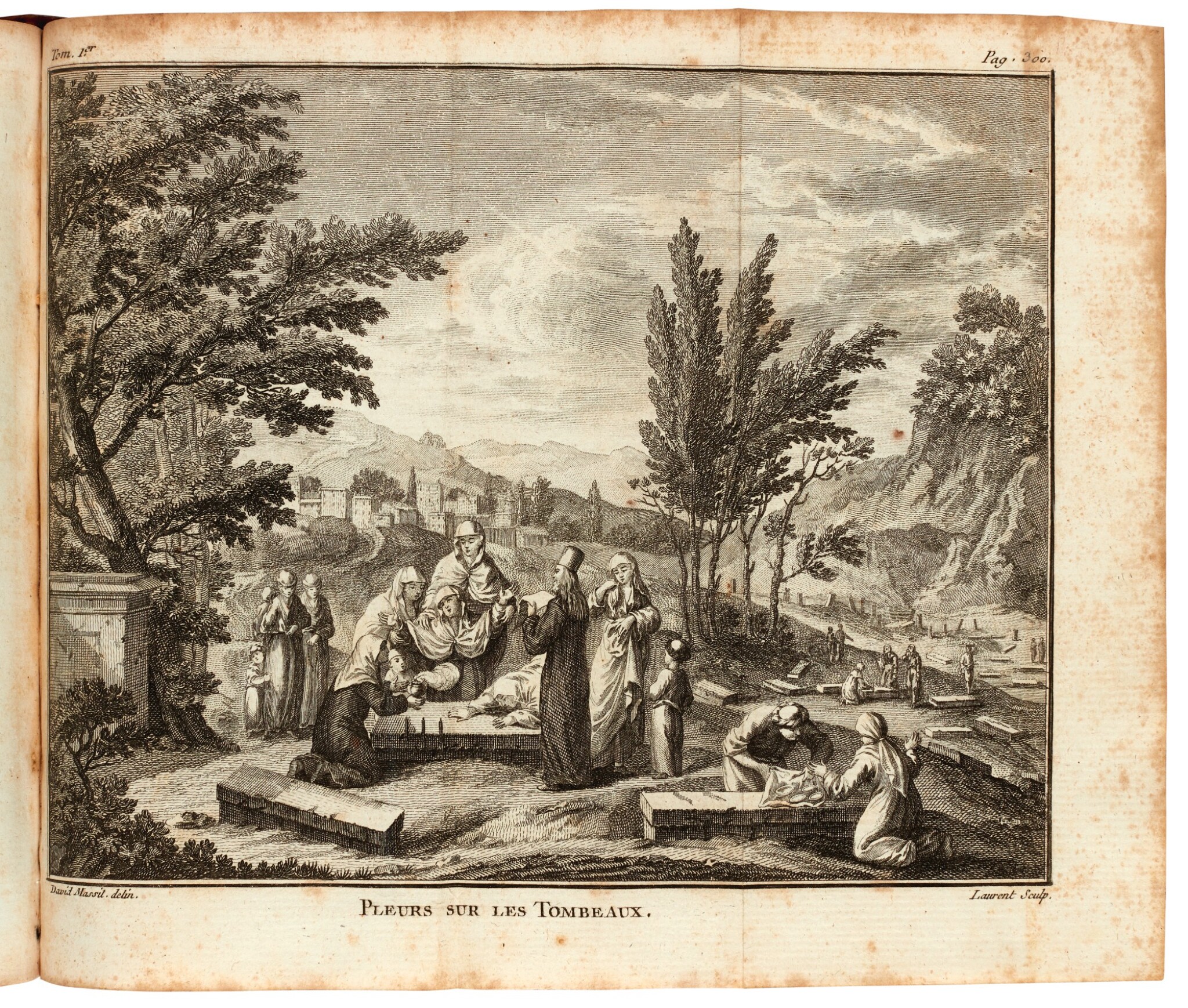 The enlarged second edition. Guys was engaged in commercial activities in the Levant for many years having been sent in 1739 to learn the business set up in Constantinople by his uncles. He was greatly interested in literature and the idea that modern Greeks were directly descended from the ancient civilisation. His final home was Zante.

An important work which had a great deal of influence in nurturing French philhellenism.