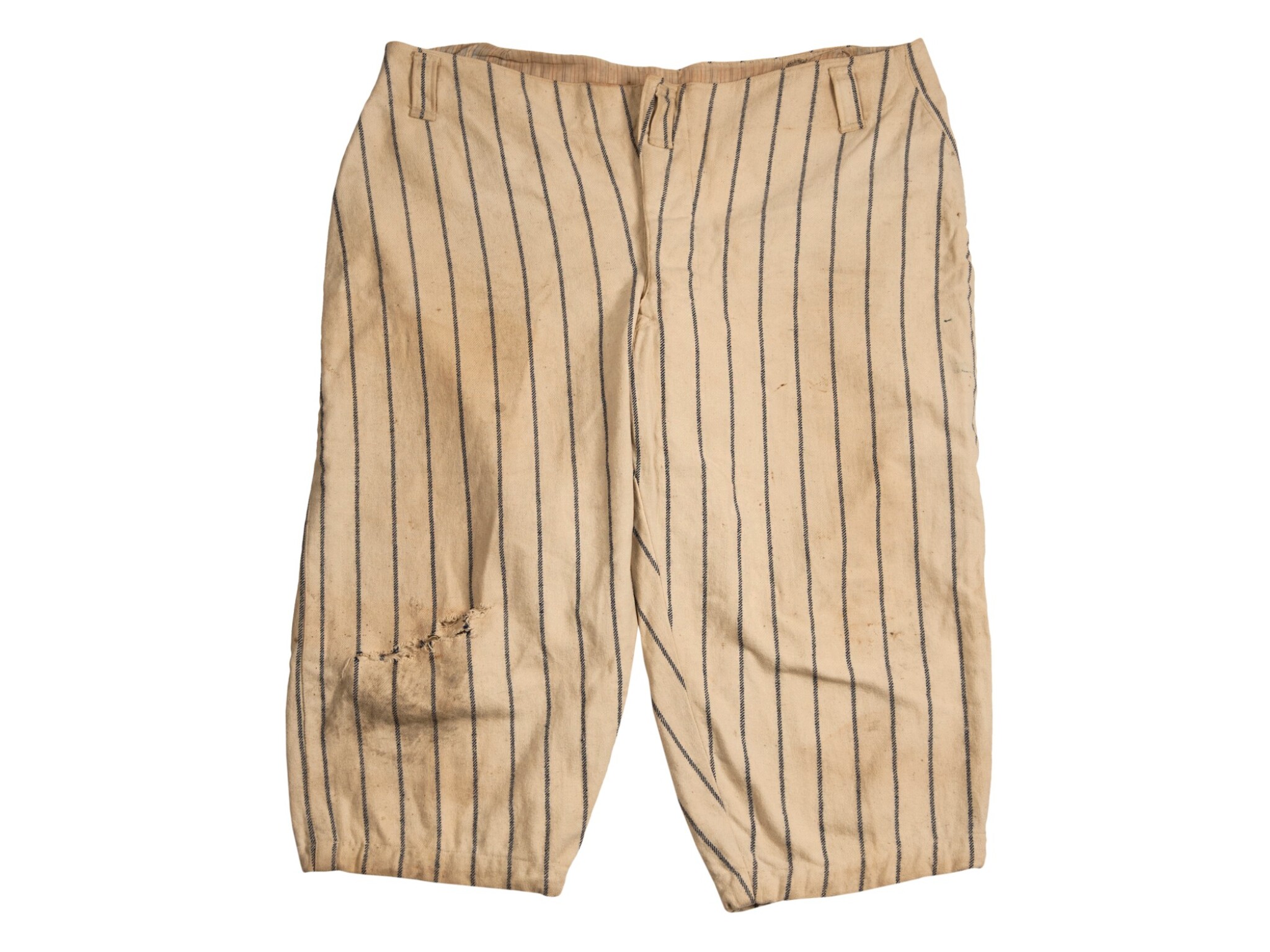 Even after five years of retirement Babe Ruth was still headline news. When it was announced The Babe was coming to Palatka, Florida to teach hitting at a baseball school, the town declared the day of his arrival "Babe Ruth Day" and special trains were run to bring in the large crowds. For two winters Ruth was the featured attraction at the All-American Baseball School. Young players came from all over the country to learn hitting from the man who did it better than anyone else in the history of the game. Ruth showcased his form, hitting home run after home run as the students watched in awe. A highlight of the winter sessions were the sold out exhibition games between the students and Babe Ruth and Palatka's minor league team, the Azaleas. At one point, Ruth was even offered the job to manage the Azaleas but he turned it down, holding out for the big league skipper job that never came.

The Babe stayed in town where he mixed with the locals, endearing himself to the men, women and children of the small Florida town. The family who hosted Ruth and his wife Claire was given this pair of white flannel pants by The Babe. These pants have been on display at the Babe Ruth Birthplace & Museum in Baltimore, Maryland from July 2016 to November of 2020. The Spalding home white pinstripes measure a Ruthian size 46 and shows heavy game use. There is an approximately 6" tear in the right knee and what appears to be some blood. The seat shows some bench paint stains as well. "RUTH" is handwritten in red marker on a white strip tag sewn in the waist band. A period Spalding label is sewn above the strip tag. A reminder of Ruth's enduring power of attraction long after his Big League days were over. These pants come with a copy of the letter of provenance from Sydney Eisenberg, whose family the pants were gifted to and a LOA from MEARS (314339) who have examined the piece and graded them Authentic.