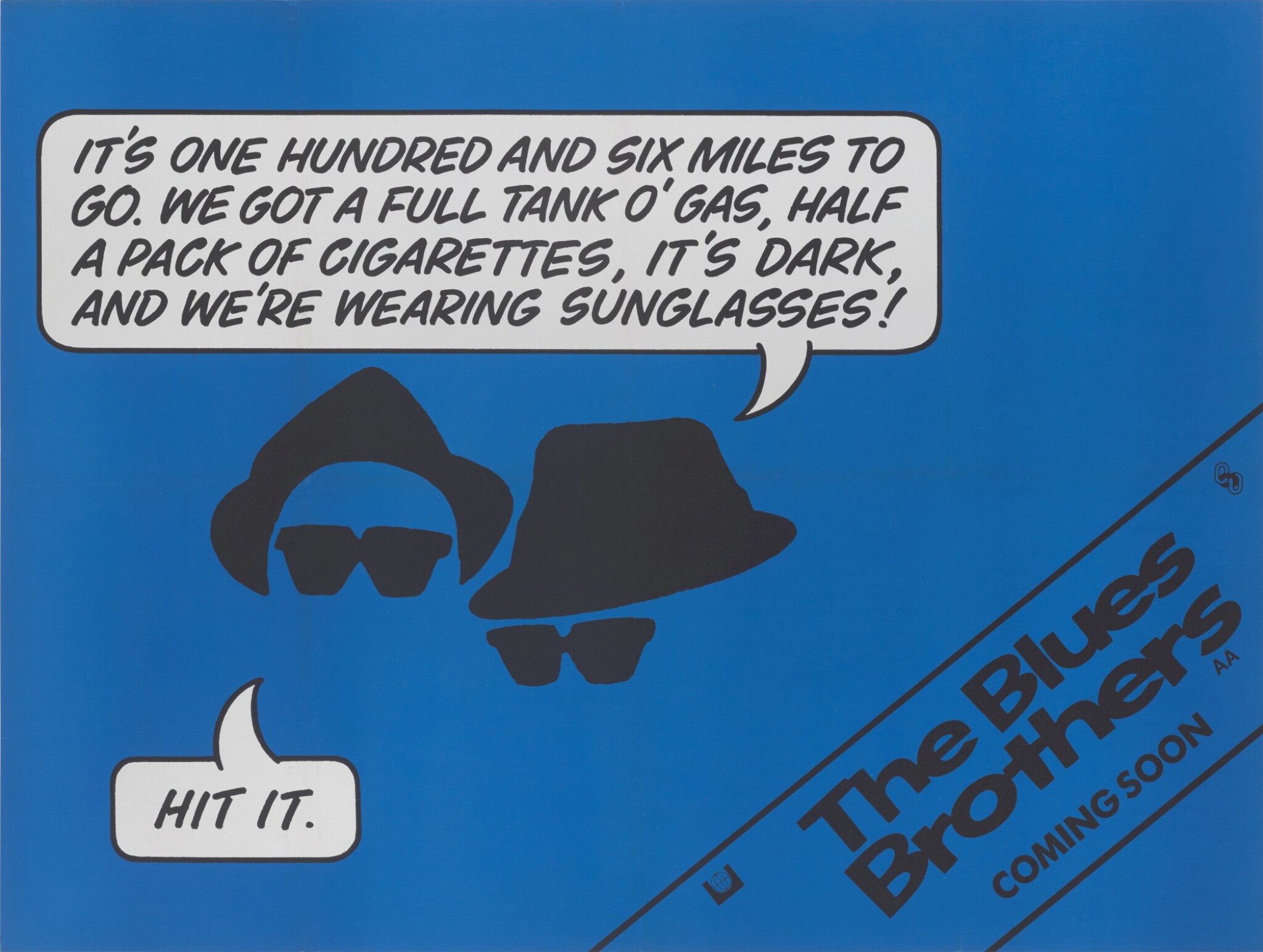 This cult classic was directed by John Landis and written by Landis and Dan Akroyd. The film stars John Belushi, Dan Aykroyd and Cab Calloway. Jake Blues, played by Belushi has just been released from prison, and needs to raise money quickly for a tax bill owed by the Catholic home where he and his brother Elwood (Akyroyd) were raised. In order to do this, they put back together their blues band. The film has a fantastic and truly memorable soundtrack.