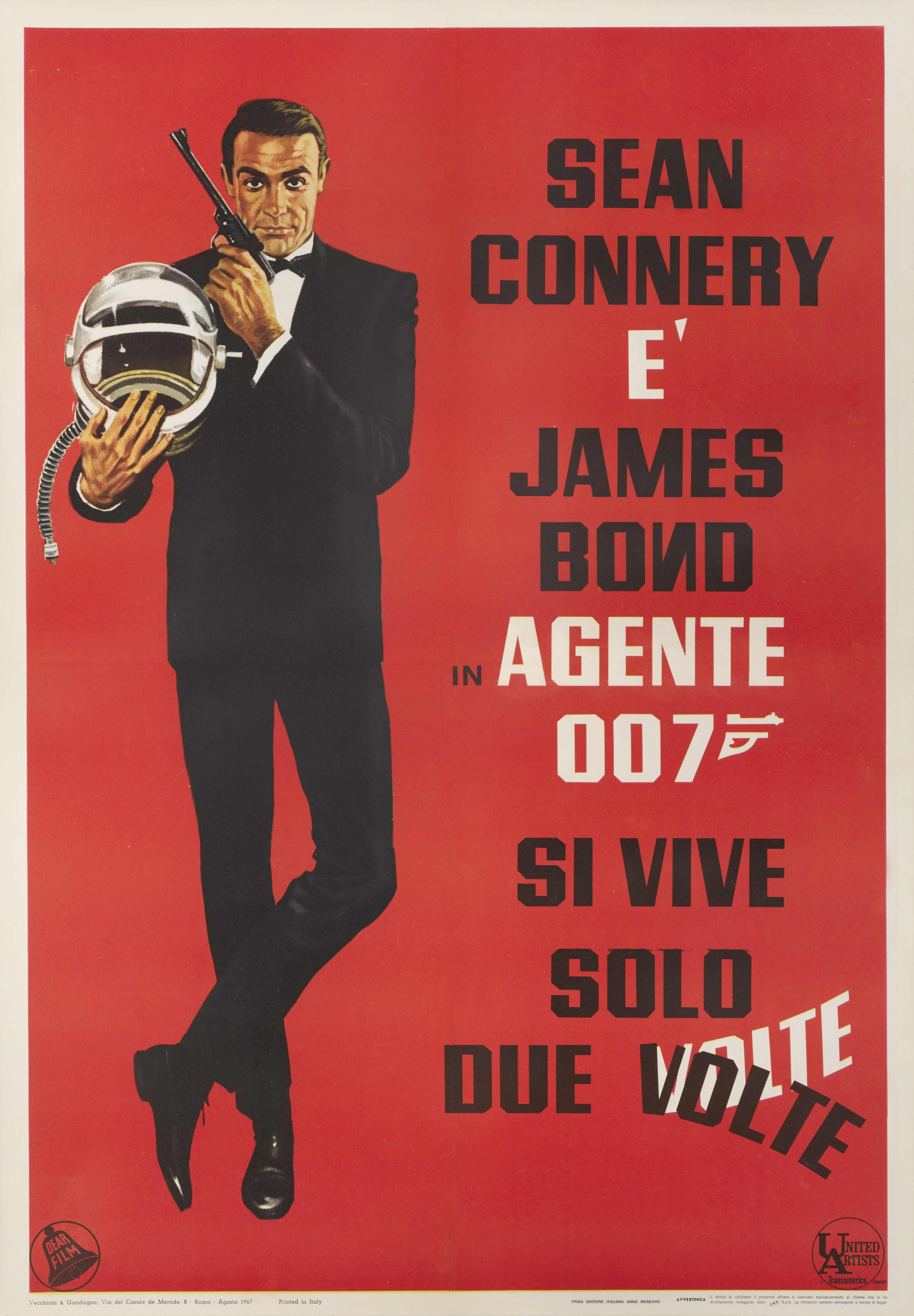 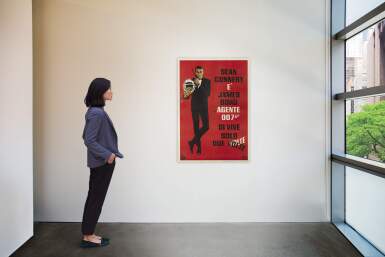 Featuring an image of Sean Connery by Robert E. McGinnis (b.1926)