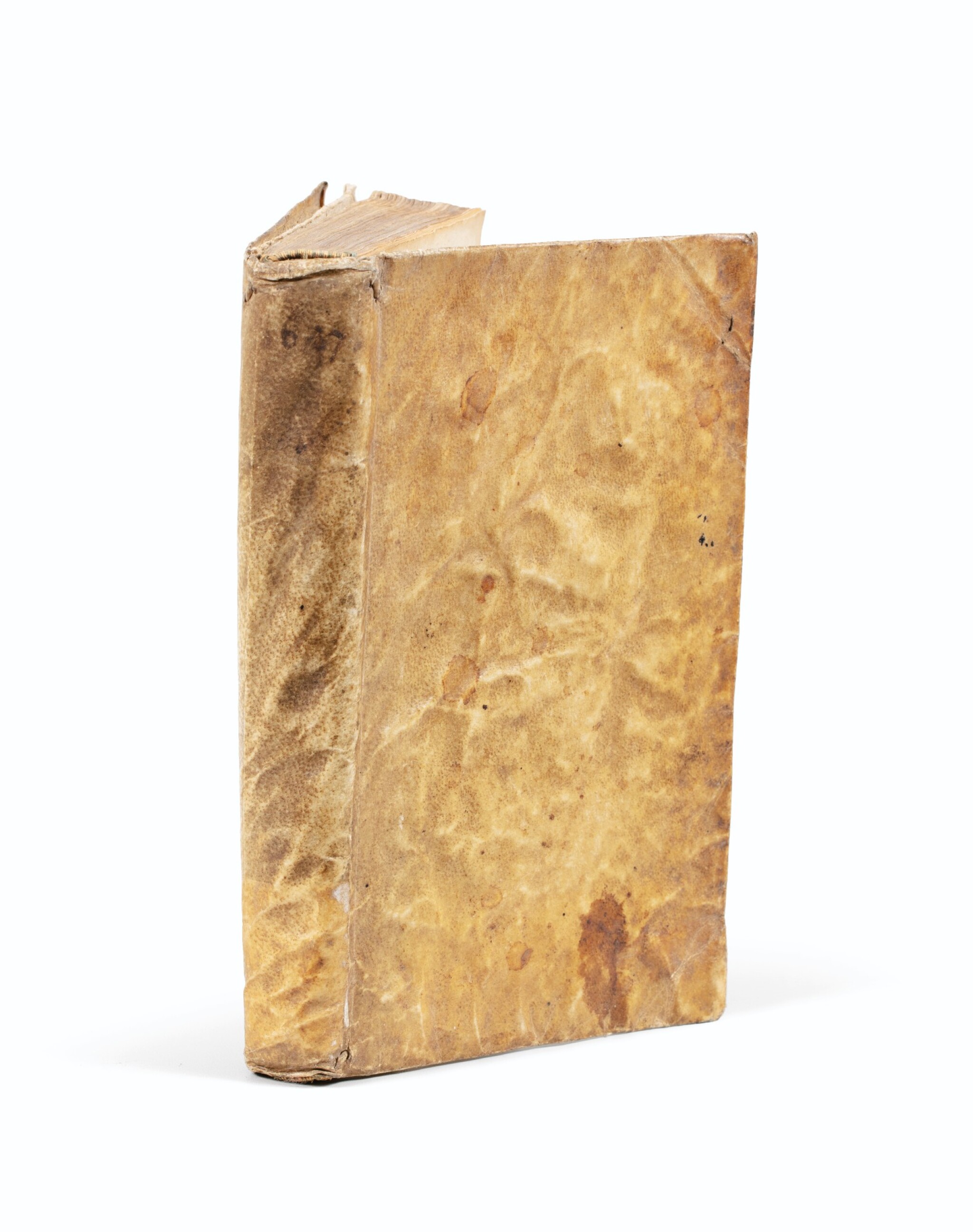 "First edition of Hummelberger's editing of these two classics" (Hunt)

This is the first edition of Hummelberger's augmented version of Musa's herbal, to which is appended Apuleius Barbarus' material medica. Musa was a Roman physician in the first century, and although credited as author, some authorities believe it was written much later. The Apuleius work, among the most widely used remedy works of the Middle Ages, is thought to have been written around 400 A.D. and circulated in manuscript.