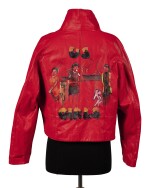 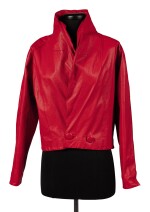 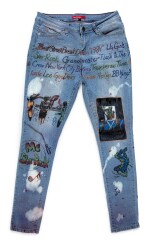 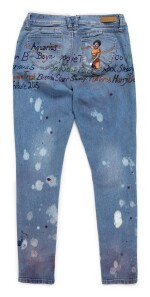 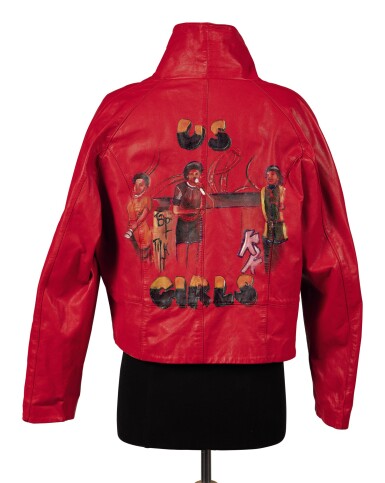 Hip Hop pioneer MC Sha-Rock, considered the first female MC, began her career as a B-Girl/break-dancer in the Bronx, New York in 1976. Often referred to as the "Luminary Icon" or the "Mother of the Mic", she was part of The Funky 4 +1, the first Hip Hop group to score a record deal. In 1981, they became the first Hip Hop group to appear on televion, appearing on Saturday Night Live, hosted by Debbie Harry of Blondie. Their single "That's the Joint" was named one of the 50 greatest rap songs of all time by Rolling Stone Magazine.

MC Sha-Rock appeared in the legendary Hip Hop film Beat Street, directed by Harry Belafonte. Set in the South Bronx, the film featured the New York Hip Hop scene of the early 1980s. MC Sha-Rock, Debbie D, and Lisa Lee appear and perform in the film as a group of three female MCs, known as "Us Girls."

MC Sha-Rock has appeared in numerous other tv shows, documentaries, and commercials. Her numerous accolades make her one of the most celebrated MCs of all time.