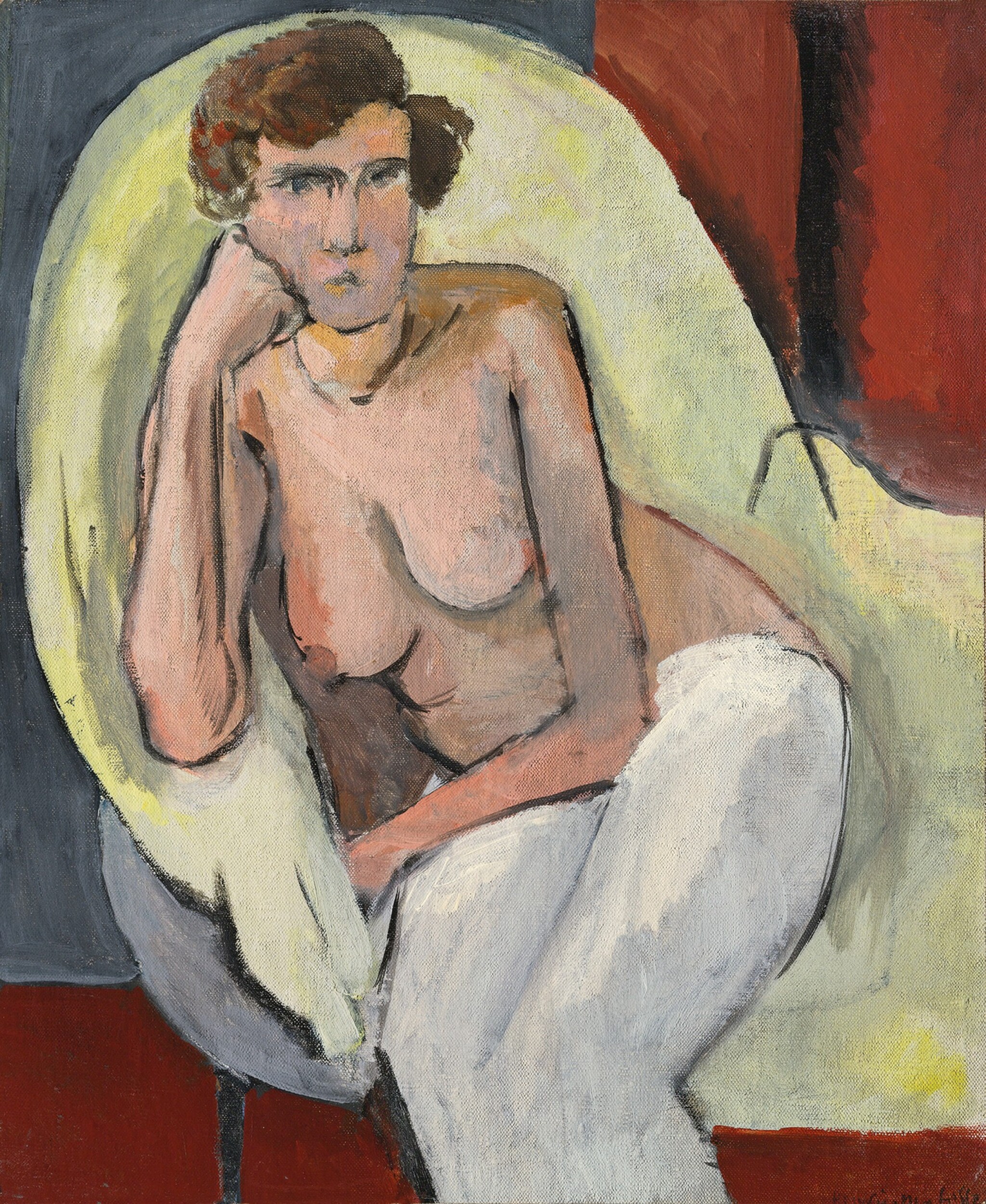 To request a condition report for this lot, please contact the Impressionist & Modern Art department directly at 212-606-7360 or daysaleny@sothebys.com.